This page is under construction. All spoilers will be unmarked. You Have Been Warned. 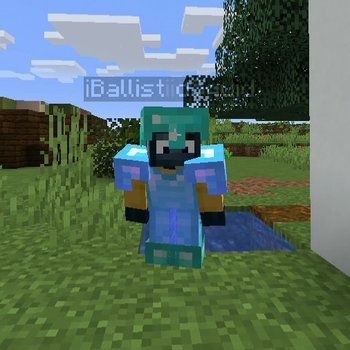 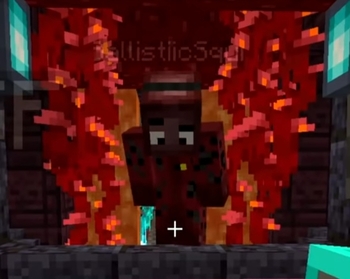 "KILL whoever has KINDNESS, bring it back to me."
In-game name: iBallistiicSquid
Preferred name: Squid
""
One of the four founding members of the SMP. After obtaining Kindness from James in the First Stream, he has been determined to keep and regain the sword at all costs in a quest for power, and intends to find all the netherite items to become the most powerful person on the server. 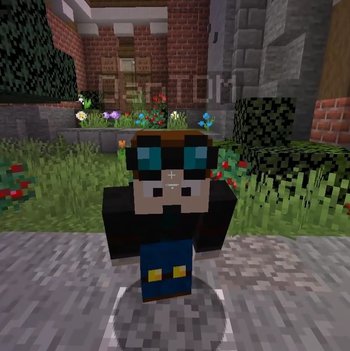 "Oh, man… what have we done? He was literally— so, the awkward thing is, he was our best friend on the server, and, um… yeah, we made him mad. […] He's always on at the same time, and now we've made our— our most loyal friend mad."
Click here to see his gambling skin 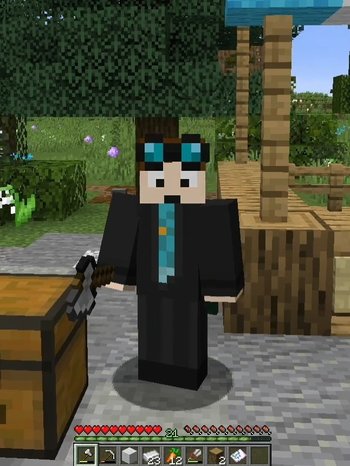 "Are you ready to gamble?"
In-game name: DanTDM
Preferred name: Dan
"As soon as you touched that sword, Squid, as soon as you— you felt its power, you changed, buddy, you changed."
One of the four founding members of the SMP. Initially a businessman, he learnt about the Artifact of Doom nature after taking on a quest involving the sword, and eventually getting killed twice in his friends' pursuit for netherite. He is currently working on investigating netherite items on top of running his businesses.
Thinknoodles 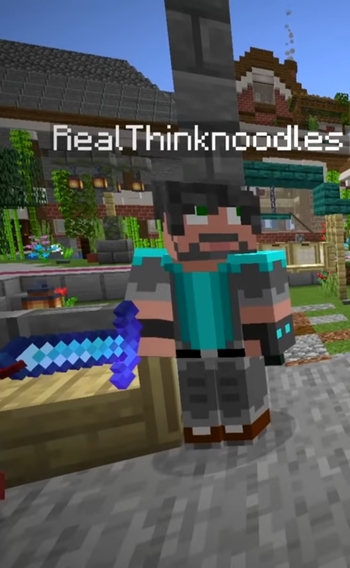 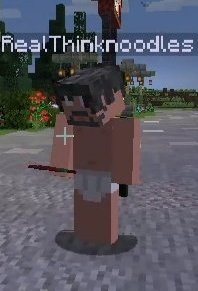 quote
In-game name: RealThinknoodles
Preferred name: Justin or Think
One of the four founding members of the SMP. Formerly focusing on building his house and handling personal affairs, he has since taken a more proactive role in the quest for netherite.
Thnxcya 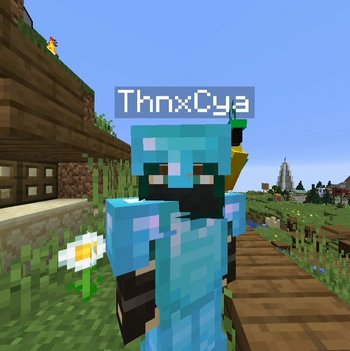 some caption text
In-game name: ThnxCya
Preferred name: James
"And it's kind of funny because the sword is called 'Kindness', but it's brought [...] no kind of kindness to the server, it's b-brought betrayal, it's brought deceit, it's brought tensions... all for this stupid sword."
One of the four founding members of the SMP, James was the one to find Kindness in the First Stream. He has since given up ownership of the sword for various reasons and is dedicated to running his Honey Co. bee and honey farm. 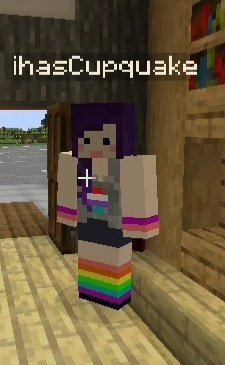 some caption text
In-game name: iHasCupquake
Preferred name: Cupquake or Tiff
"You are not gonna kill my vibe."
Joining the server during Squiddy's Birthday stream, she is a currently successful businesswoman and baker.
BigBStatz 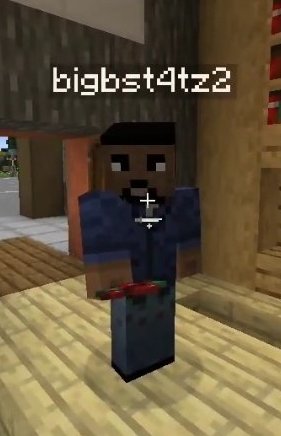 "Why do I feel like this is a trap? I'm sorry."
In-game name: bigbst4tz2
Preferred name: Big B or Anthony
He joined the server during the New Member stream.
JeromeASF

some caption text
In-game name: JeromeASF
Preferred name: Jerome
"I wasn't stealing all the berries... on the server?"
Joining the server during the Post-Curse stream, he intends to capitalize off of his residents through his upcoming sweet berry business.
YammyXOX 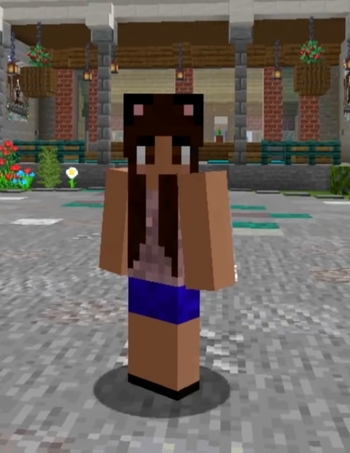 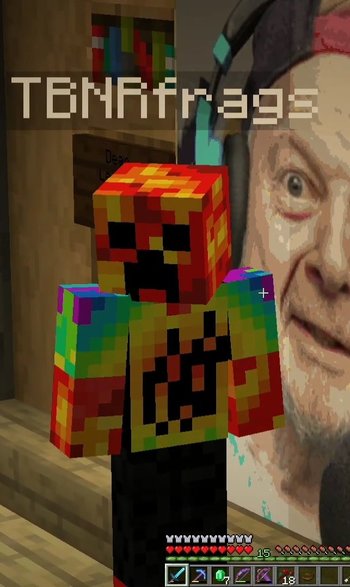 TommyInnit
A new-generation Minecraft YouTuber who collaborated with Dan on a Lucky Blocks Speedrunnote the stream is titled GLASSES REVEAL then collab with big man... Although he doesn't appear in the SMP himself, he makes a voice-call appearance in an in-between stream, as Dan was on the SMP before their official collaboration.

General
A set of netherite equipment which are part of some sort of deeper server lore. They can only be obtained through events and random occurrences and cannot be crafted.
Kindness 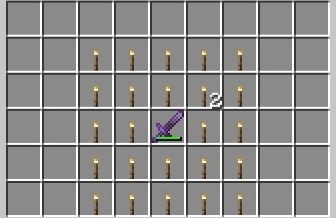 "Use the compass to find the next piece…"
Click here to see James holding Kindness before it was Cursed. 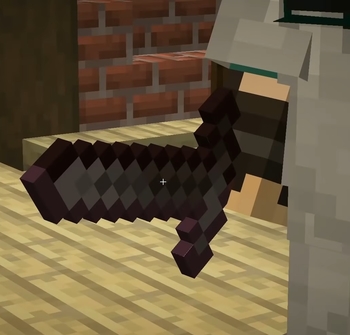 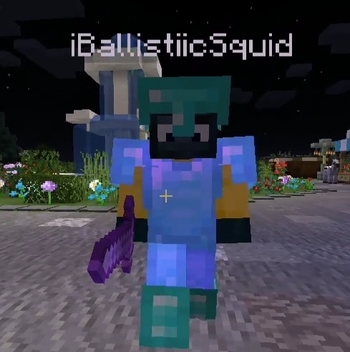