Here is the character page for the anime series Seven Mortal Sins.

open/close all folders
The Mortal Sins
The Sins in General
Seven Demon Lords that rule over Hell, each one representing a specific sin. Besides guarding the circles of Hell, they often go to Earth to seduce humans into becoming their followers, falling into sin and dooming their own souls to Hell when they die. 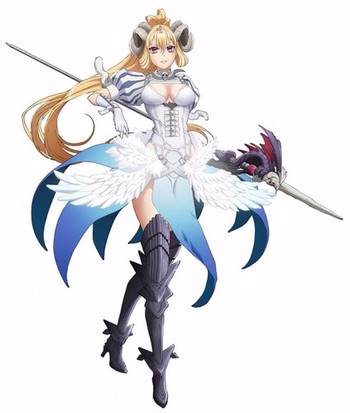 "Pride is specifically pride because it does not yield to others."

The main character and the sin of Pride. She was expelled from heaven and now intends to become the ruler of Hell. 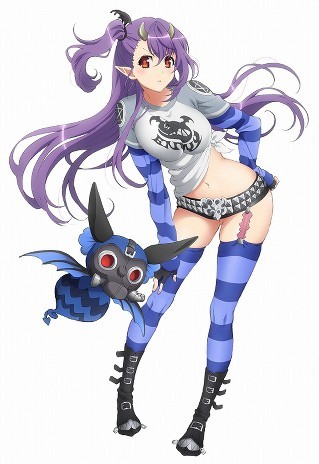 "You have what Levi wants! I’m jealous of you! I’m envious!"

A demon and the sin of Envy. She's the first demon Lucifer meets and becomes her follower almost immediately. 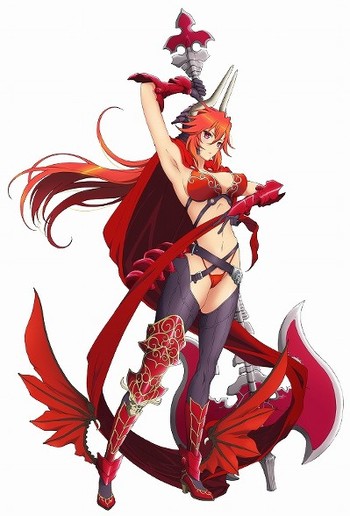 "Hear the cries for revenge thunder across the sky! I can feel the wrath!"

The Demon Lord of the sin of Wrath and the first Sin encountered by Lucifer and Leviathan. 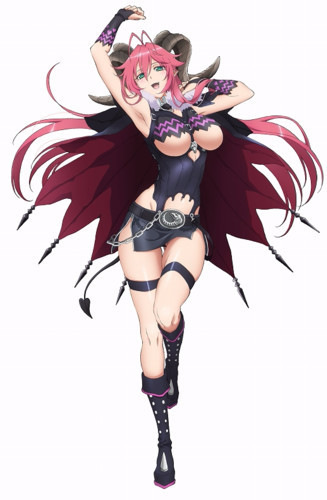 "Ah, I can’t get enough of everyone’s lewd eyes looking at me."

The Demon Lord of the sin of Lust. She takes an immediate liking to Lucifer. 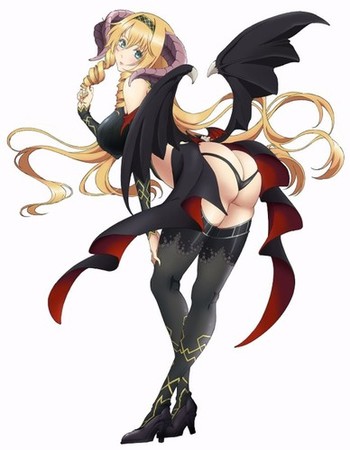 "I’m going to make you pay me back quite a bit of money."

The Demon Lord of the sin of Greed. She always seems to try to obtain a profit. 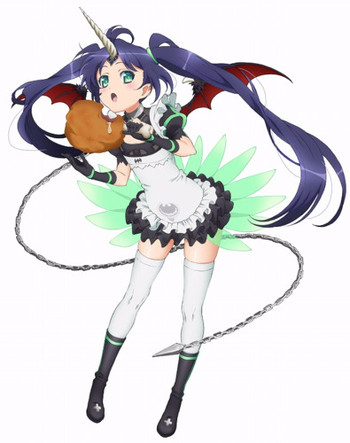 The Demon Lord of the sin of Gluttony. She's always eating despite her petite figure.

The Demon Lord of the sin of Sloth. She's mostly seen browsing in her tablet.

The Former Sins
The Former Sins in General
Two Demon Lords that were part of the Seven Mortal Sins at the start of the series, but ultimately (and inevitably) lost their positions to Lucifer and Leviathan.

Please note that most tropes that apply to the current Mortal Sins also apply to those two during the time they were part of the group unless specified otherwise. 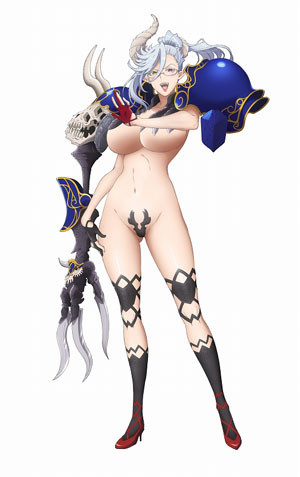 "You saw how amazing I was. I made a fool out of that arrogant angel."

The Demon Lord of the Sin of Vanity and the apparent leader of the Sins. 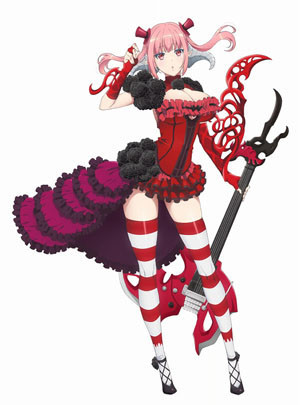 The Demon Lord of the sin of Melancholy. She tends to be extremely both apathetic and melancholic.

The Heavenly Virtues
The Virtues in General

Seven angels from Heaven that stand in opposition to the Mortal Sins. To counter the influence Demon Lords have on humans, they go to Earth to try to guide humans into a path of virtue as per God's will. It’s revealed later in the Seven Mortal Sins anime that, since God decided that humans can’t be saved anymore, the Virtues are planning to purge Earth and Hell and then recreate the world into a true “paradise”.

To see tropes pertaining to their own series, go here. 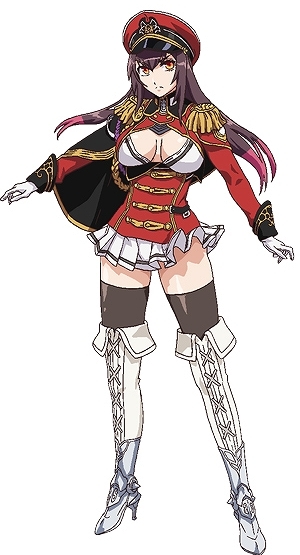 The first angel introduced, carrying out God's will by banishing Lucifer to Hell. She is an Archangel and the leader of the Seven Lively Virtues, representing Faith.

"Is it bad for me to believe in a Demon Lord?"

A human Catholic schoolgirl that Lucifer meets when she crashes on Earth. Lucifer takes her heart, making her immortal, and drags her into her quest.

Behemoth is Leviathan's sidekick who commonly disguises itself as a stuffed toy.

The lord of all the Heavens and the one who exiled Lucifer. It is later revealed that God also plans to finally purge both Earth and Hell once and for all.

Maria's playful schoolmate and best friend. Unlike Maria, she is unable to see angels and demons.

A non-humanoid demon that serves Belial. He can transform into armor for his master to use.

As fits the mythology, he ferries the souls of the dead across the River Styx, for a price.