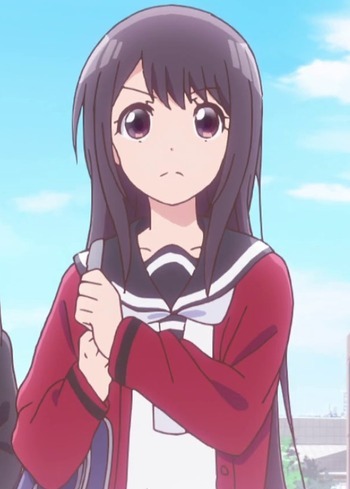 A high school girl who communicates through a less formal form of haiku called senryu. She is also a member of the Literature club. She has a crush on Eiji and most of her time is spent trying to have him figure it out.

"I can never be
"Cold to you Ei-chan, ever
"It's impossibleeeeee" 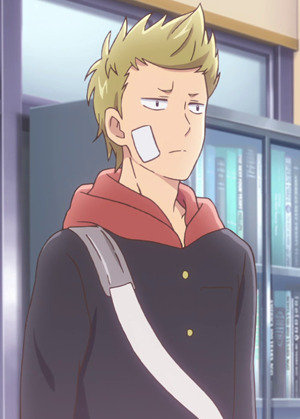 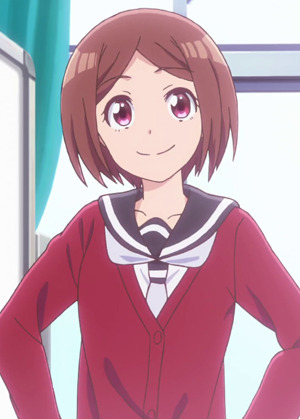 Amane is the president of the Literature club and also an accomplished author who works part-time jobs on the side. She often spends her time spying on Eiji and Nanako. 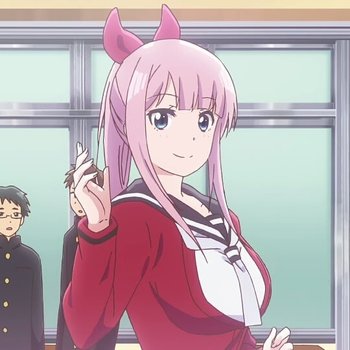 She is Eiji's childhood friend by two years and is also the president of the "Modern US army combative" club. She is noted for her strong and very developed physique. 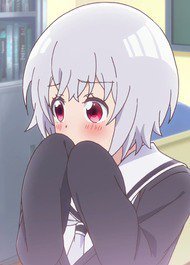 A quiet girl who communicates through art. 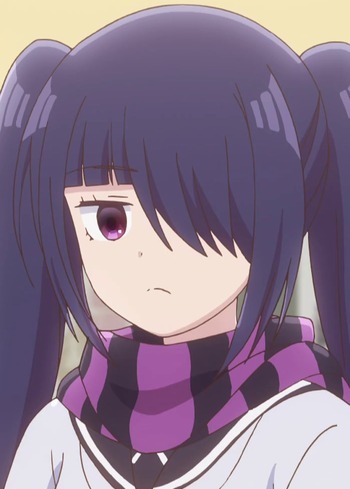 A high schooler who works as a fortune teller. 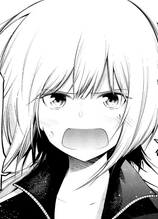 A "delinquent" girl who harbors a crush on Eiji. 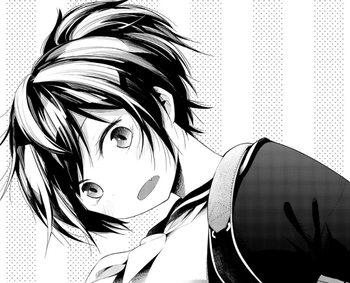 Tora Fujimaru's little sister who joins the school on her first year. 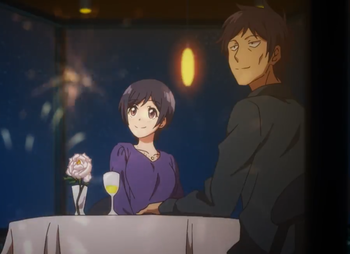 Nanako's parents. Yoshishiko is a spectacularly melodramatic Overprotective Dad while her mother Chifuyu is a normal housewife who approves Nanako's crush on Eiji. 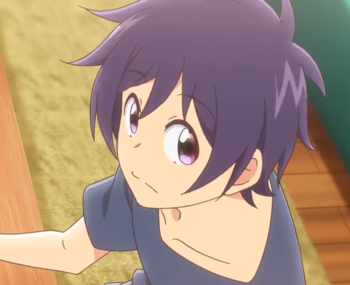 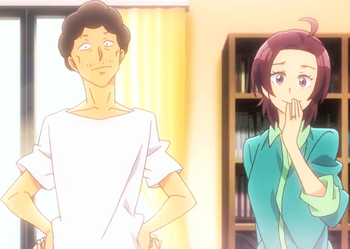 Eiji's father, Akira who is a stay-home-dad and a writer while his mother, Kazue, is a fashion designer. 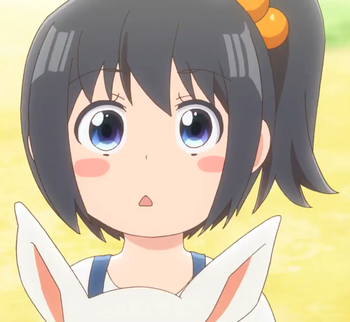 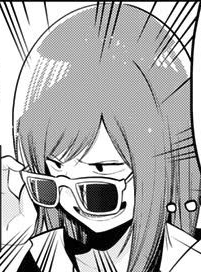 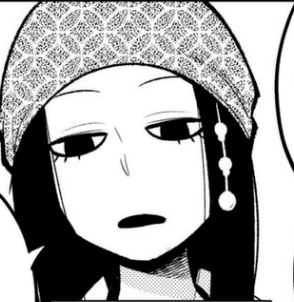 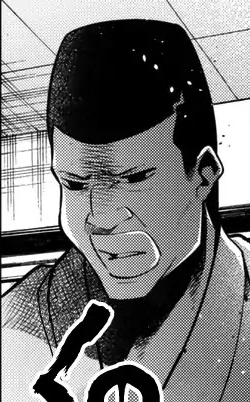 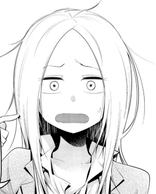 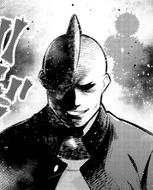 Eiji's best friend, another stone-faced delinquent with a fearsome reputation similar to Eiji's. 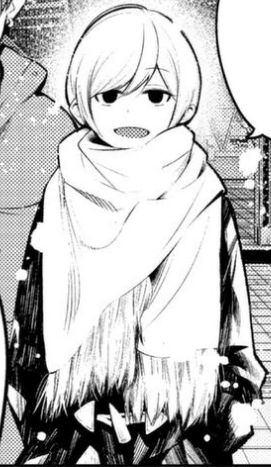