Other characters shown Throughout the series 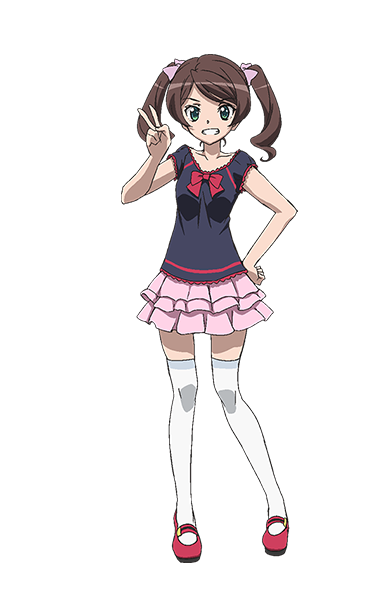 A schoolfriend of Hibiki and Miku. She enjoys watching anime. 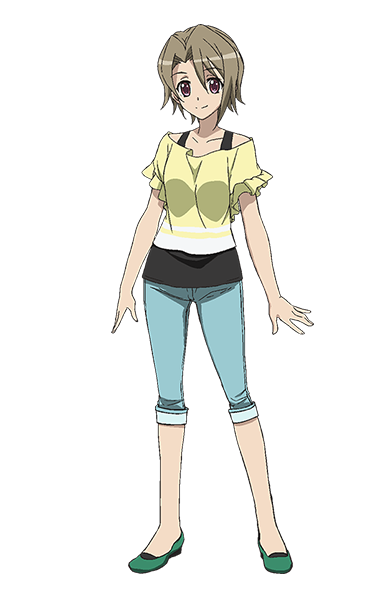 Another schoolfriend of Hibiki and Miku. 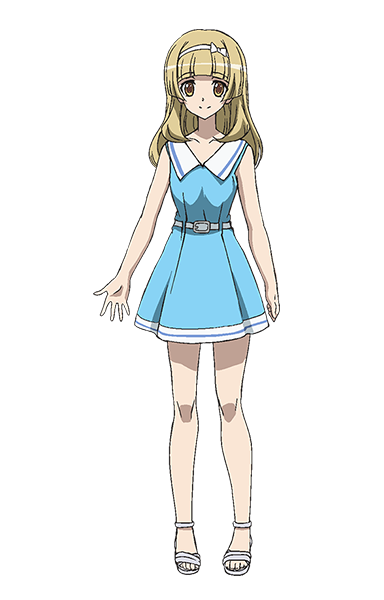 Another schoolfriend of Hibiki and Miku.

The Vice-President of Japan's Ministry of Foreign Affairs.

Hibiki's father, who lost everything in the public backlash resulting from Hibiki surviving the Zwei Wing incident two years ago and abandoned his family.

A woman who once worked with the Yukine family to bring peace to the world through music. She served as an older sister figure to Chris before the death of Chris' parents soured their relationship. Their relationship takes another hit when Chris is forced to shoot off her brother Stephan's leg to save his life from an Alca-Noise. 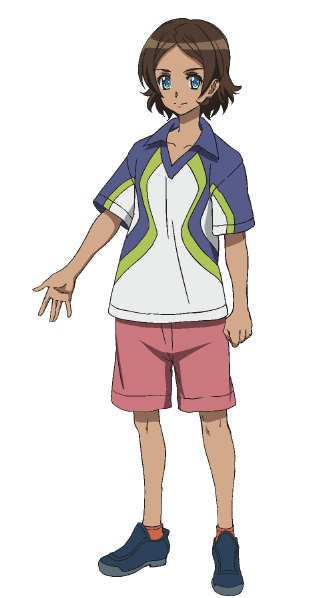 Sonya's younger brother Stephan was one of many people who were kept in labor camps in the Val Verde Commonwealth before being rescued by the Symphogear users. He brings them to his village to free them from the threat of the Alca-Noise but one of them grabs his leg and Chris is forced to shot it off to save his life.