open/close all folders
Selectors
Selectors are chosen female card players who compete with each other through the card game called WIXOSS. Along with them are their respective LRIGs, talking cards who can grant them their wishes by winning battles and fulfilling other requirements. By fulfilling all of these, they become Eternal Girls. Should they lose three times, their wishes get reversed and their LRIGs are taken away from them. 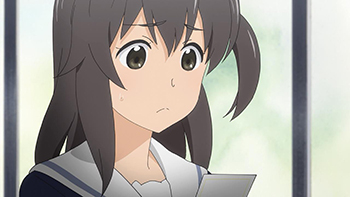 A Naïve Newcomer to the card game with no wish to desire at first. She has a white card deck with Tama as her LRIG. 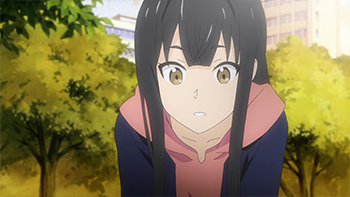 A girl whose wish is to be lovers with her brother. She has a red card deck with Hanayo as her LRIG. 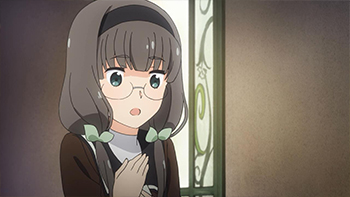 A shy girl who has transferred to Tokyo and her wish is to have friends. She befriends Ruuko and Yuzuki. She has a green card deck with Midoriko as her LRIG. 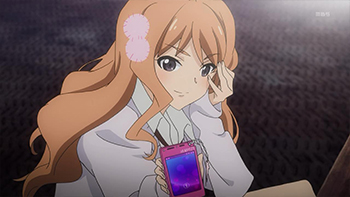 A cute but conniving girl who wants to be the center of attention until Iona arrives. Her wish is to ruin Iona's life. She has a blue card deck with Piruluk as her LRIG. 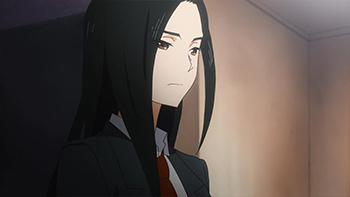 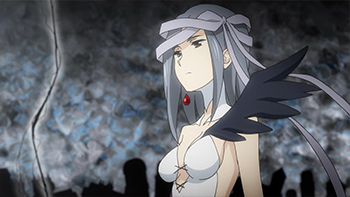 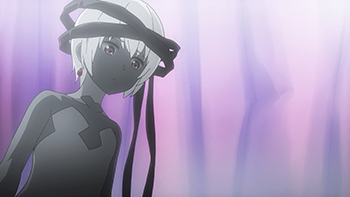 A quiet idol girl who is the bane of Akira's existence. She has a black card deck with Ulith as her LRIG. In reality, she only cares about fighting other Selectors and her wish is to keep on battling, her real wish is to become the LRIG of the ultimate Selector, who she thinks is Ruuko.

She is one of the first two LRIGs created by Mayu, the other being Tama. Her original name is Kuro and she is known as the "Girl of Black". After spending enough time with Ruko and Hitoe, she decides to change her name, and calls herself Yuki now. 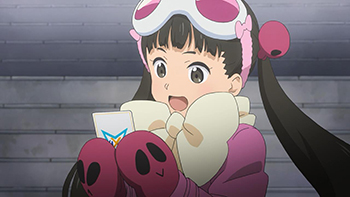 An energetic Naïve Newcomer. Her wish is to be a LRIG. 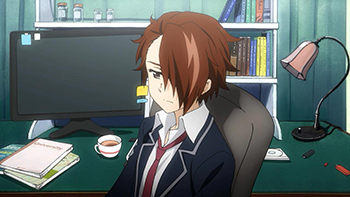 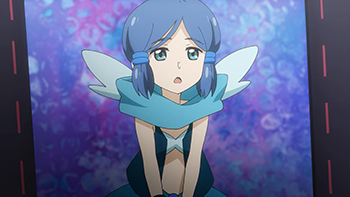 The author behind the novels that are based on the WIXOSS card game. She first appears at the end of Spread's fourth episode, getting more focus in the next. In actuality, she is a LRIG who took over the original Fumio's body after she achieved the requirements for becoming an Eternal Girl.

LRIGs
LRIGs are talking cards and the Selectors' main companions. Only the Selectors can hear them and like them, they are all females. They have the ability to grant them their wishes but first, they must complete certain conditions. 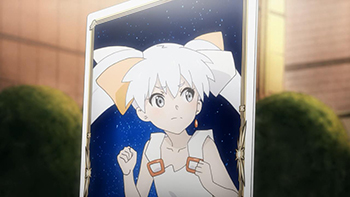 She is one of the first two LRIGs created by Mayu, the other being Iona. Her original name is Shiro and she is known as the "Girl of White". 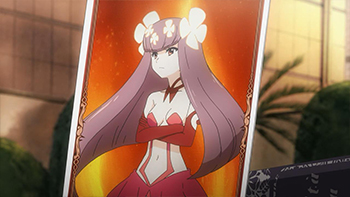 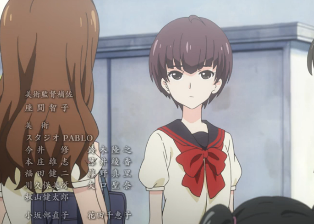 Yuzuki's red LRIG. After Yuzuki becomes an Eternel Girl, Hanayo takes over her body and fulfills her wish of being in love with her brother.

In the prequel game Selector battle with wixoss, she is a Selector named Hanayo Unjou. In order to save an important friend, she becomes a Selector, with a LRIG named Paltea. 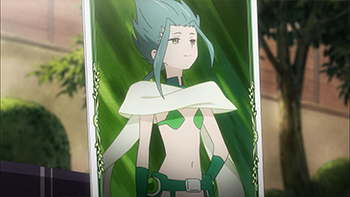 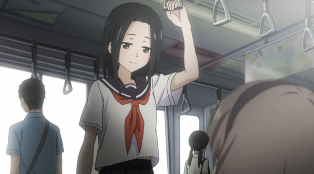 Hitoe's green LRIG. After losing three times, she is replaced by the red LRIG, Yuzuki. 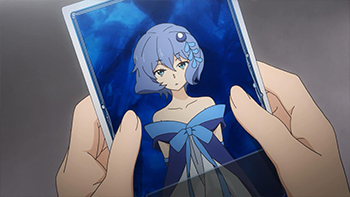 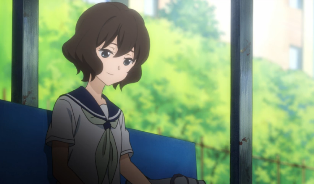 Akira's blue LRIG. After losing three battle, she is replaced by another blue LRIG, Milulun.

In the prequel manga Peeping Analyze, she is a Selector named Kiyoi Mizushima. See Kiyoi's section for tropes related to her. 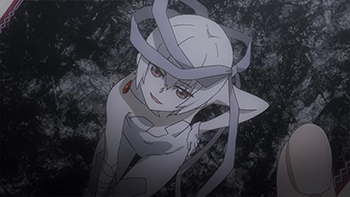 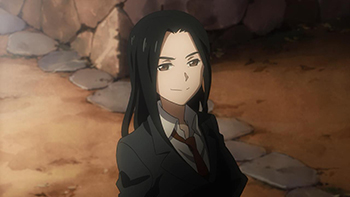 Click here to see Ulith as her original self 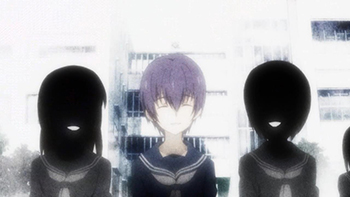 Iona's black LRIG. After fulfilling Iona's wish, she takes over her body and owns Tama as her LRIG.

She used to be a human girl with her wish was to spread pain and suffering to her victims. Her LRIG design is based on one of the first LRIGs' from Kuro, who is currently known as Iona. 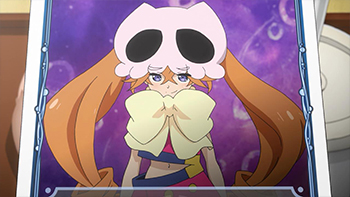 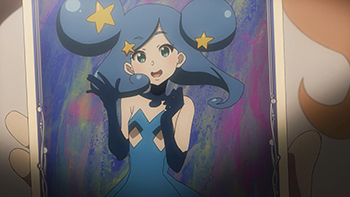 Akira's new blue LRIG after losing three battles and Piruluk in the process. 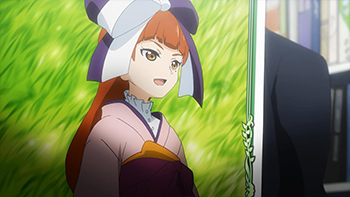 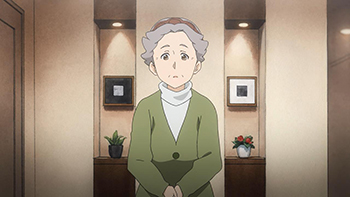 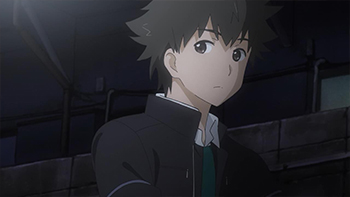 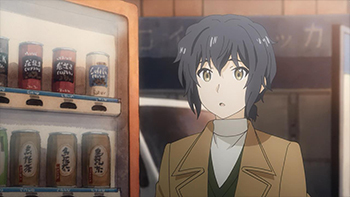 Yuzuki's twin brother. He plays WIXOSS, and is quite good at it. Also popular with girls. 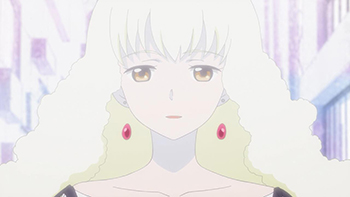 The woman who watches the world of WIXOSS, from the card game battles to Selectors, LRIGs, and Eternal Girls. She is first met by Yuzuki who is about to become an Eternal Girl.

While she didn't create the card game itself, she created its dark nature that centers around wishes, from the creation of LRIGs to the punishments of both losing and winning Selectors. 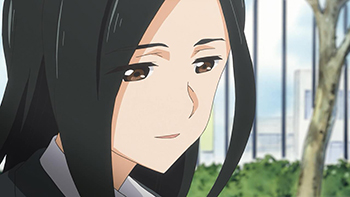 The real Iona Urazoe whose LRIG is Kuro, who she called Lrig and would later take over her body and her name. She came from a rich family and everyone had had expectations of her becoming a popular idol and a heir to her family. Her wish was to quit being the girl that she was, as she wanted to have time for herself.

After Tama refuses to take over the body that was previously owned by Ulith, the original Iona instead regains it. She and Kuro, owned by Ruuko, reunite for a short while and have come to good terms.

An emotionless girl who likes to distance herself from people around her. She is the Selector of Remember and her wish is to save Sakaguchi from her coma.

In the anime, she is Akira's blue LRIG named Piruluk. See Piruluk's section for tropes related to her.

An energetic girl who tries to befriend Kiyoi. She is run over by a truck while trying to save Kiyoi from it. As a result, she is hospitalized and is in a coma.

A selector who resemble Ayumi Sakaguchi. Her LRIG is Piruluk.

A young girl who obtains the LRIG Alfou from a mysterious girl in a wheelchair.

A preschooler and a selector. Her LRIG is Aoba.

A friend of Yuragi and Mako.

Mako's older sister. She's deceased during the story, but she's the reason why Yuragi is so fixated with protecting Mako. It's also revealed she used to be a Selector and knew Haity back when she was human.

Yuragi's LRIG. She's very possesive of Yuragi and refuses to tell her about the Eternal Girl.

She used to be a human girl who was a lonely and disabled rich girl that was befriended by Yuragi as a child. After the suicide of Mako's sister, Yuragi stopped visiting and eventually forgot about the disabled girl. She became a Selector and after becoming an Eternal Girl, she wished to be with Yuragi forever.