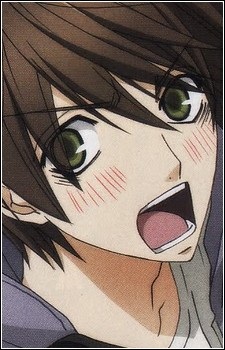 The protagonist. A former literature editor who was unceremoniously thrown in the crazy world of shoujo manga publishing only to discover that his boss was his ex-boyfriend in high school. Hilarity Ensues. 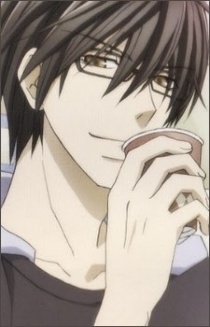 Voiced by: Katsuyuki Konishi
"Well, useless people are useless, no matter what they do."

Editor-in-chief of the shoujo manga department and Onodera's ex-boyfriend. 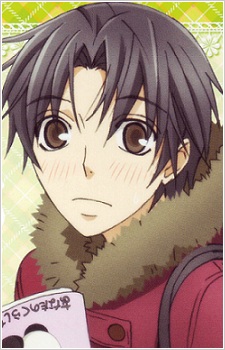 Voiced by: Nobuhiko Okamoto
"I know that a middle-aged homo midget who only likes good-looking faces like me won't be able to have a normal relationship."

The one who sits next to Onodera at work. Despite his youthful appearance and childish manners, he is actually a veteran of the team, having joined Emerald even before Takano. 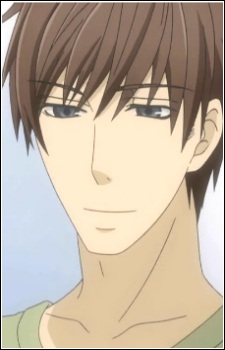 Voiced by: Yūichi Nakamura
"This guy pisses me off."

Takano's second in command and the long suffering editor of the famous mangaka Yoshino Chiaki. 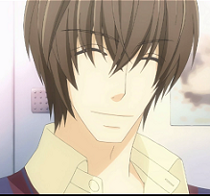 Voiced by: Hikaru Midorikawa
"No matter what you do, never piss off Mino."
— Takano's description of him.
Advertisement:

Other Marukawa Publishing's Employees and Affiliates 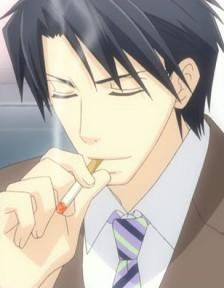 Voiced by: Kenyuu Horiuchi
"You have no right to love him!"

In charge of Sales Department of Marukawa Publishing and a good friend of Takano. 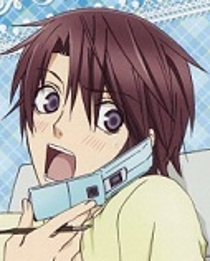 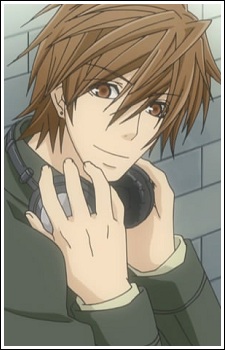 Voiced by: Tomoaki Maeno
"My name is Yukina Kou. I'm 21 years old and I'm from Sapporo, Hokkaido... And I'm in love with Kisa Shouta!"

In charge of the shoujo manga section of a bookstore, he is a fan of works edited by Kisa. He is still a student, majoring in art. 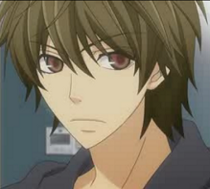 Voiced by: Hiroshi Kamiya
"It was just a joke."

One of the workers who work in Marukawa department. Is the middle school buddy of Chiaki. 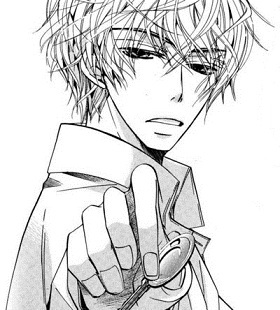 Voiced by: Toru Furuya
"Blushing over something like this, you really are cute. I'll just have to keep saying them until you get used to it, I suppose."

Editor-in-chief of Japun, Marukawa's Shounen department. Encountered Yokozawa when the guy was getting drunk to cope with being rejected by Takano and took an interest in him. 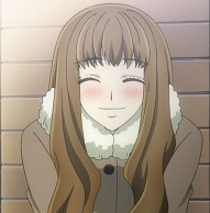 Voiced by: Yukari Tamura
"Ricchan, I love you, so do your best!"

Ritsu's childhood friend and the fiancée his family arrange for him. Sekaiichi being a BL series, it doesn't end well for her but she's still supportive of Ritsu's decision. 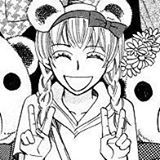 A shounen manga editor working at Shuudansha where Takano used to work. He appears to have some animosity towards Takano and has a bit of interest towards Onodera.

A professional photographer whom Onodera met when he was still living in England.