Tropes that apply to Sector V 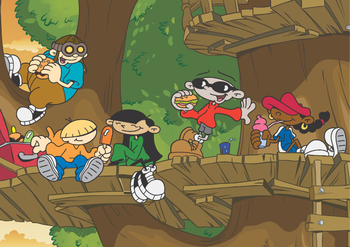 The main characters of the show, they are a division of a worldwide organization known as the Kids Next Door. They are considered to be one of the best teams in the KND. 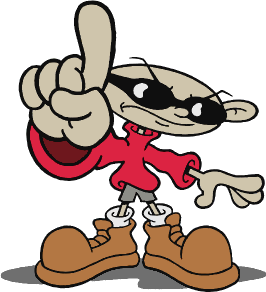 The Leader of Sector V, an overworking agent who loves every minute of his job. He is widely considered one of the best of the best. However, his paranoia and stubbornness have gotten in the way of doing his job effectively at times. 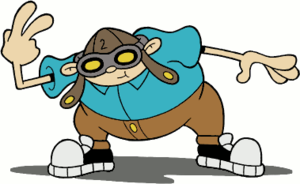 The team's technology expert who loves cracking bad jokes. As Sector V's technology officer, he designs much of the 2×4 technology the team uses. In his off-time he enjoys building and flying airplanes and solving mysteries at his school. 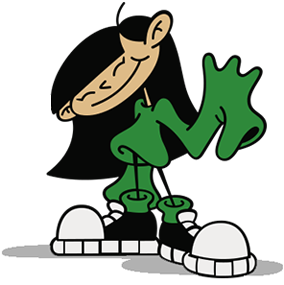 Numbuh Three / Kuki Sanban
Voiced by: Lauren Tom
"What do you think I am, an airhead or something?"

The team's medic, and the most feminine of the kids, a happy-go-lucky girl who loves Rainbow Monkeys. In battle, she specializes in diversionary tactics. She seems to have a lot of admirers, but her heart obviously belongs to a certain Aussie. 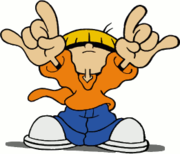 The team's combat specialist. He's incredibly lacking in book smarts, but his combat prowess more than makes up for it. In his off time, he competes in adult disapproved sports. 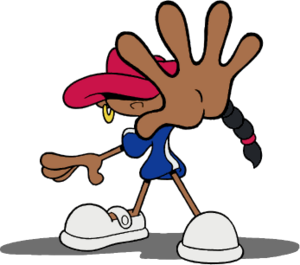 Numbuh Five / Abigail Lincoln (Abby)
Voiced by: Cree Summer
"I like it when things are too easy."

The team's second-in-command, she's the one that keeps a level head under all circumstances, even when everyone else loses it. In her spare time, she's a candy hunter, which brings her in conflict with her rival Heinrich and candy pirate Stickybeard.