Characters / Second Apocalypse: Characters introduced in "The Prince Of Nothing" Trilogy

This is a list of characters in R. Scott Bakker's The Second Apocalypse that are introduced in the first trilogy, The Prince of Nothing. For the main character page, see here. 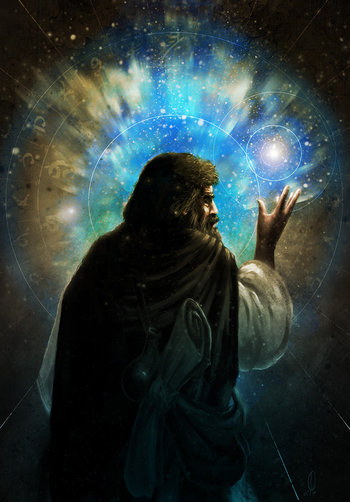 A Mandate sorcerer and spy who stumbles into events far beyond his control or understanding. 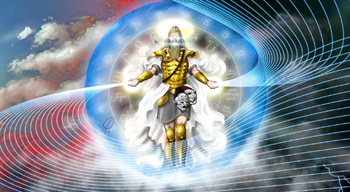 A Dûnyain monk, product of an ancient breeding experiment, sent into the outside world to track down his exiled father. 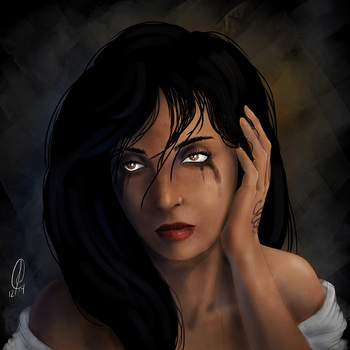 An ordinary prostitute who is thrown into an extraordinary situation. 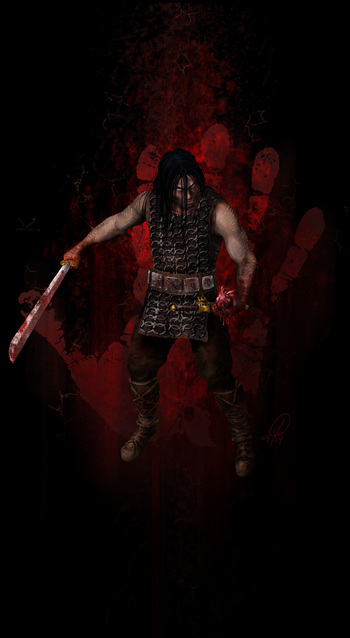 A Scylvendi chieftain with a fearsome reputation. 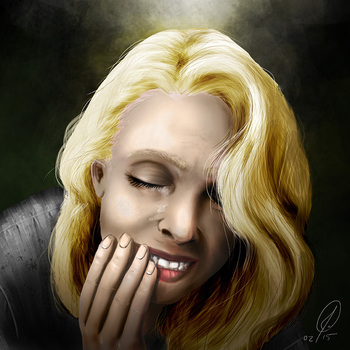 A Norsirai girl purchased as a concubine by a Nansur noble house. She falls in love with Kellhus, becoming his first and most loyal disciple.

Nautzera is a senior member of the Mandate Quorum, one of Achamian's immediate superiors.

Polchias Simas is Drusas Achamian's old teacher and a member of the Quorum, the ruling council of the School of Mandate.

The Shriah of the Thousand Temples, and primary instigator of the Inrithi Holy War.

A former Mandate initiate and student of Achamian's. He abandoned the Mandate and became a Shrial priest in Sumna.

Grandmaster of the Shrial Knights. Also the Shriah's envoy and proxy representative within the Holy War.

The Nansur Emperor and one of the most powerful men in the Three Seas.

The nephew and heir of Emperor Xerius, and the finest general in the known world.

Mother of Emperor Ikurei Xerius III, once famed for her legendary beauty.

Prime Counsel to Ikurei Xerius, having served in that capacity for thirty years.

Grandmaster of the Imperial Saik and adviser of Ikurei Xerius.

Lords of the Holy War

Heir to the kingship of Conriya, and one of the principal Lords of the Holy War. Formerly the student and almost surrogate son of Drusas Achamian, he has hence turned to religious fervor and has a very ambivalent relationship to his former mentor. 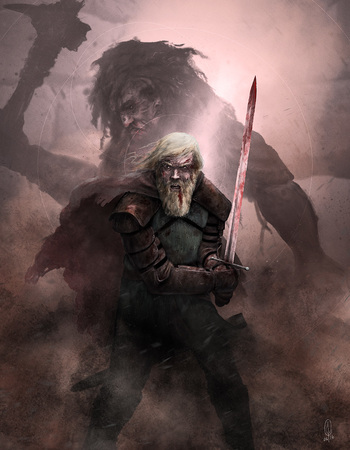 The youngest son of the King of Galeoth, and one of the main Lords of the Holy War.

Earl of Agansanor, and leader of the Tydonni contingent of the Holy War.

Grandmaster of the Scarlet Spires and de facto ruler of High Ainon.

Master of Spies for the Scarlet Spires, and a Chanv addict.

Padirajah of Kian. Lord of the Cleansed Lands.

High Heresiarch of the Cishaurim. 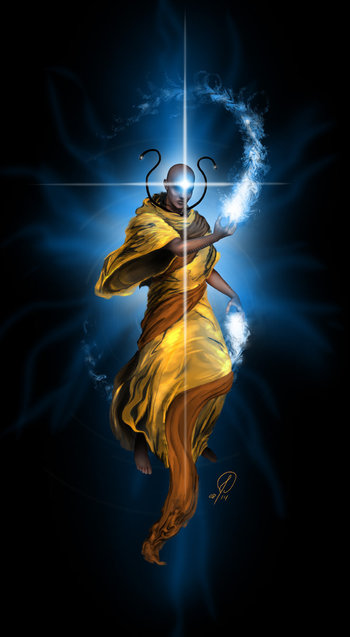 Second-in-command of the Cishaurim, and emissary of the Padirajah. A powerful sorcerer.