This is a list of characters in R. Scott Bakker's The Second Apocalypse that appear in the second series, The Aspect-Emperor. For the main character page, see here. 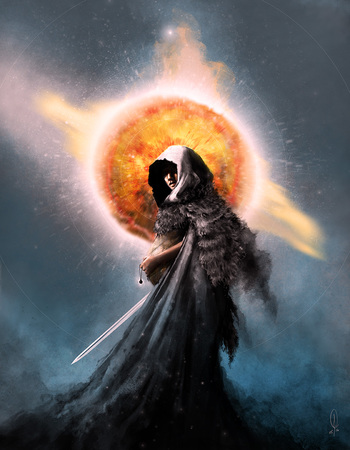 Esmenet's oldest daughter, who was sold into slavery as a child to avoid starvation. 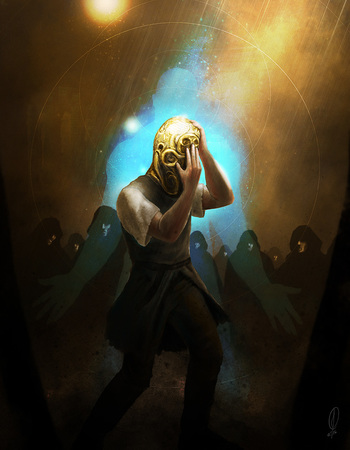 Prince (later King) of the distant northern city-state of Sakarpus, which lies in the way of the Great Ordeal; after his city is defeated, Sorweel is taken along as a hostage by Kellhus.

Eldest son of Esmenet and Kellhus. Crown prince and heir to Kellhus' empire.

Esmenet's and Kellhus' first daughter, who serves as an adviser to the Imperial throne. 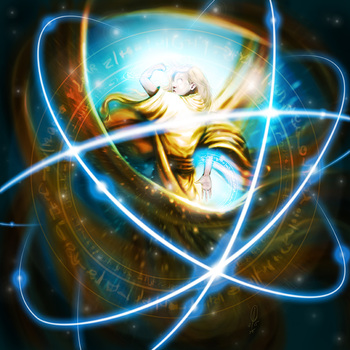 Esmenet's second daughter with Kellhus. She is the Grandmistress of the Swayali Sisterhood. Fights in the Great Ordeal using both sorcery and her physical abilities.

Esmenet's second son with Kellhus. He is the most obvious example of Dûnyain breeding going terribly wrong. He inherited his father's superhuman intellect, but not his mental fortitude. Consequently, he went completely insane as a child.

Esmenet's third (and most beloved) son with Kellhus, twin brother of the mentally-handicapped Samarmas, and a gifted young boy who isn't quite what he seems to be...

Samarmas is a Prince-Imperial, youngest son of Esmenet and Kellhus and twin to Kelmomas. He is unique among Kellhus's children in that he did not inherit any of his father's Dûnyain traits.

A young Dûnyain boy, the son of the Survivor and thus Kellhus's grandson.

Grandmaster of the Mandate and Exalt-Magus of the Great Ordeal (in Serwa's absence).

The Successor-Prince of High Holy Zeüm and hostage of the Aspect-Emperor. A member of the Company of Scions in the Great Ordeal.

Chieftain of the Famiri tribes in the Great Ordeal.

Chieftain of the Cepalorae tribes in the Great Ordeal.

King of Nilnamesh. Marshal of the Ketyai of the South in the Great Ordeal.

The hidden matriarch of the cult for the mother-goddess Yatwer.

In Inrithism, the White-Luck Warrior is the man who walks the perfect line of action and happenstance that can see any outcome come to pass. In the second series, a White-Luck Warrior has been anointed to kill the Aspect-Emperor and his progeny. 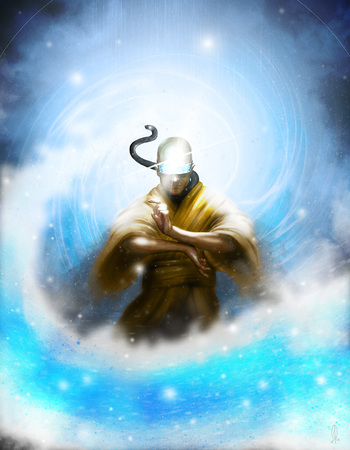 A Nonman sorcerer in strange company.

The preeminent scalper company in the New Empire.

The Nonman King of Ishoriöl during the wars against the Inchoroi and the First Apocalypse.

See the folder for Cleric

The emissary of Nil'giccas that treats with Kellhus.

The current King of Ishterebinth and a descendant of Nin'janjin.

Son of Oirûnas and the youngest Nonman alive. The last of the Siqû.

The Lord of Swans, Master of the Injori Quya.

The Boatman was the only elderly Nonmen to survive the Inchoroi's curse of immortality. As such, he is the only old-looking Nonman alive.

One of the Tall, he is one of the greatest Nonmen warriors, second only to Ciogli.