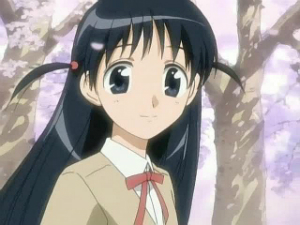 The main female character, a ditzy airhead with a crush on Karasuma. 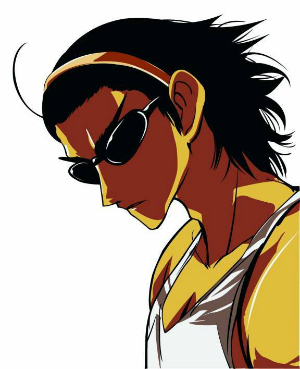 He's not as scary as he looks.
Voiced by: Hiroki Takahashi (JP) and Brandon Potter (EN)

The main male character, an aspiring mangaka who's head over heels for Tenma. Has a younger brother named Shuuji. 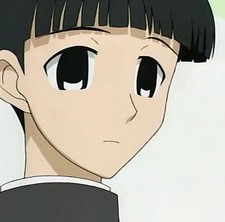 The school's weird, quiet guy who loves curry and is the subject of Tenma's affections. 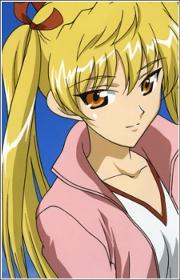 The wealthy, half-British member of Tenma's clique, who finds herself falling for Harima after he mistakenly proposes to her. 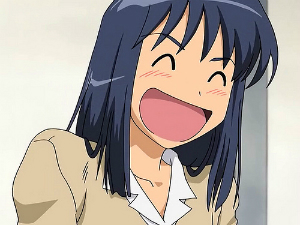 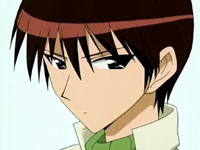 Last member of Tenma's clique and the quiet one of the group, whose half-sister Motoko is in the hospital. 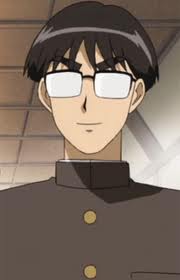 Class Representative of 2-C and childhood friend of Mikoto. He treats everything he does seriously and has a major crush on Yakumo. 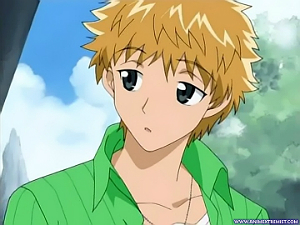 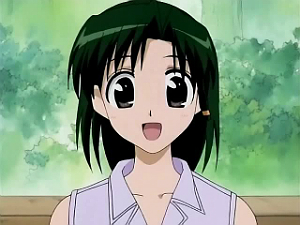 A cute girl with scary strength. Has a younger brother named Kousuke.

An ordinary boy who has a crush on Tenma but is too gutless to ever confess. Hangs around with Nishimoto & Yoshidayama.

A delinquent who moved to Yagami in hopes of becoming its number-one thug, only to run into the more fearsome Harima.

Asou's best friend and member of the men's basketball team.

Acting substitute Class Representative of Class 2-C in the event Hanai can't perform his duties, in spite of her friend Tsumugi supposedly filling that role.

Mai's best friend and the actual substitute Class Representative in the event Hanai, whom she has a crush on, is unavailable.

A fellow member of the nascent women's basketball team. 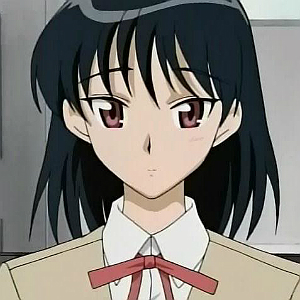 Tenma's younger, far more responsible sister. A sweet, kind and soft-spoken girl who also works part-time at a Cosplay Café. She develops feelings for Harima when she starts helping him with his manga.

A member of the nascent women's basketball team.

American exchange student. His name sounds like Harima's when pronounced in Japanese. Actually has quite a bit in common with Harima besides that, too. Popular with the ladies.

Class Representative of 2-D. He tends to burst into long inspirational speeches. His father is a diplomat, so he brags he's been to the United States. His younger sister Haruna is a friend of Yakumo. Possesses great charisma and can talk people to doing his bidding quite easily.

The school nurse and the closest the school had for a women's basketball coach.

2-C's Homeroom teacher with a major crush on Anegasaki-sensei.