The Character Sheet for School-Live!.

A bright and cheerful girl who loves her school and her School Life Club. As result of a mental breakdown, Yuki deludes herself into believing that everything is normal, oblivious to the fact that she is in the midst of a Zombie Apocalypse and the "activities" of the club are survival missions.

A twin-tailed member of the School Life Club, who is often sent out on the more dangerous missions. She carries a shovel around with her at all times in case of zombie encounters.

The president of the School Life Club.

A girl who is a year below the other girls. She was rescued by the School Life Club while they were scouting a shopping mall. At first, she hates the way Kurumi and Yuuri play along with Yuki's delusions, but later comes to understand how she helps them.

The president of the St. Isidore University's Degeneracy Appreciation Society, nicknamed the "Circle."

Member of the Circle.

The craftsman and repairman of the Circle.

A university student in charge of the University Library.

A member of the other survivor "faction" at the university.

The dark-haired member of the other survivor faction.

Another member of the other survivor faction, and Shinou's lover.

The tall, hat-wearing member of the other survivor group.

The leader of the Militant survivor faction.

A "researcher" who stayed holed up in a dark lab in St. Isidore to study the zombies, and seems to know more about them than the others. She joins the main group after learning they plan to go to the Randall Corporation.

A teacher and the advisor for the School Life Club. 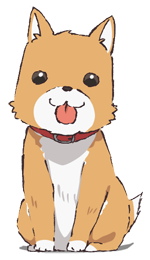 A Shiba Inu puppy that is taken care of by the School Life Club.

Miki's best friend who was with her at the mall when the zombie outbreak occurred. They locked themselves in a storage room to survive, but Kei eventually grew impatient of spending her life indoors and set out on her own. 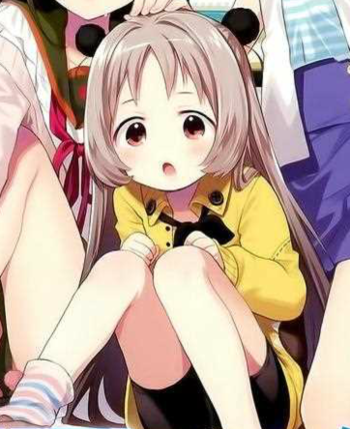 Yuuri's little sister who is seemingly rescued by her from an zombie-infested elementary school.
Bowman
An artificial intelligence found by the heroines at Randall corporate headquarters as they attempt to investigate the cause and/or any other useful information. In addition to being the party's point of access to data contained within the abandoned building's master computer, it is also capable of voice recognition and psychological analysis.