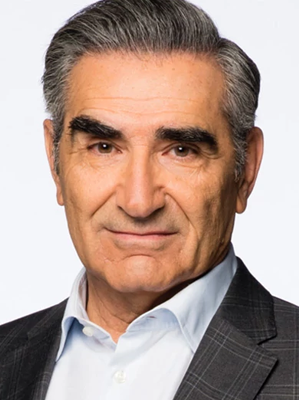 The rational patriarch of the Rose family, and a businessman who invests his time helping run the town motel. 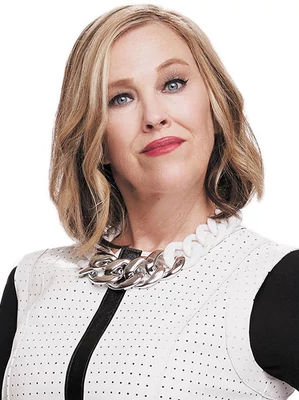 The dramatic matriarch of the Rose family and former soap opera star, who takes an interest in civics after moving to Schitt's Creek. 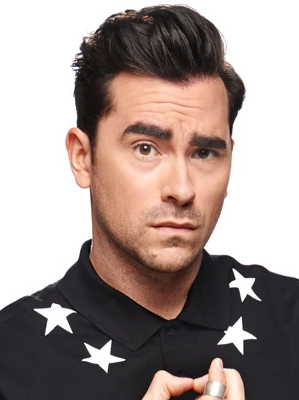 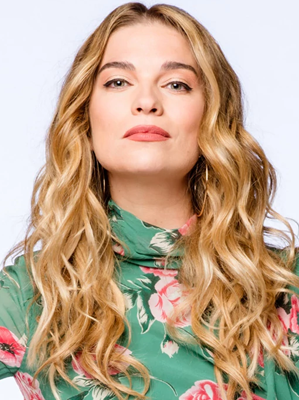 Johnny and Moira's bratty daughter, who struggles to find her calling in life. 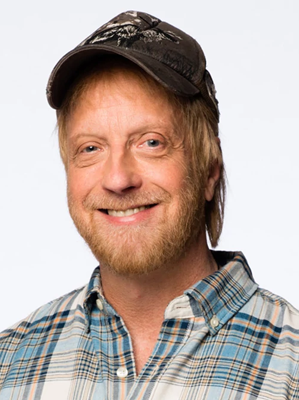 The eccentric mayor of Schitt's Creek, and a fourth-generation Schitt. He later starts working at the motel. 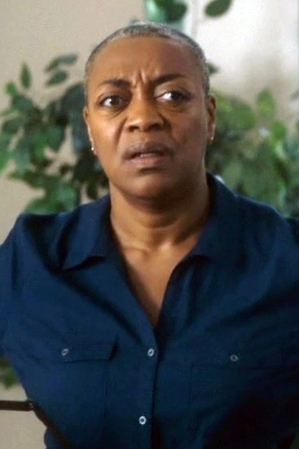 One of the town councillors. She isn't too fond of the Rose family... at first. 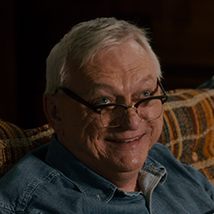 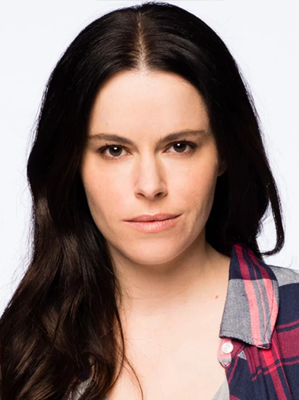 A clerk and employee at the motel, later becoming its owner. 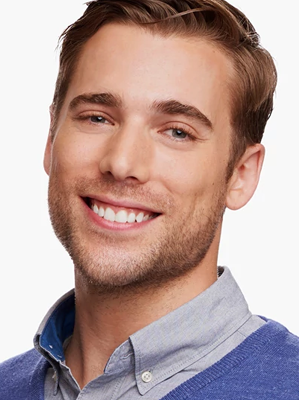 The town veterinarian who becomes romantically involved with Alexis. 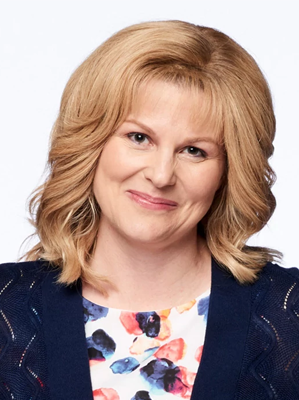 Roland's wife, a teacher in town. 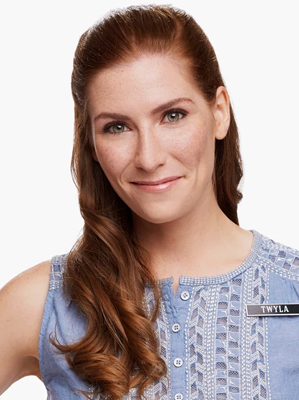 A waitress at the town diner. 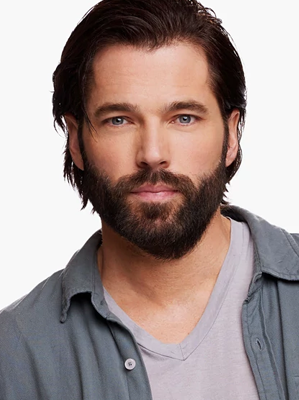 The adult son of Roland and Jocelyn. 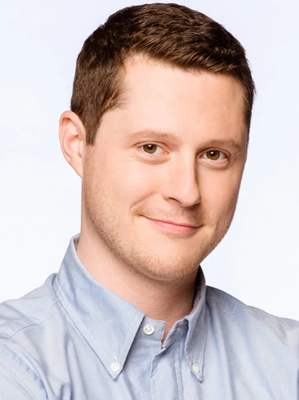 David's boyfriend, and co-owner of the Rose Apothecary. 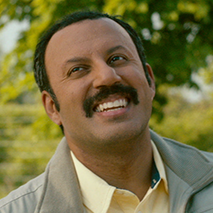 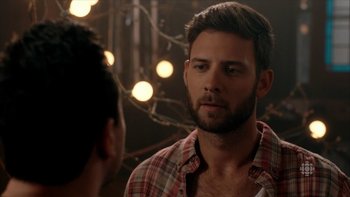 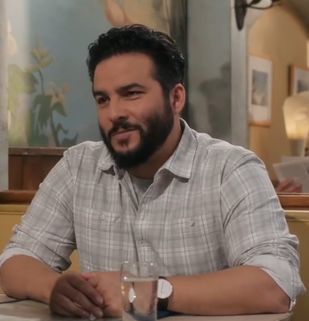 Travel blogger who enters into a romance with Stevie