Characters / Scandinavia and the World

open/close all folders
The Nordics 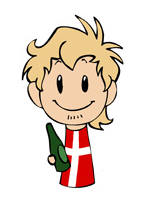 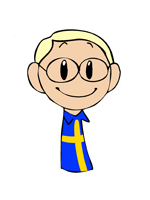 "You need to get your mind out of the gutter, Denmark." 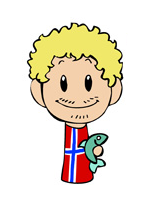 "I don't like the zoo. I prefer seeing the animals out in the wild..." 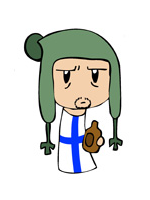 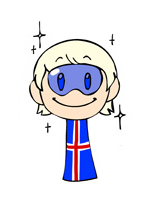 "You guys always try to shut me out of everything!" 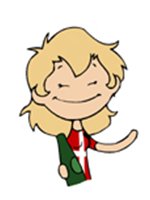 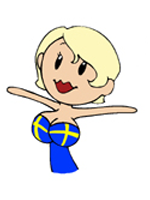 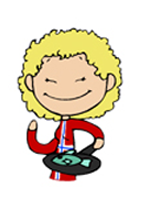 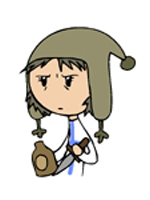 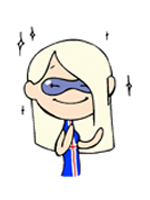 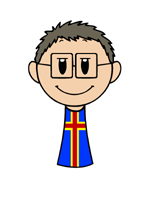 "Come out come out wherever you are, Russia!!! You wanted my "special services" didn't you!? Then come over here and get it!!" 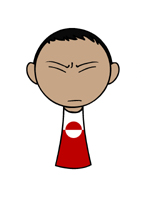 "Go fuck yourself, Denmark! You ruined my life!" 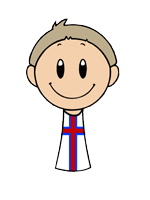 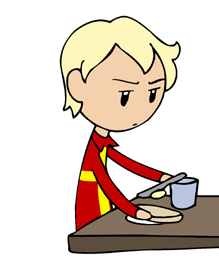 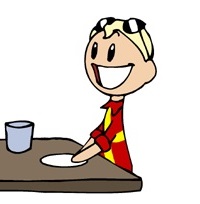 The son of Sweden and Sister Finland.

"You were being an idiot, that's what happened." 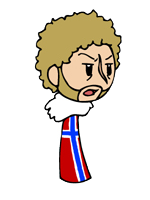 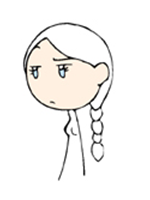 "Well, if you must ask; I'm an intellectual who speaks more than 20 languages, my food is excellent, my art is deep, I'm a great lover who is sexy without being vulgar, I rule my kingdom with peace, and I ride a mean scooter."

As one of the Nordics' biggest trading partners (and one of the Nordics' favourite former chew toys), England shows up a lot—probably more than any other character except America and Germany. He is also the spokesman character for the (still developing) animated series. Gets along well with Sweden.

"Vampires are just so irresistible"

"Hey, why are you wearing that flag, England? What's wrong with your own flag, huh?"

"Yeah, you think you can speak on our behalf? Like we don't have our own personality and opinions."

"New Zealand! You should have told you me you had been sheared! I would've knocked!"

A nice guy, but traumatised by World War II. Shows up a lot, since he's good friends with Denmark, and Denmark says that Germany is his second favourite country.

"YOU WILL LOOK ME IN THE EYES OR DESPAIR!!!"

"You know, there's a storm coming, and I was wondering if you would like to stay at my place until it's over?"

"I always wondered why Germany digs holes in our beaches."

"If it's because you're jealous. I'm sure something could be arranged..."

"Guys?! It's Estonia! I heard you were having one of your Nordic parties, so I thought I could join?!" 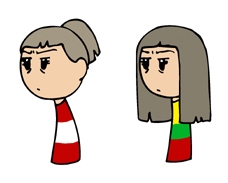 (Lithuania) Look who's trying to be Nordic.
(Latvia) What's the matter? Simply being Baltic isn't good enough for you now?

First shows up in 2014, during the Crimean crisis. 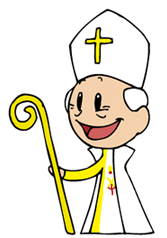 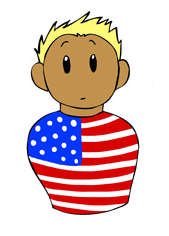 "Where the hell are all the mountains?!" 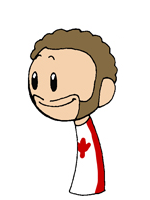 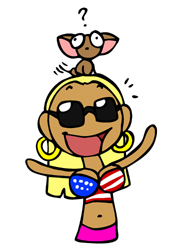 "Don't you guys care about animal welfare at all?"

who reveals himself as Brother Thailand to Denmark when the latter tries hitting on him, thinking he's a she.

First seen in the comic about Malaysia Airlines Flight 370

"What the hell did your friend just call me!!?!"

"Do you have any idea how annoying and disrespectful it is when white people do that to our kids?"

Finland's pet lion. Based on this joke

about Finland's coat of arms and made into a comic here

"Nicotine patches doesn't work on me!!"

sneaking into the performance of the Spanish entry during the Eurovision Song Contest 2010.

After Humon got fed up with having certain ideas for Brother America locked out because it would just seem mean rather than Innocently Insensitive coming from Trump!America, she declared that "Trump's foolery will be handled by the skin-blob from now on."

Back to the main page