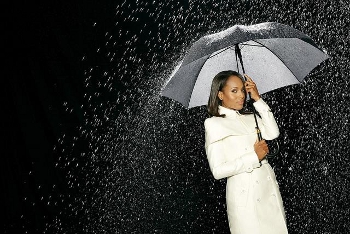 The leader of Olivia Pope & Associates, and the central character of the series. 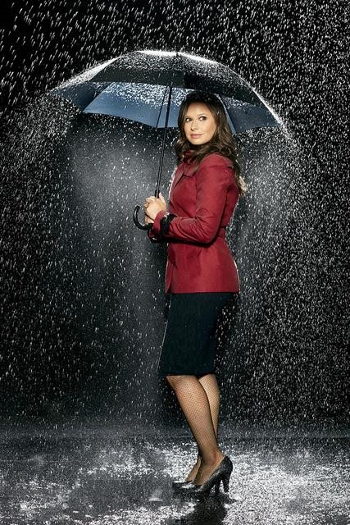 I want to be a gladiator in a suit.

The newest addition to Olivia's team (and the one through whose eyes the series is introduced). Has a mysterious past which is gradually revealed throughout seasons one and two. 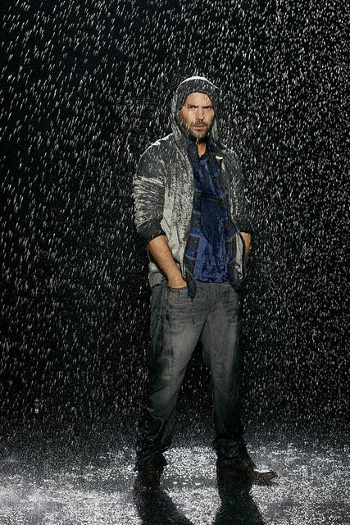 You took in a wild monster and you groomed me and petted me and trained me to sit at your feet, but that doesn't make me puppy, Liv. That just makes me a very loyal monster.

A former marine and CIA official who now works as the technical support in Olivia's firm. He is extremely loyal to Olivia and, while his CIA training led him to enjoy hurting people (and made him very good at it), he tries to avoid doing so, and attends AA meetings to try to cope with this. 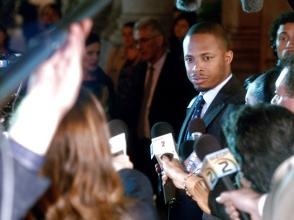 That's how I gladiate.

A neighborhood activist and former candidate for mayor of Washington DC. He joins OPA in Season 5, but is different from his fellow gladiators. He is not as beholden to Olivia as they are, and is willing to go "off script" when the need arises. 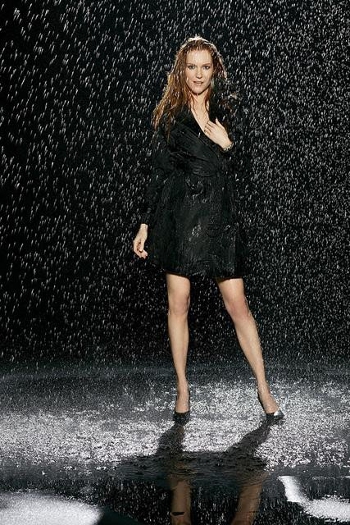 I would gladly follow you over a cliff, but you gotta show up. A lawyer who works for OPA and Gladiator to the core.

A Scottish-born litigator who worked for Olivia during season one. Between seasons one and two he was Put on a Bus. 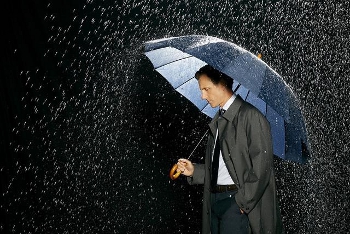 You must really hate me for falling in love with you.

The President of the United States of America and Olivia's lover. He is a popular president overall, in large part due to Olivia's work in his campaign and presidency. Currently serving his second term in office. 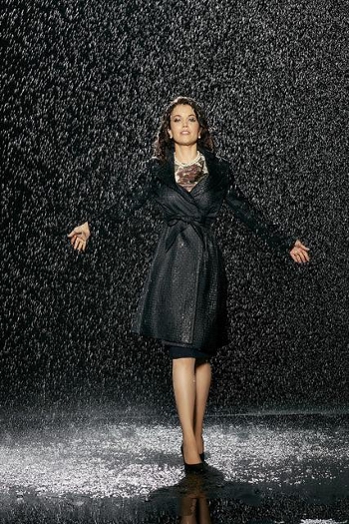 So cheers, baby. Drink up. I live to fight another day.

The First Lady of the United States. 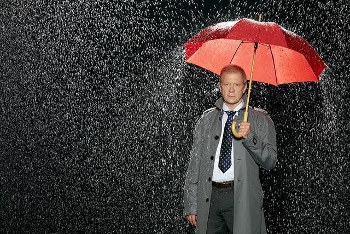 Were we ever people? Or did serving at the pleasure of the President just help us to shed our pesky skins and unmask us as the monsters we really are? 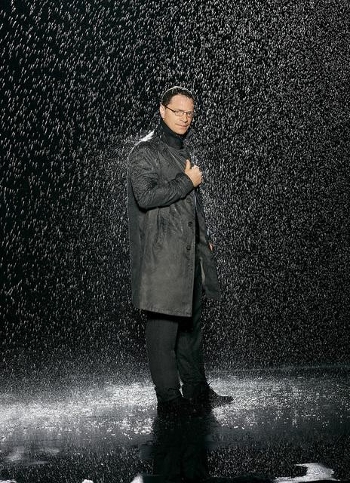 Use your imagination. I'm wearing a ten-gallon white hat. Just for the record.

Assistant U.S. attorney who has a friendly rivalry with Olivia. Becomes Attorney General in Season 4.

The former Vice President of the United States, a religious conservative. She and President Grant had a tenuous relationship, since he mostly offered her the VP spot to appeal to the religious right while she mostly accepted for the sake of his endorsements in future endeavors. Cyrus and Olivia both dislike her. Eventually split from the administration to run against Fitz.

A reporter for the (fictional) tabloid newspaper The D.C. Sun who is investigating the Amanda Tanner scandal and begins dating Quinn Perkins.

A former White House intern who had an affair with President Grant at the urging of Billy Chambers, whom she was dating and who hoped to use the resulting scandal to bring down the White House.

An oil man who made a major contribution to the Grant campaign and expects favours in return.

The head of the RNC.
B 613 Affiliates 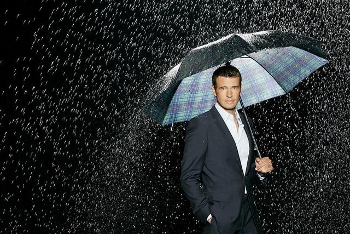 I'm a Navy man. Navy men do not give up.

A naval officer who seems to be particularly close to the President, he is also introduced as a romantic interest of Olivia's in the latter half of the second season. Grant assigns him to spy on and protect Olivia from various threats. 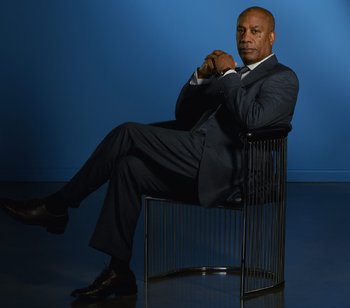 Jake Ballard's current and Huck's former boss, he is the founder and head of the CIA's classified B613 program. His actual name was not given for much of the series. However, the season two finale has Cyrus refer to him as "Roland" and reveals that he is Olivia Pope's father. Season Three gives him the codename "Rowan" and the complete name of "Eli Pope". Not that this is a surprise, given B613 members tend to use assumed names. 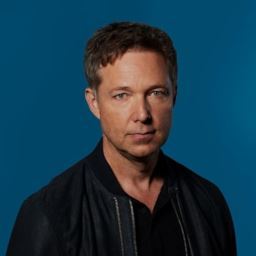 A former co-worker of Huck's in B6-13. Real name, Bernard Gusky.

He started off as a Secret Service agent on Fitz's detail in season 1 before being revealed to be B6-13 in season 3. Eventually, in season 5, he somehow ended up working for Cyrus and was later shown to be sleeping with him, too. His last scene in 5x21 had Cyrus breaking up with him.
And the Rest