open/close all folders
The Dragon "Family"

(The) Dragon a.k.a. Emperor Kurr 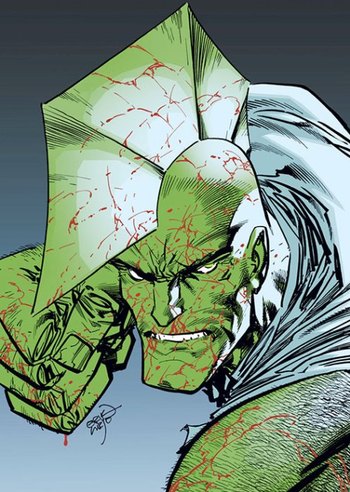 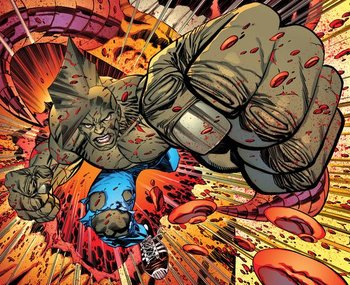 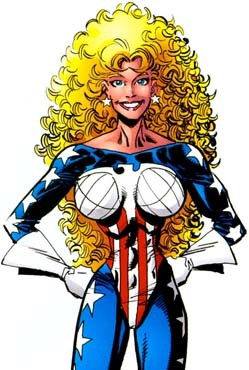 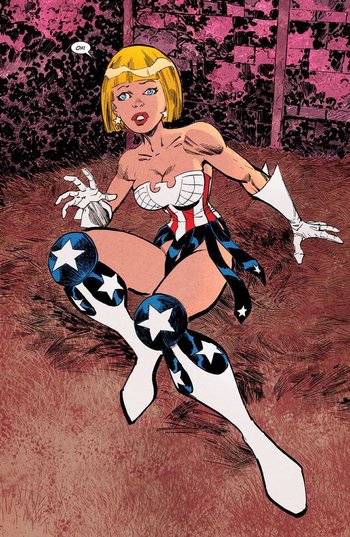 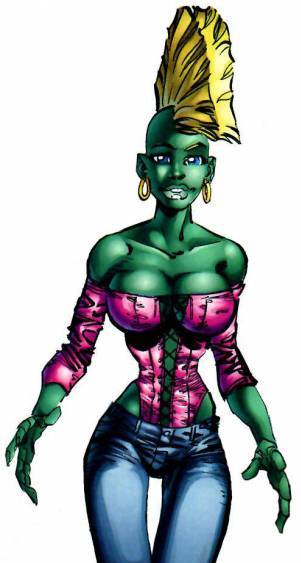 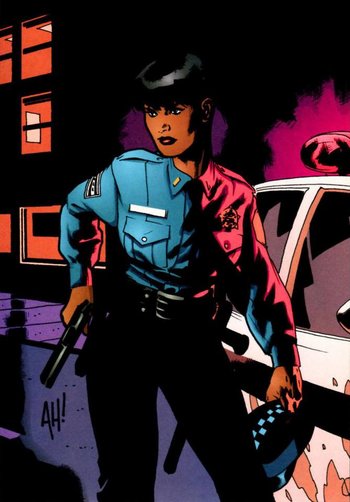 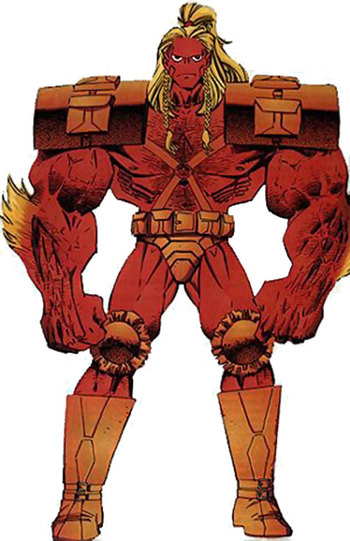 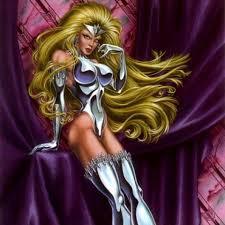 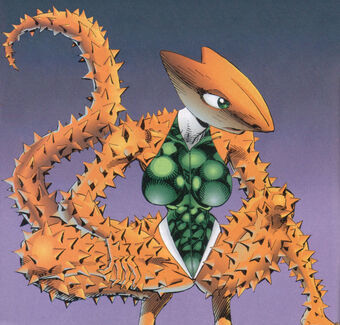 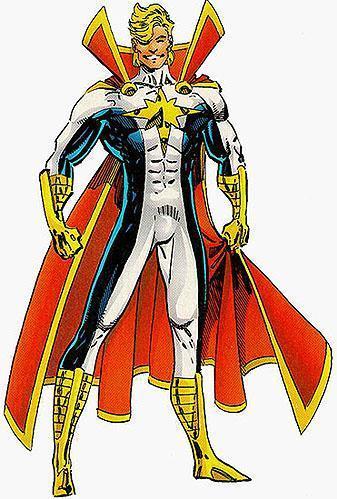 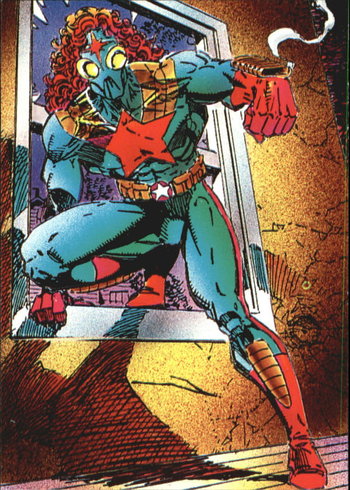 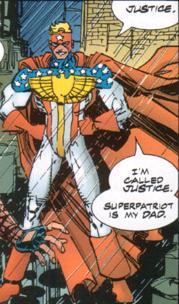 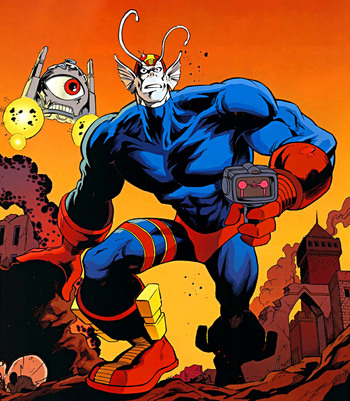 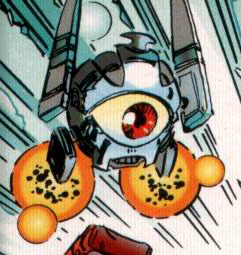 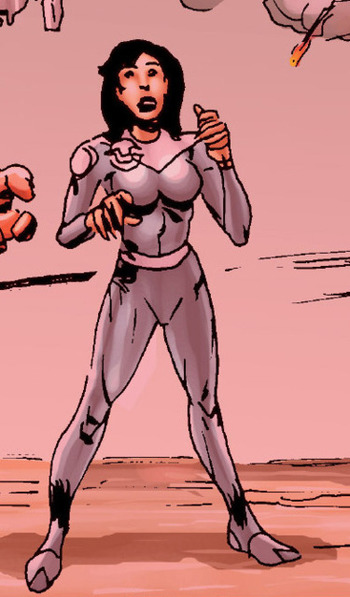 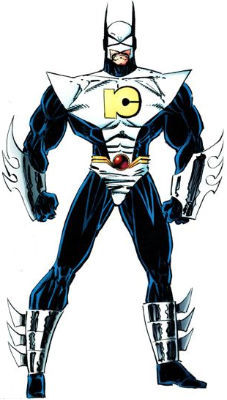 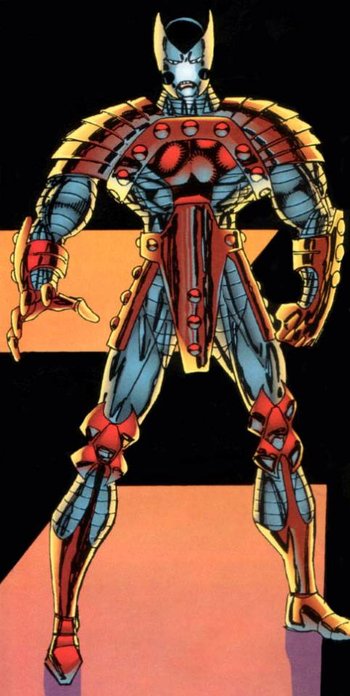 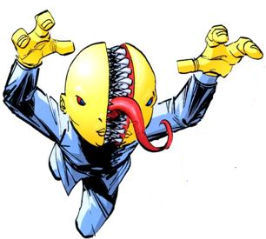 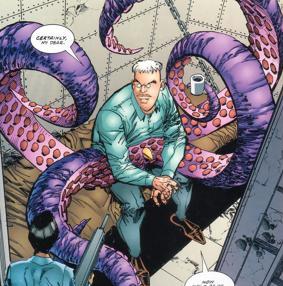 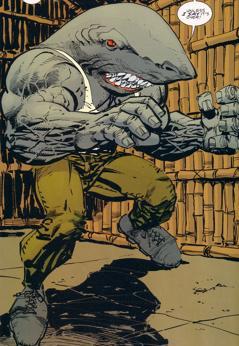 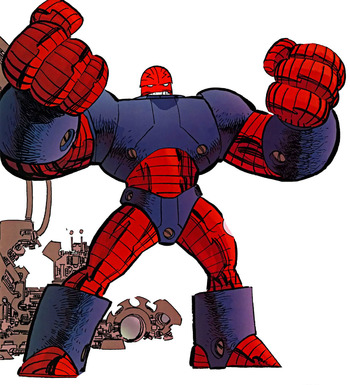 With his power armor
Without Power Armor 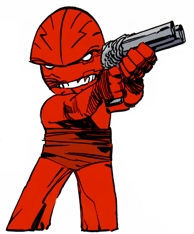 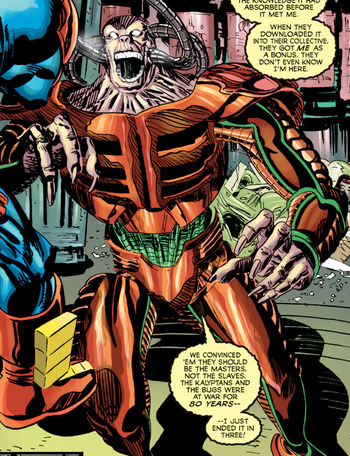