The Former Crimson King's strongest subjects. The Elders have the most direct authority over the clan in general, as the King has removed himself from the public. Even their Imperial Guards are stronger than the Goyosei in combat, and the Elders themselves are among the most formidable warriors in the entire series.

open/close all folders
The Taishiro as a group

The current lineup, from left to right: Hishigi, Fubuki, Tokito, and Yuan
Fubuki 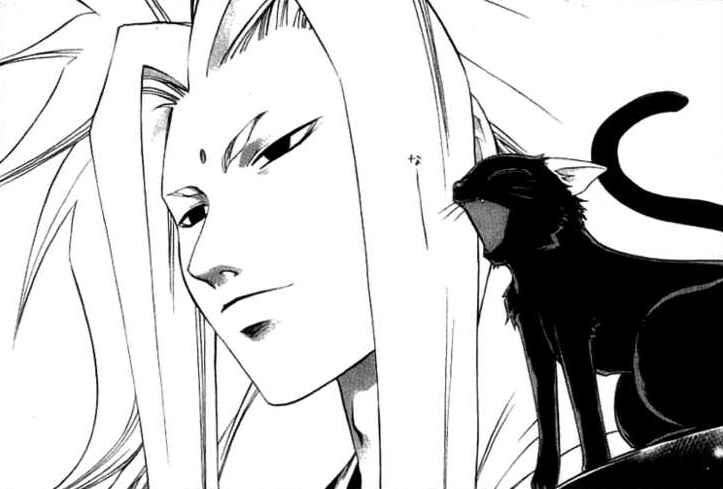 The current leader of the Four Elders, Fubuki was once Muramasa's best friend, despite usually disagreeing and arguing with each other over everything. He is also the one who taught Shinrei the Mumyo Saigyo Ryu, and is shown to be a skilled Necromancer. Before Muramasa defected from the Mibu, Fubuki was a kind-hearted man who loved life. Now, he acts as the merciless will of the Sendai Aka no Ou, slaughtering everything he sees as a hindrance towards the Aka no Ou's plans for the Mibu. He is also Tokito's real father.

Fubuki is the only one of the current Taishiro whose imperial guard makes no appearance in the story.

One of the current Taishiro, thought to be the most powerful ever (considering Muramasa and Shihodo and the rest, this is frightening). Hishigi wields a huge BFS named Hakuya ("White Night") and, when all else fails, his Devil Eyes. Inarguably the most intelligent character in the series. He appears to be reserved and calm at first, but as pretty much the entire cast discovers, he should not be underestimated.

One of the current members of the Four Elders, Tokito is the son of Muramasa and wielder of the last Muramasa sword set, Hokuto Shichisei. He views Muramasa's abandonment of the Mibu clan as an act of treachery and despises him for it, openly proclaiming his disdain for the former Elder on numerous occasions. Despite his child-like appearance he is incredibly strong and harbors a terribly cruel disposition towards his opponents.

It is later revealed that Tokito is in fact not Muramasa's son, but Fubuki's daughter. She is ultimately defeated by Akira, which leads to her accompanying the heroes in their attempt to reach the Former Crimson King. During Fubuki's final moments, she is able to meet him one last time and acknowledge him as her father.

Voiced by: Yumi Kakazu (JP)
Tokito's Imperial Guard — Spade, Heart, Diamond, and Club
The four card-themed officers who serves under Tokito as elite troops and subordinates, with Spade being the strongest and closest to Tokito. They're first introduced when they attack Akira, Benitora and Bontenmaru in Tsukikage Castle. After Tokito's defeat, it's revealed that Spade is none other than Chinmei, who infiltrated as the Crimson King's agent in order to steal Hokuto Shichisei.
Yuan 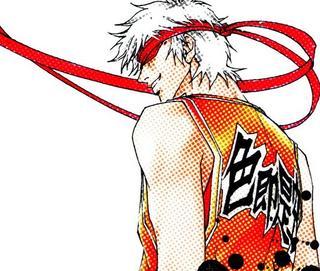 Hotaru's mentor and something of a surrogate father figure since he found Hotaru and took him in when he was young. Yuan is one of the current Taishiro, having taken his mother's place after her death. It is revealed later that he and his entire family are essentially prisoners of the Taishiro and the Sendai Aka No Ou after Ian was executed under the pretense of treason.

Yuan's personal guard is comprised of his eight younger siblings: Anthony, Anna, Angelica, and the quintuplets (Marian, Lilian, Yulian, Kirian, and Erian). Anthony starts off hostile toward the protagonists, but after being defeated by Hotaru he lends them his aid. His powers revolve around light manipulation and acupuncture. The others are never seen fighting — unless you count Anna throwing things.

Yuan's mother, who was part of the Taishiro before him. She was framed for treason and executed because she learned the Sendai Aka No Ou's true nature.

Kyo's mentor, Tokito's father (actually her uncle, rather than "his" father), forger of the legendary Muramasa Demon Blades, and former leader of the Taishiro.

The infamous "Tengu of Mount Kurama", and Yuan's older brother. Anri was Muramasa's personal guard, and left the Mibu with him. He developed the Sekireigan and taught the technique to Yukimura. 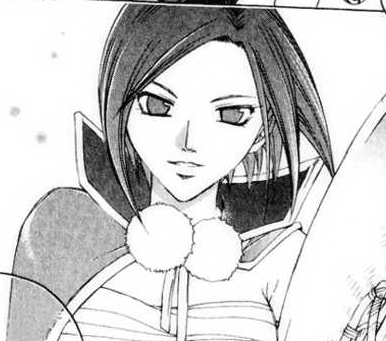 The original leader of the Taishiro, and among the strongest members in history.