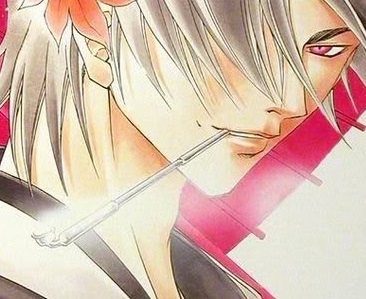 The title character, legendary slayer of a thousand men and widely known as the single deadliest samurai in the history of the world. At the beginning of the story, Kyo is suffering from the small problem of his soul being trapped in the body of his most hated enemy, who sealed away Kyo's real body in a hidden location (Mt Fuji, to be exact) after defeating him at Sekigahara four years ago. Over the course of the story, Kyo must contend with an increasingly outrageous succession of opponents, who range from crazed Samurai out to kill him for revenge or reputation to enemies who are more or less gods. Ultimately, Kyo must fight his way through the legions of the infamous Mibu Clan (to which he used to belong) in order to learn the secrets surrounding his origin... or rather, that's why everyone else is going. Kyo maintains that he couldn't care less about that; he just has some business to settle with the Crimson King. Kyo fights using the Mumyou-Jinpuu-Ryu school and wields the Muramasa "Demonblade" known as Tenro. By the end of the story, Kyo is without a doubt the most powerful character in the entire series. 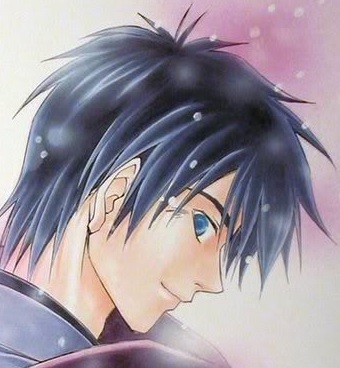 A kind, perverted and bumbling medicine peddler that starts off as a bounty for Yuya who carries an oversized sword. Later turns out that he shares his body with Kyo and releases him every time he draws the sword. Well... until that stops working and Kyo takes over his body. As the story progresses you find out he's the "Man with the Cross on his Back", and a possible successor to the Crimson King. He remains absent for a good part of the plot, although his presence is mentioned constantly, and his backstory affects the plot in a very significant way.

A sixteen-year-old bounty hunter who stumbles upon Mibu Kyoshiro at the beginning of the story. She's looking for the man with the cross-shaped scar on his back who killed her older brother. However, her attempts to turn Kyoshiro in for the reward wind up involving her with the deadly Mibu clan and opening the door on her brother's mysterious past... 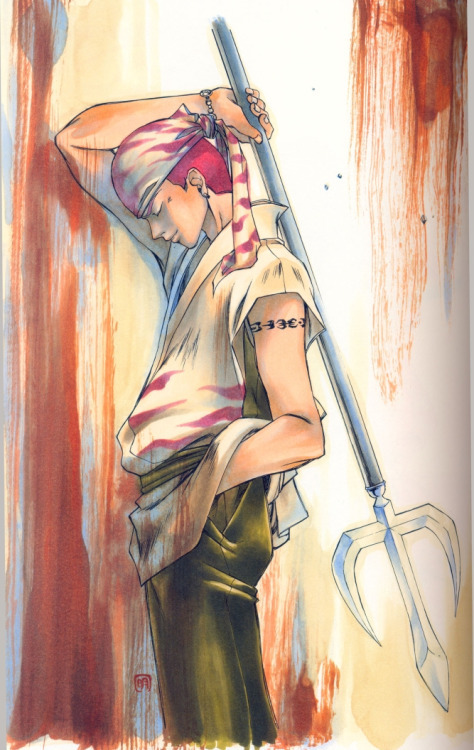 AKA Tokugawa Hidetada or Kyo's "servant #2." He started out as a member of the Three-Color Gang but joined Kyo's side very early on in the manga. His childish personality hides a deeper side that is no less idealistic; he truly believes that he can protect everyone he cares about. 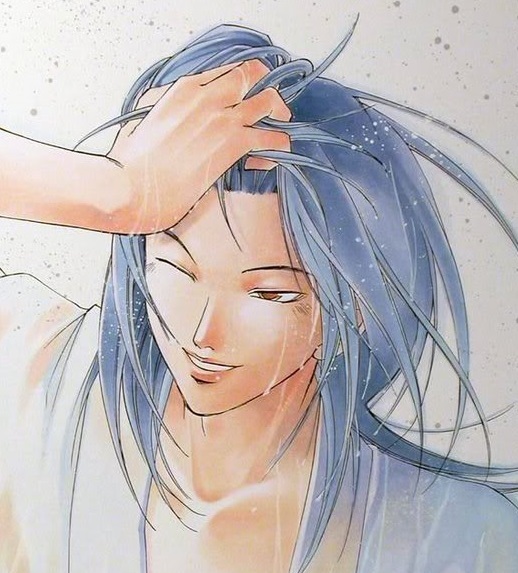 Kyo's Bishōnen mirror-image, despite having no previous connection to the Mibu and their shenanigans. Ultimately plans to conquer Japan by murdering Ieyasu Tokugawa and restoring the Sanada clan to power.