All spoilers on this page are unmarked. 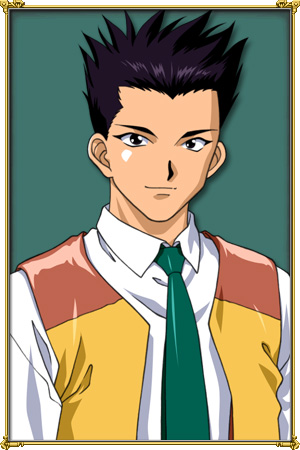 The main protagonist and hero of the first four games—Ogami is a young, recently-commissioned Imperial Japanese Navy ensign who finds himself in charge of the Imperial Combat Revue's Flower Division. By the time he defeats the Black Demons in 1926, he is promoted to lieutenant and travels for Paris to lead the Paris Combat Revue's own flower division. After returning from Tokyo and defeating Brent Furlong and Ōkubo Nagayasu, Ogami replaces Ikki Yoneda as the commander of the Imperial Combat Revue.