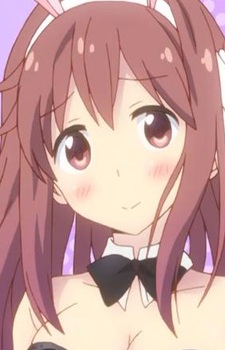 One half of the series' main couple. She was friendless until she met Yuu in middle school, and as a result becomes jealous whenever Yuu gets close with others. Other times, she's a very friendly and cheerful person who likes imagining about other yuri couples and approving of any that she does see. 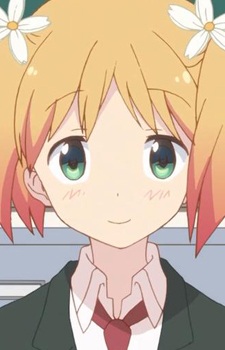 The other half of the main couple, and the youngest in the Sonoda family. She acts childish sometimes, but otherwise gets along with the others well. Yuu enjoys physical education a lot —she's not good at any other subject, though. 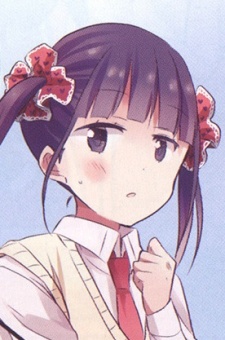 One half of the secondary couple, in a relationship with her cousin Kotone. Shizuku is introverted and largely kept to herself until high school, when Kotone inspired her to try new things. She's not very good at expressing herself, as her expressions are either overblown, or send mixed messages. 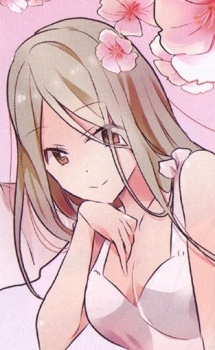 The other half of the secondary couple. Kotone comes from a wealthy family, but lives with Shizuku's family for convinence. She is energetic and playful, and enjoys teasing the other girls occasionally. Upon entering high school, she resolved to make the most of her time there. 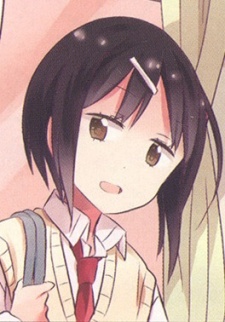 One half of the third pair of girls, though not as a romantic relationship. The class representative and childhood friend of Yuzu, she greatly enjoys toying with others, whether it be through teasing or pranks. She's also quite perceptive, and able to pick up hints of romantic feelings from others. 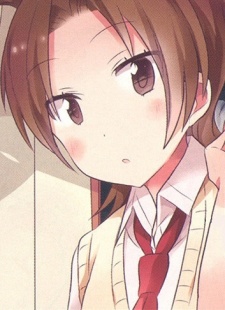 The other half of the girl pair, Kaede's childhood friend, and the Only Sane Man of the group. She tends to be the recipient of jokes or outbursts from others. 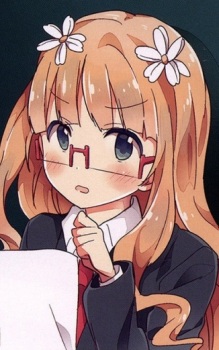 Yuu's older sister and the student council president at the start of the series. She's the more studious, serious one of the Sonada sisters, but is also spacey at times. She's suspicious of Haruka and Yuu's closeness, and fantasizes about Haruka a lot. 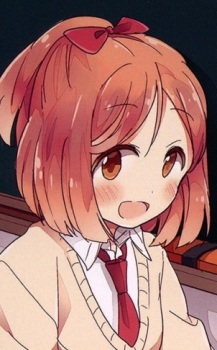 The vice president of the student council. She's a friendly, helpful person who has a crush on Mitsuki. 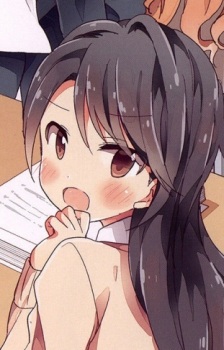 A second-year student, she becomes the student council president when Mitsuki graduates.

A member of a wealthy family. She's revealed in Vol. 7 to be Kotone's fiancée.

Another member of the wealthy Noda family as well as Kotone's older sister.