Warning: there are unmarked spoilers. 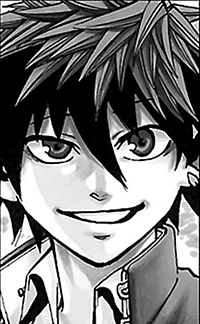 A slightly disillusioned boy who returns to his old town after four years away. His reunion with the other Sakuras will give him back some taste for life. 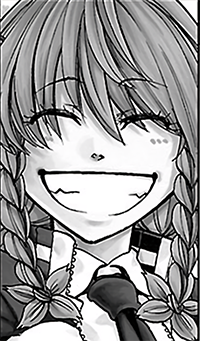 A (very) energetic girl who used to play with Kousuke back in the days, and never hesitates to shake him up when he's depressed. 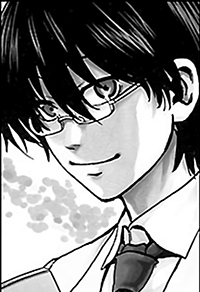 A kind and studious (and slightly clueless) boy, who might have a more mischievous character than he lets on. Used to play with Kousuke four years ago. 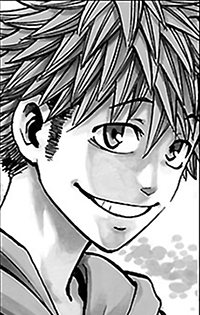 Member of the track team, and one of Kousuke's old friends. 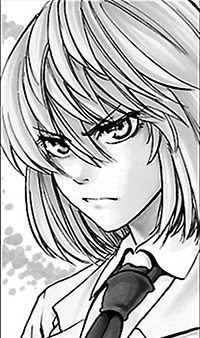 A serious and easily irritated girl, she has some family issues and takes care of her little brother alone. 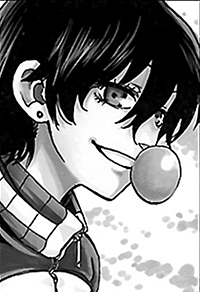 A tall, nonchalant and rather sarcastic girl who accepts to join the "Sakura" group only if Kousuke manages to bring them all together.

The captain of the baseball team when Kousuke was in middle-school.

Shuuichi's twin sister, she's quite a mischievous girl and gave Kousuke one of her earrings… which got permanently stuck to his ear by accident.