This page covers characters introduced in the Sailor Moon musicals. 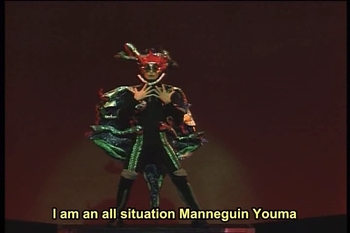 A youma disguised as Haruna-sensei.

A high school student who used to go to Minako's school. Minako has a crush on him. Actually Kunzite in disguise.

High School Students A, B, and C 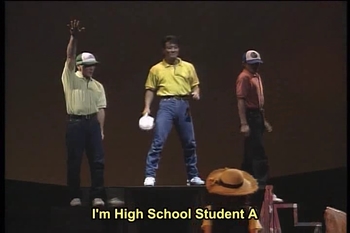 From left to right: High School Students A, B, and C
Played by: Nihashi Susumu (A), Akita Toshitaka (B), Seike Toshikazu (C) 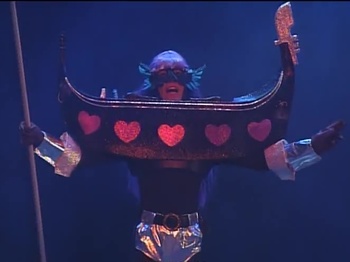 A daimon created from the gondola that Usagi and Mamoru ride on. 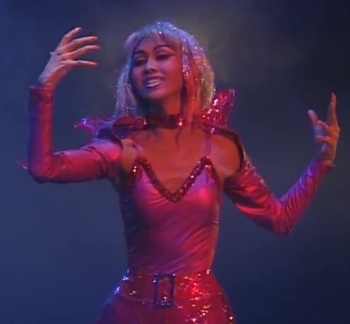 Strange creatures that inhabit the forest.

A girl who lives at the Dead Moon Circus and has the power to enter dreams.
Played by: Takeda Keiko
Sailor Stars 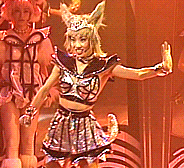 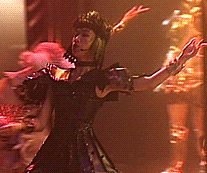 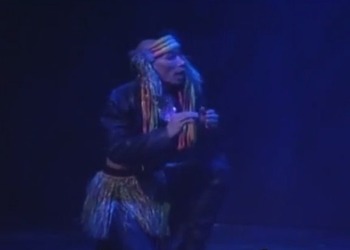 Played by: Kasahara Ryuuji
One of Galaxia's minions. A source of much of the comic relief who occasionally helps the Senshi as well. He's actually a manifestation of Chaos, who has been manipulating Galaxia.
Kaguya Shima Densetsu 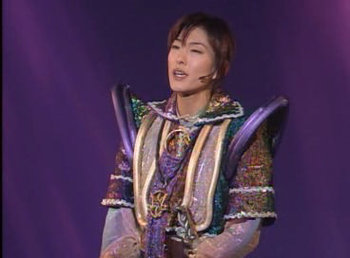 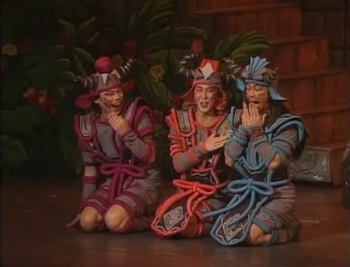 Left to right: Kraken, Cern, and Serpen.
Three pirates who serve Loof Merrow. They're actually androids created to protect her.

Personifications of the Comet Coatl 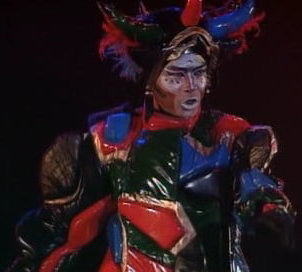 Dark Plasman.
The nucleus and will of the comet Coatl. His ultimate goal is for Coatl to become a planet in its own right.
Played by: Kashimura Atsushi 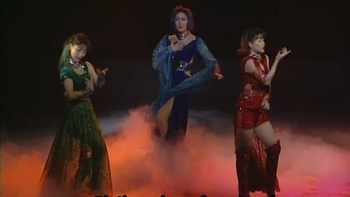 A mysterious masked hero. He does justice.
Played by: Mochizuki Yuuta 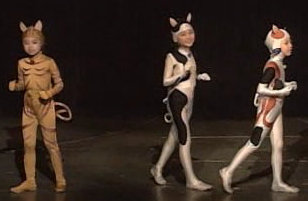 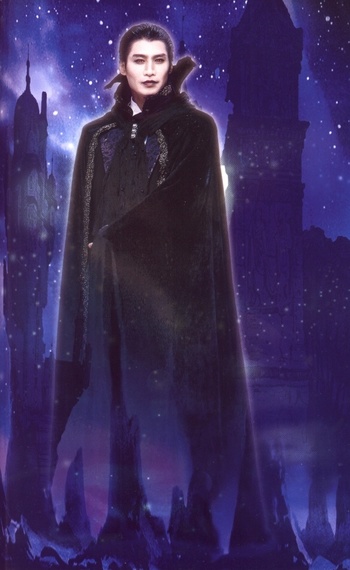 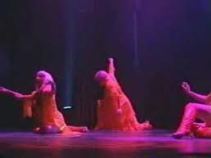 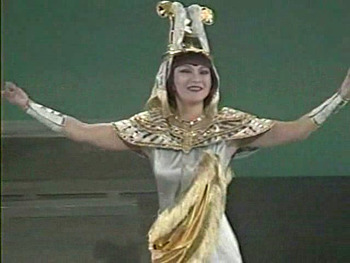 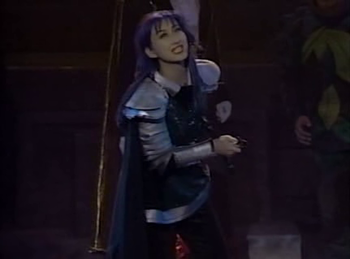 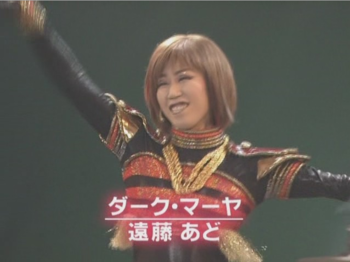 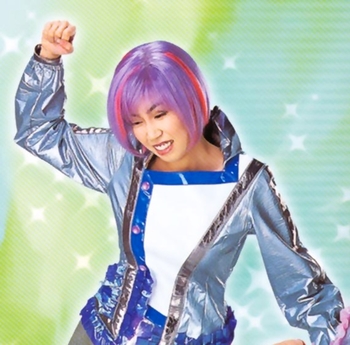 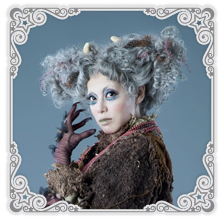