Main Character Index | Main Cast | Usagi Tsukino | Minako Aino | Supporting Cast | Villains | Dark Kingdom | Black Moon Clan | Death Busters | Dead Moon Circus | Shadow Galactica | Others | Musical Only Characters | Pretty Guardian Sailor Moon
Death Busters
The main antagonists of the third story arc of Sailor Moon. Hailing from a distant universe known as the Tau Nebula, the Death Busters are a group of individuals known as Daimons who sought out a new universe in order to escape their dying home world. During their travels they encountered Professor Souichi Tomoe after an experiment caused an explosion in his lab that left him and his daughter Hotaru on the verge of death. Tomoe collaborated with the Death Busters over the next few years in order to achieve the groups goal of creating a doorway from earth to the Tau Nebula in order to bring their master, Pharaoh 90, into the world. Pharaoh 90's presence on Earth would cause the Earth to become a world of Silence and wipe out all non-Daimon life.
open/close all folders 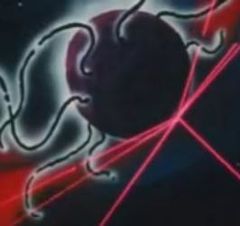 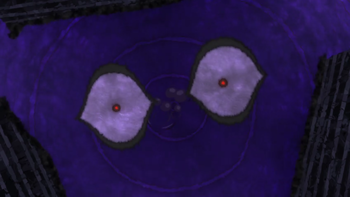 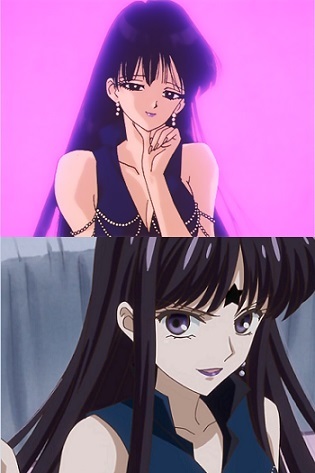 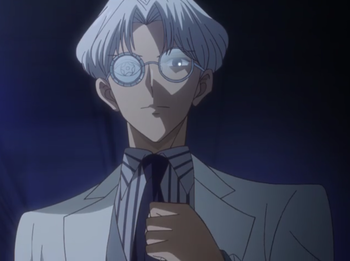 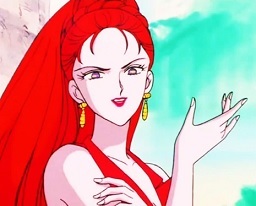 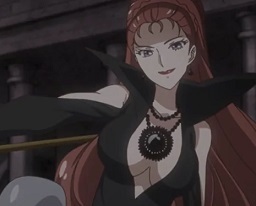 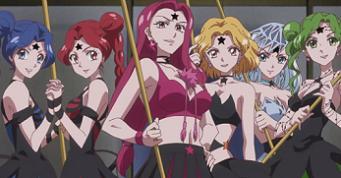 Underlings of the Death Busters, tasked with collecting human souls in the manga or pure hearts in the anime adaptation. In the manga they are perfect Daimons who serve Kaolinite, but in the anime are implied to be human and under Professor Tomoe's payroll. 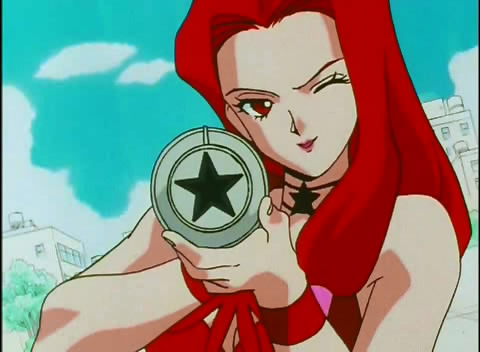 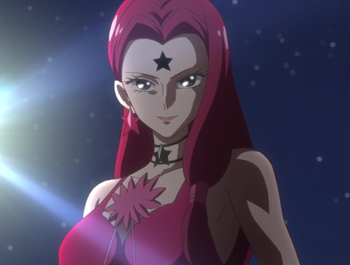 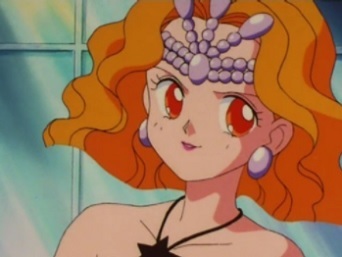 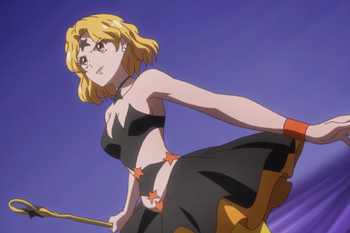 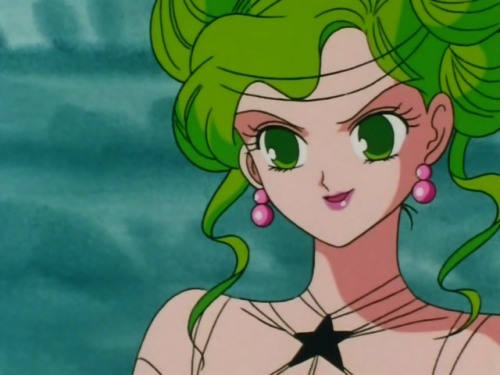 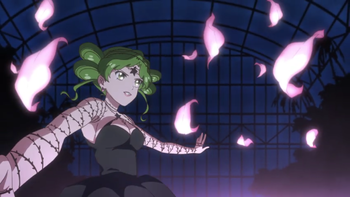 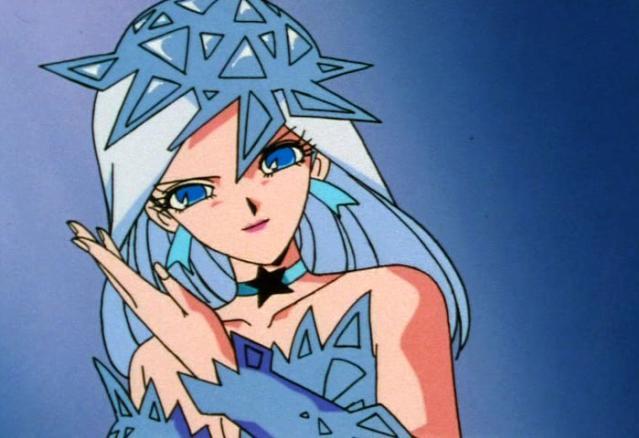 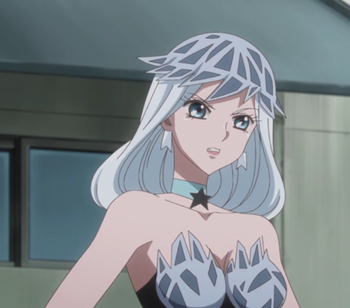 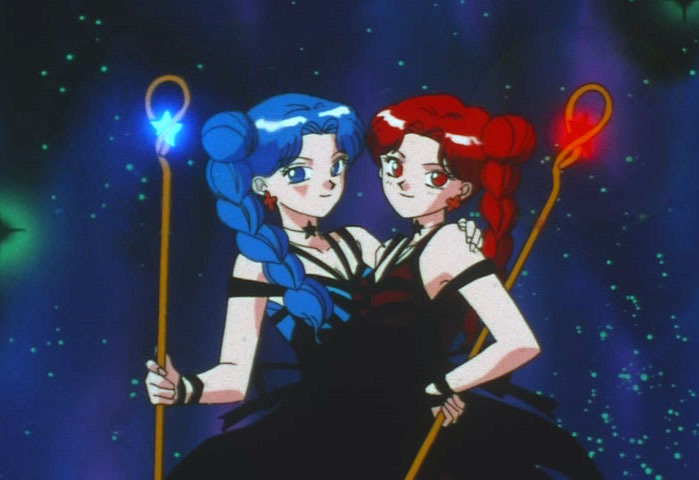 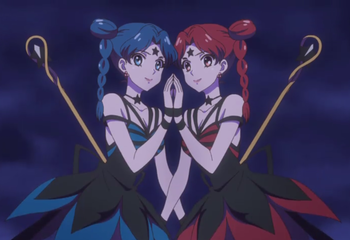