Main Character Index | Main Cast | Usagi Tsukino | Minako Aino | Supporting Cast | Villains | Dark Kingdom | Black Moon Clan | Death Busters | Dead Moon Circus | Shadow Galactica | Others | Musical Only Characters | Pretty Guardian Sailor Moon
Dead Moon Circus
The main antagonists of the fourth story arc of Sailor Moon. In the time of the Silver Millennium there existed a queen of darkness who ruled in the shadows of queen Serenity. Queen Nehellenia desired the power of queen Serenity and plotted to take over the Silver Millennium and rule as the one true queen of the moon. However Serenity put a stop to Nehellenia's plans and, as punishment, Nehellenia was sealed inside the shadow of the new moon for all time. Eventually however the Silver Millennium fell and Serenity died and Nehellenia merely bid her time until her return. Eventually, during an eclipse, Nehellenia and her servants were able to slip out of their prison and hid in plain sight as a circus. The Dead Moon Circus seeks to gain control of Earth to spite their long dead rivals and turn it into a world of shadows. In order to do this they require the Golden Crystal that the priest of Elysion, Helios, is holding in his possession.
open/close all folders
Advertisement:
General 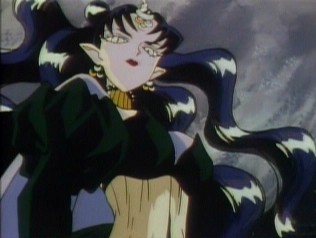 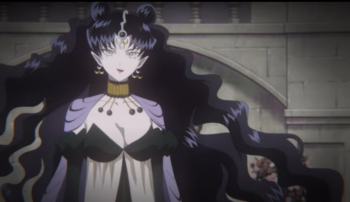 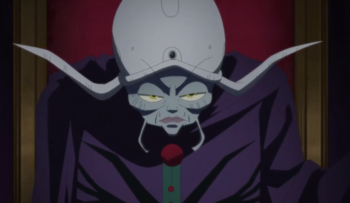 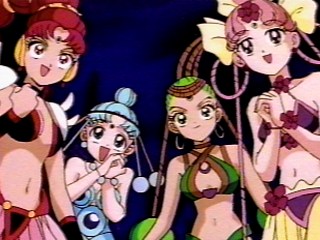 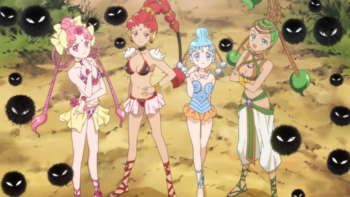 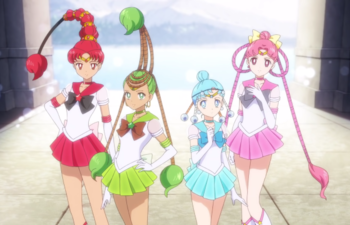 to see them as Sailor Guardians 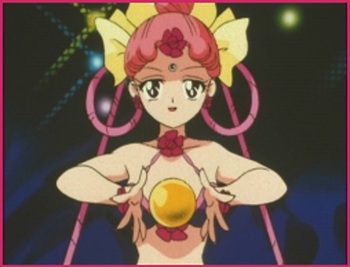 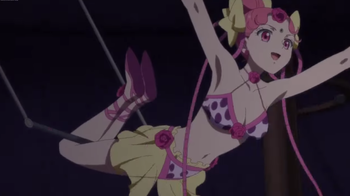 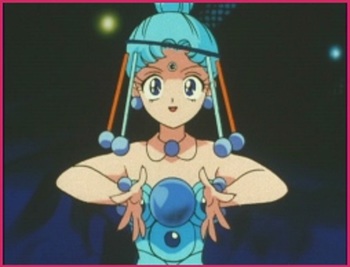 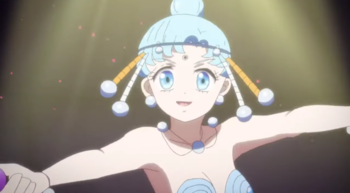 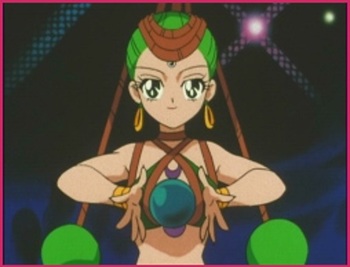 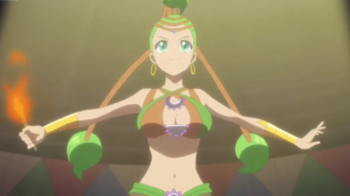 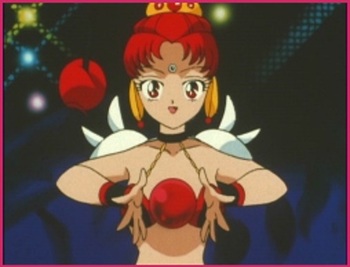 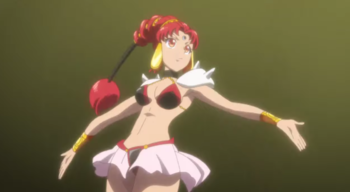 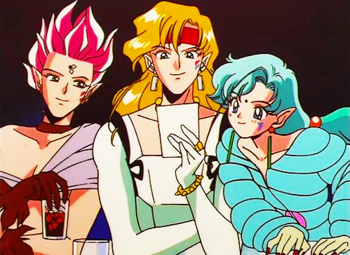 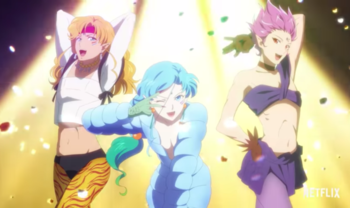 Three animals from the Dead Moon Circus transformed into humans by the Amazoness Quartet to battle with the Sailor Guardians. In the 90s anime, they serve under Zirconia. 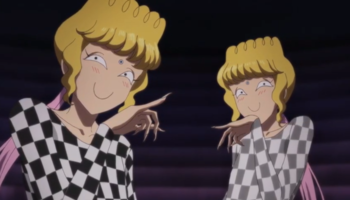 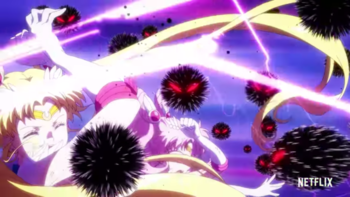