The characters of Saber Rider and the Star Sheriffs. 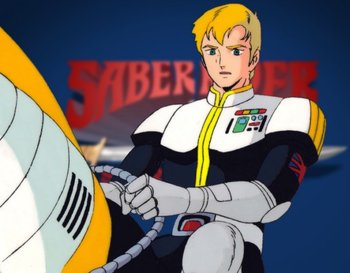 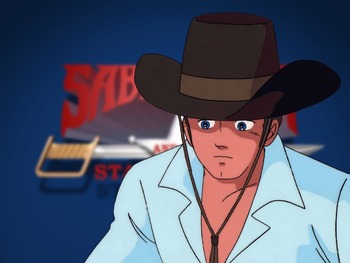 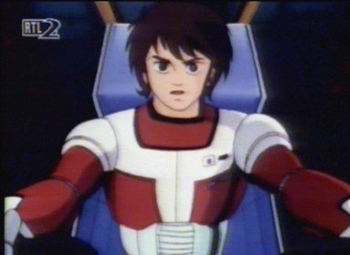 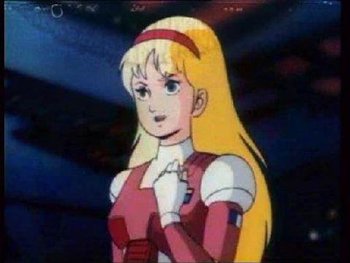