Tropes related to all Characters include: 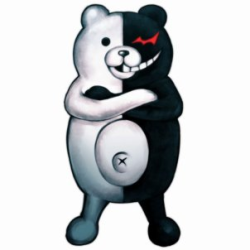 The mascot and constant of the RP. Well known sadistic jerk. Also a huge pervert.
Usami
The Cute little Rabbit guide we meet at the beginning of RR2.
Groups and Organizations
The Future Foundation
Parasol Pharmaceuticals