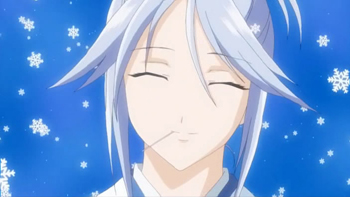 Mizore’s mother. She is introduced during Yokai Academy’s festival and later takes care of Tsukune and his friends when they visit the land of the Yuki-onna. 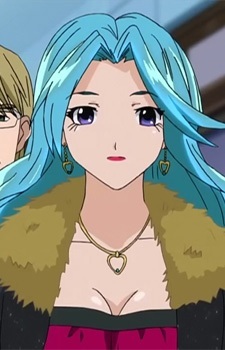 Kurumu’s mother. She is introduced during Yokai Academy’s festival and later reappears during the sports festival, cheating on behalf of Tsukune and friends alongside Tsurara to stop Ling-Ling. 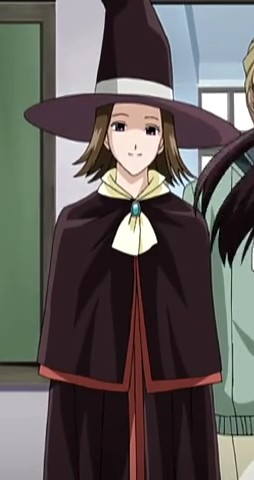 Yukari’s mother. She doesn’t stand out very much. 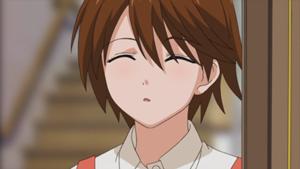 Tsukune's mother. She is shocked when Tsukune returns home with a bunch of girls. 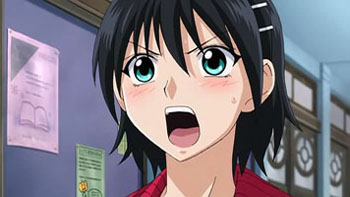 Tsukune's cousin, older than him by two years. The two grew up together due to their families living in the same area. 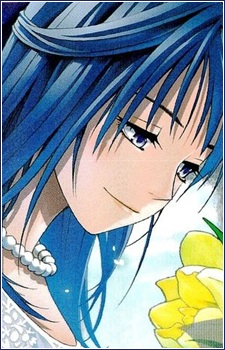 A graduate of Yokai Academy and former president of the Newspaper Club. Tsukune and the gang meet her during summer vacation in their second year. 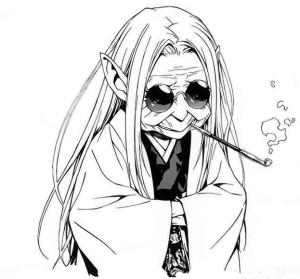 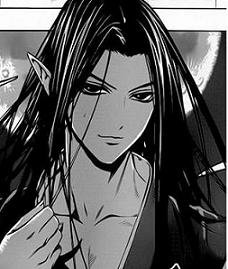 The founder of the Huang family and one of the 3 Demon Lords. He is said to be the greatest Yojutsu user in the world. Tsukune and the others travel to China in the hope that he can repair Moka’s damaged Rosary. 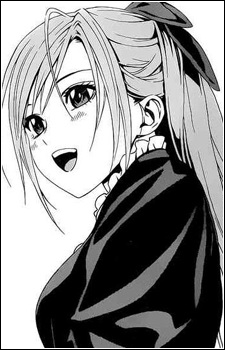 Moka's mother and one of Issa's wives. She is the leader of the 3 Demon Lords and one of the few immensely powerful Shinso Vampires. She mysteriously disappeared 7 years before the start of the series.

The owner of a seaside inn and bar. She took in San when she was alone and gave her a job at the inn, becoming something of a surrogate mother to San.

A Phantom Thief who uses his powers to commit crimes in the human world. To escape the authorities he and his two subordinates entered Yokai Academy and hid in the abandoned dungeon where he happened to be found by the Newspaper Club. 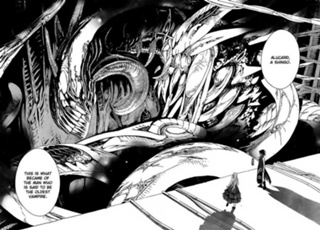 An ancient Shinso Vampire. By absorbing other monsters he became a grotesque colossal behemoth that attempted to destroy the world before being killed by the 3 Demon Lords. His corpse was kept sealed under the Shuzen mansion, with the 3 Demon Lords fearing that he was not truly dead and would someday awaken once more.

Father of Moka and her sisters. Issa is the Head of Shuzen Family, he's also husband of Gyoukuro and Akasha. He appears in the Floating Garden as the Head of Fairy Tale Sub-Division Two. 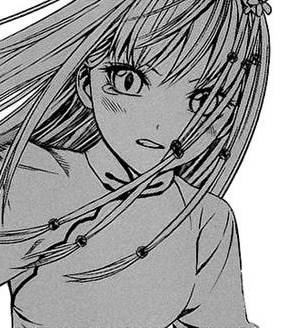 A Vampire who was Aqua's childhood friend; the two of them were close enough that they considered each other sisters.

A shapeshifting bat and Kokoa's Weapon of Choice. He serves as an Interactive Narrator in the anime.