Characters / Roommates - The Many Faces Of

Thanks to various magical mischief plots Roommates had several versions of some characters. Almost if not all of these are Walking Spoilers so for sanities sake no marked ones. If you don't want to know these secrets: DO NOT OPEN the folders and what are you doing on this page?

There were several versions of Jareth appearing in the comic justified by his powers (Time Master) and heritage (The Fair Folk). 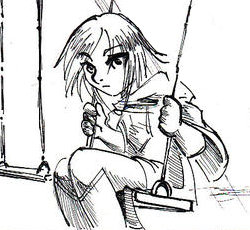 Little Jareth is cute!
Appeared in the Kid!Jareth or Little Time Traveler arc and he is Exactly What It Says on the Tin really. He is a small kid Jareth from the past. Also appeared in a the dream / flashback sequence in Such Stuff... ... how long did his dad manipulate his life again?
Dark!Jareth 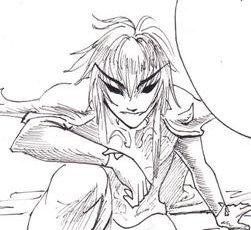 Our Villain ladies and gentlemen.
Appeared in the Dark!Jareth arc and also in Such Stuff As Dreams are Made On. He is basically Jareth's Superpowered Evil Side and read Evil as Fair.
Mortal!Jareth 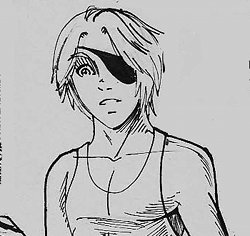 Jareth - Magic = Dork
Appeared in Such Stuff Dreams Are Made On after receiving a rather ambiguous gift from his father. He broke the spell around halfway through the arc.
Advertisement:

Sometimes we see other versions of the others... you can guess this has to do with all The Tricksters around. 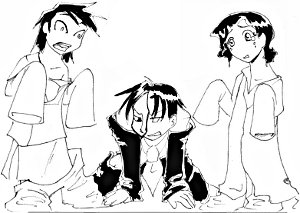 Yeah... They're cute too. Even Erik.
(Appeared in the Kids arc): 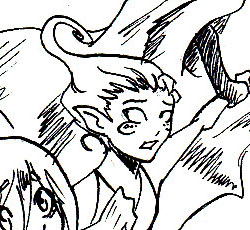 She doesn't want to go!!!!!
She appears in the Kid!Jareth arc and also in the Erlkönig sidestory. Not surprisingly both take place in the past.
The Female main cast + Legolas 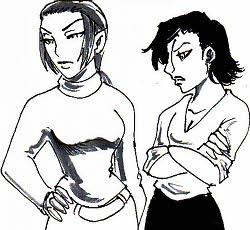 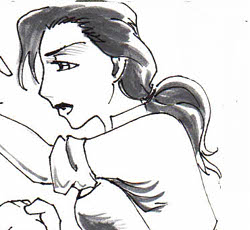 Not pictured: Female!Legolas.
(Gender Bender brought to us by Jareth's cold. They stayed in this form the longest, made some fans question their sexuality and Sarah lampshaded the Attractive Bent-Gender principle.): 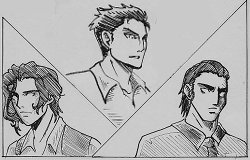 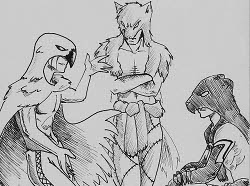 The two faces of the Shadow!Main Cast.
of Such Stuff Dreams are Made On. At the surface they look like muggle versions Brought Down to Normal like Jareth, but it becomes apparent quite quickly that they are a lot more. The Erlkönig lent them the power of his minions. See also: The Shadow Beasts in the Magical Community folder. 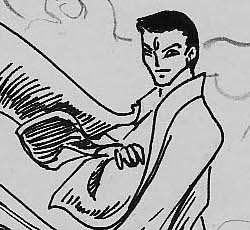 What do you want from him?

The court of the Goblin Regent 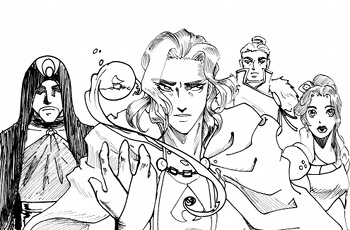 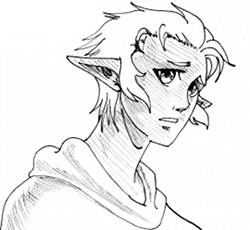