open/close all folders
In General
The main characters of the series.

A high schooler who inhabits Room 106 of Corona House due to its cheap monthly rent of 5,000 yen. Unfortunately for him, his room ends up being a Weirdness Magnet inviting all sorts of "invaders" after it.

A ghost who haunts Room 106. The first "invader", she wants Koutarou out of her "home."

A clumsy Magical Girl who intends to claim Room 106 to defend it from other magical girls who may use the power the room contains for evil. 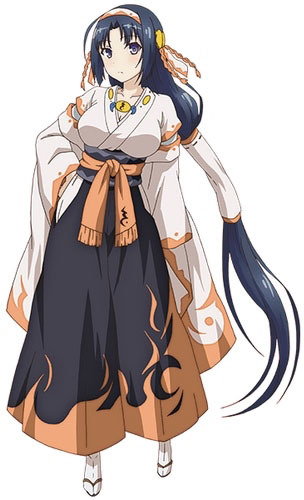 A well-endowed member of the Kurano clan, a family of oracles and spellmasters who live deep underground. 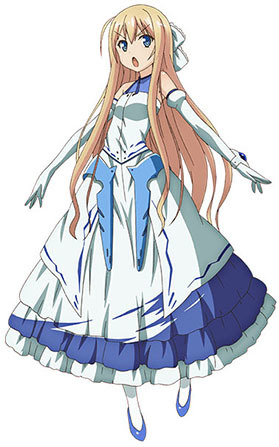 The princess from the Mastir family and the seventh princess of the Holy Forthorthe Galactic Empire.

The well-mannered president of the school knitting club, and the only member other than Koutarou.

The young landlady of Corona House as well as Koutarou's classmate. 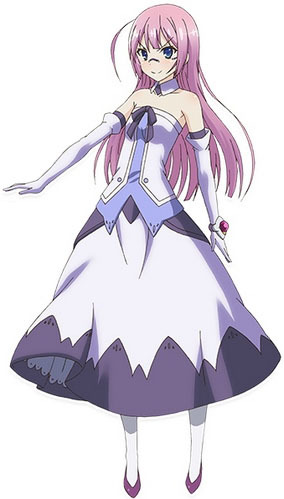 The princess from the Schweiger family, second princess of Forthorthe and Theia's rival

A Magical Girl affiliated with Darkness Rainbow, and an adversary of Yurika's. 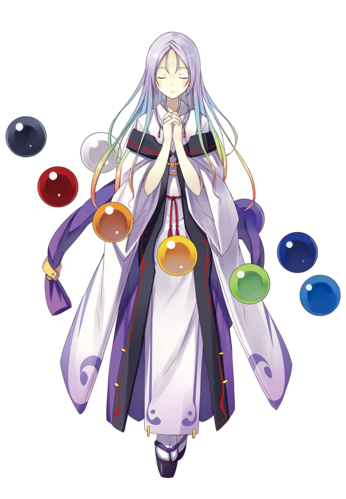 See the Forthorthe section for tropes related to her mortal guise.