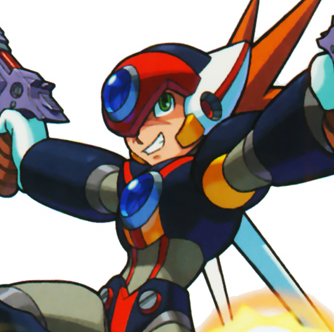 "Betcha I can fit this whole donut in my mouth."

Dynamo You Piece of Shit 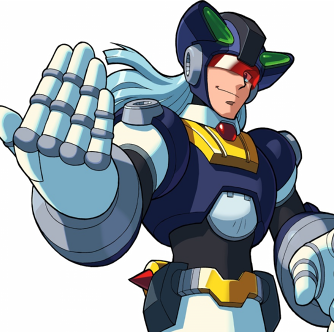 Oh, don't worry. I just want to disturb you. I don't intend to kill you... But you wish to fight to the death, don't you?

"You can't retire me no matter how hard you try... I'll give you a little advice... You... Sigma... Everybody is always too hot when they fight. But not me. I am the coolest and wisest of all. If you can't understand, then I'll just have to show you. Come on and fight me!"
Voiced by: Shōwtarō Morikubo
Mun: Tart

The Axl from Skrah's home verse, referred to as elder!Axl, fic!Axl, or 'kid'. His 'verse having proceeded much differently from canon, he's well over a century old and a bit different from his younger counterpart. 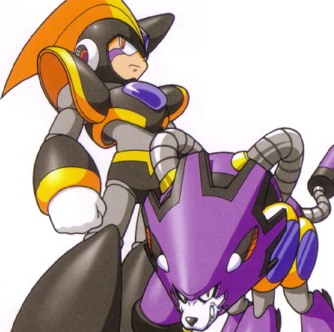 "It is my duty and my destiny to protect everyone and anyone."
Voiced by: Ewan Mc Gregor
Mun: Tart

“Put your mouth on it.”
Voiced by: Lucas Gilbertson
Mun: Trinna 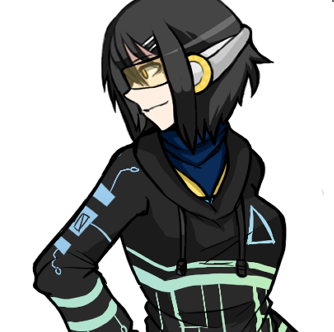 kind of a babe

"Just because you owe someone something doesn't mean you have to give it to them. Remember that."
Voice by: Kelly Mac Donald
Mun: Boss

Quite literally a virus in a Reploid's body, Lux is devious, unsympathetic and most of all crafty. What he knows, she learned from spending quite a few years hitch-hiking in Dynamo's head, with some semblance of his own personality somewhere in there as well.

quote goes here
Voiced by: that one chick
Mun: Tart

A nervous janitor who can't seem to ever catch a break. Probably because she's got a villain living in her house.

"I think it's a little funny you're trying to apply your fancy schmancy morals to someone who thinks it's entertaining to jump on people's faces and keep track of how far their lower jaw flies. But, whatever floats your root beer."
Voiced by: Sarah Williams
Mun: Tart

A new gen Reploid with a skeleton made of titanium-steel alloy and a thirst for adrenaline, Metis goes through her days eating and breaking skulls. She's carefree despite her...anger issues, but despite all this has aspirations of being a Maverick Hunter. Although she doesn't often indulge it, she's a pretty brilliant weapons designer.

A former gladiator and security officer with a permanent frown and a stick up his ass.

That One Girl Who's Never Around

"kind of scared of what happened in the like four hours i wa gone wtf"
Muses: Juice 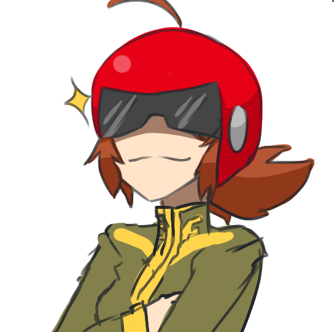 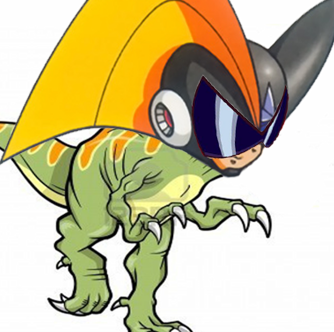 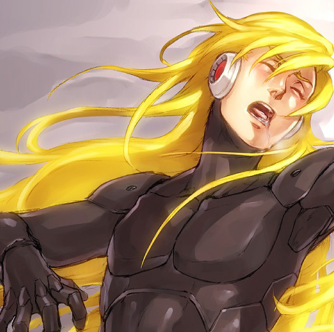 It's time to get zerious