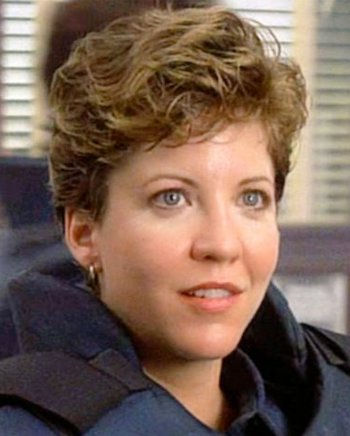 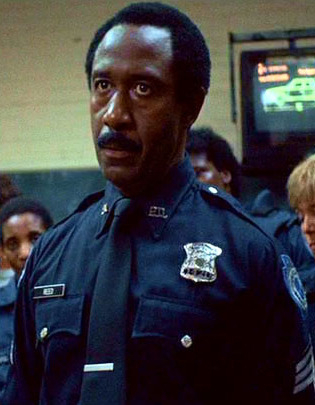 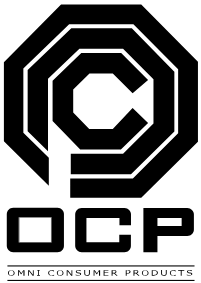 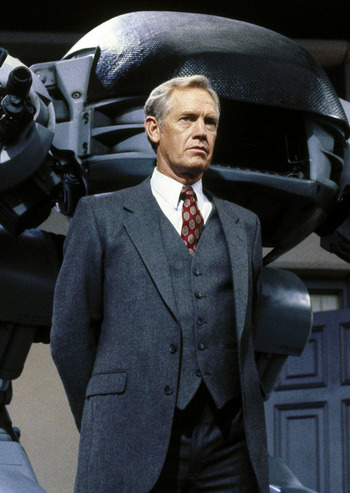 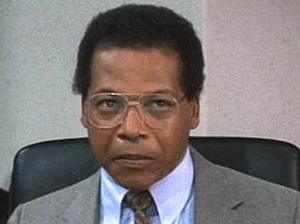 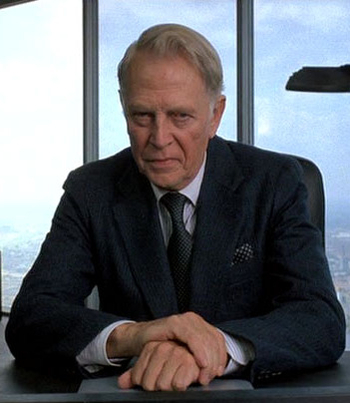 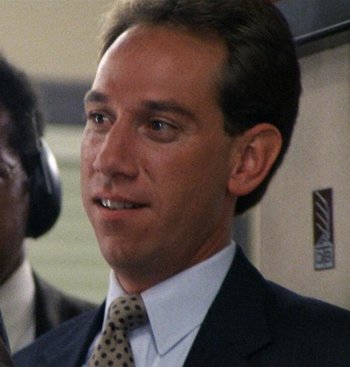 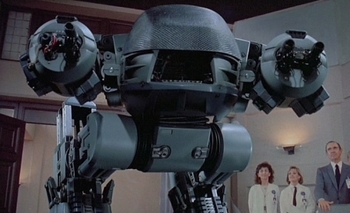 The OCP psychologist who proposes putting the mind of a criminal into Robocop 2.

A technician at the police station in charge of doing maintenance on Robocop. 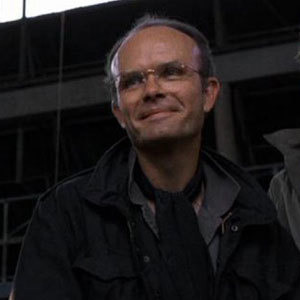 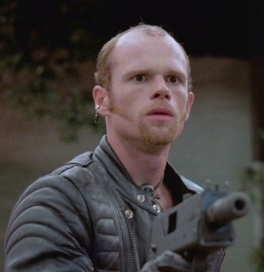 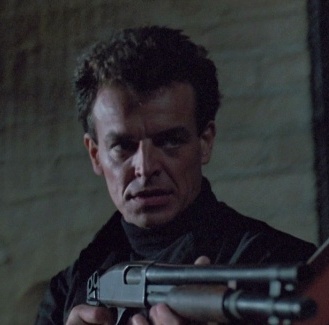 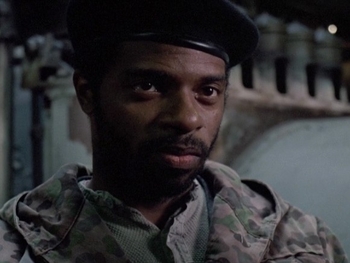 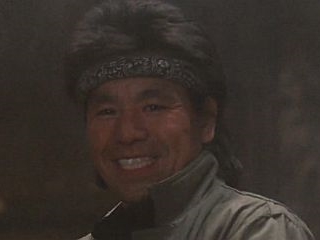 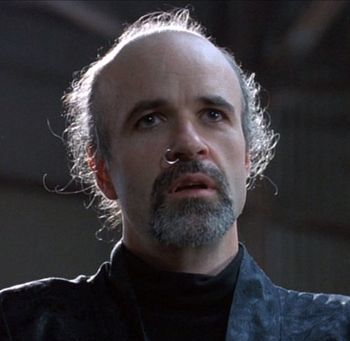 A young hoodlum who serves as Cain's apprentice in RoboCop 2.

A Child Prodigy who joined up with the Rebellion as a hacker after her parents were murdered by Rehab.

An OCP scientist who helped create Robocop. She is fired for refusing to erase Murphy's emotions and joins the Rebellion.