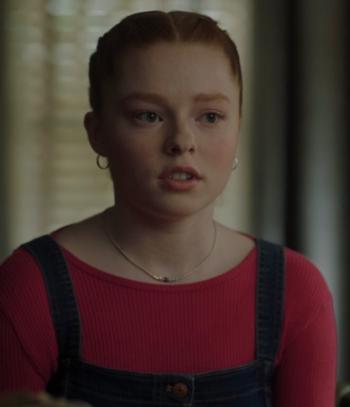 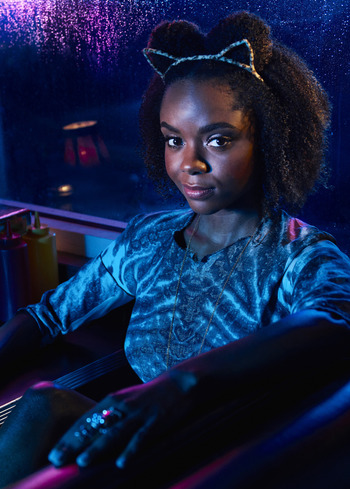 An ambitious musician and lead singer of Josie & The Pussycats, and Cheryl's closest friend. 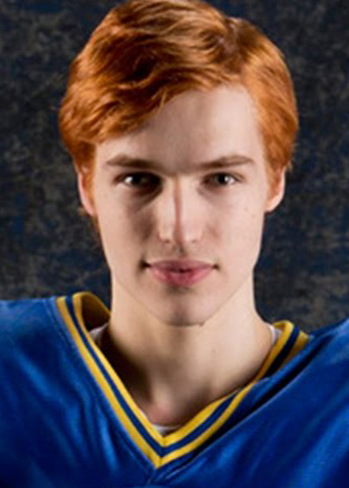 Cheryl's late twin brother. His death kicks off the events of the first season. 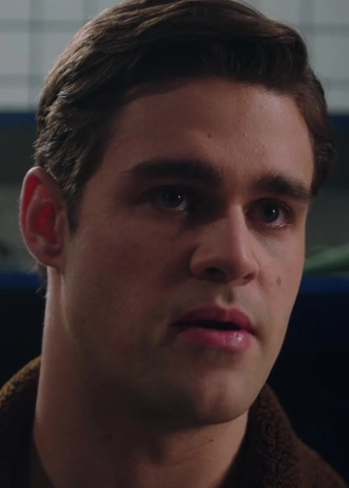 One of Riverdale High's jocks, and a closeted bisexual trying to get in a relationship with Kevin. 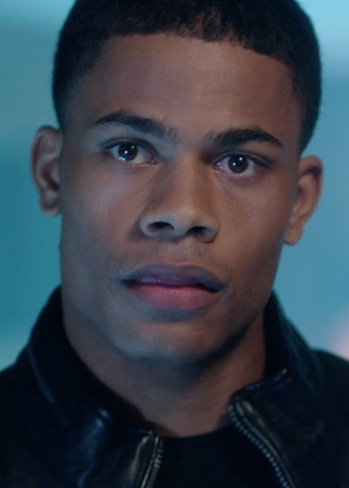 The captain of the football team and son of Coach Clayton. 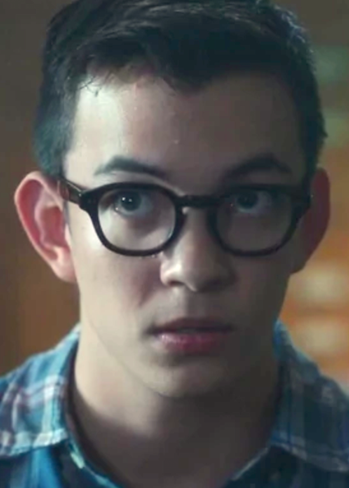 The smartest kid in town and a Boy Scout leader. 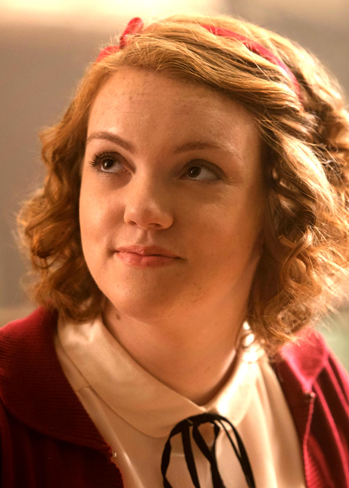 A girl who is drawn into a friendship with Betty and Veronica due to wanting to out the unsavory actions of the school's jocks. 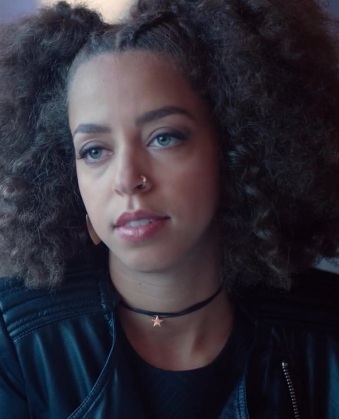 The songwriter and keyboardist for the Pussycats. 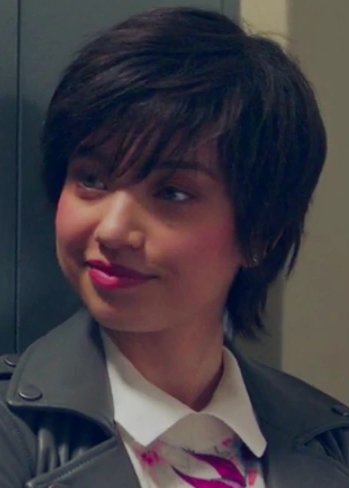 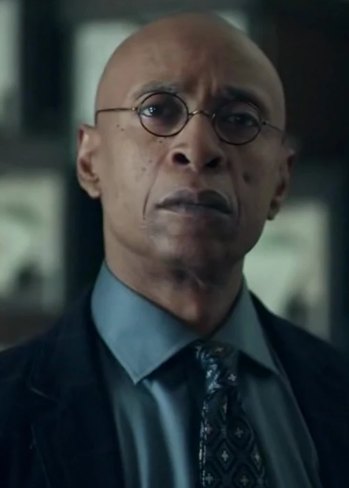 The principal at Riverdale High. 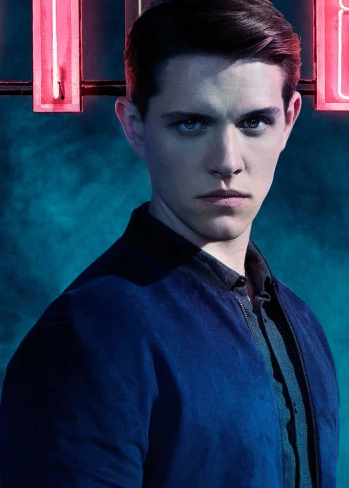 Game changer - Archie got hot! He's got abs now. Six more reasons for you to take that ginger bull by the horns tonight.
Played by: Casey Cott

A popular (and openly gay) student at Riverdale High who is the son of the town sheriff. 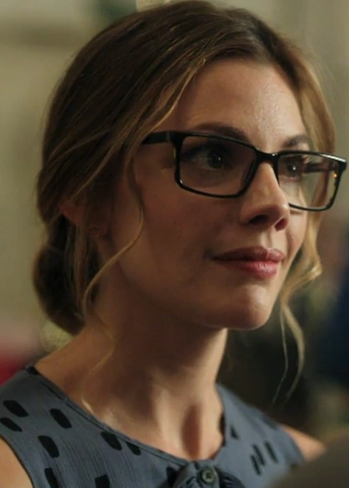 The music teacher at Riverdale High. She had a relationship with Archie over the summer. 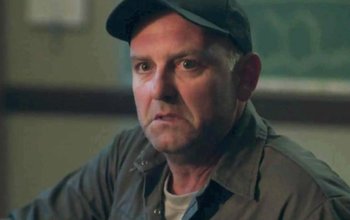 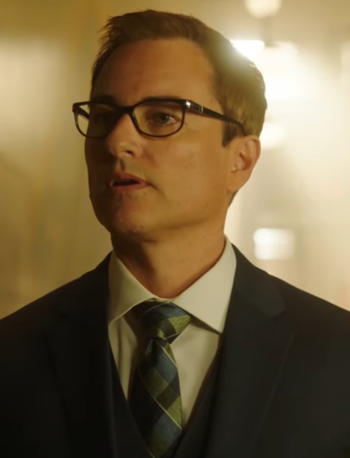 "I don't know what kind of a ship Waldo Weatherbee was running around here. Things are going to be different this year. We’ll have order. Discipline. Consequences."
Portrayed By: Kerr Smith

Mr. Honey becomes the replacement for Mr. Weatherbee, taking his role as principal of Riverdale Highschool in the gang's senior year.