Characters / Rise of the Guardians 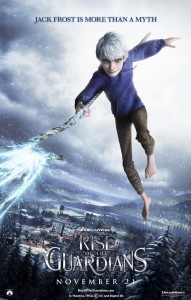 The spirit of winter. Jack Frost is a teenage hellion who enjoys creating mischief and has no interest in being bound by rules or obligations; he just wants to spread his winter magic for the sake of fun, but also wants to be believed in. 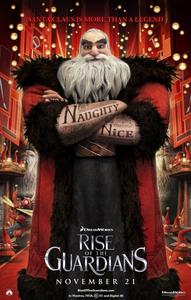 Also known as Santa Claus. The leader of the guardians, and the Guardian of Wonder. He lives at the North Pole in the Ice Castle and is served by loyal North Pole natives, the Yetis (who built the castle and workshop) and the Christmas Elves. He carries a Russian accent/culture persona. 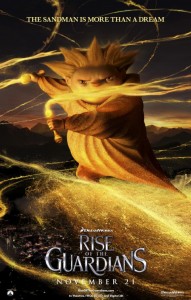 The Guardian of Dreams is the oldest of the Guardians and the first Guardian chosen by Man in the Moon. He does not speak, but communicates through sand images that he conjures above his head. 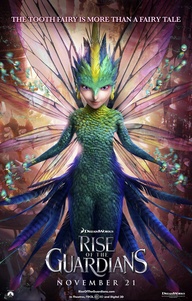 The mythical tooth collector and the Guardian of Memories. Tooth is part human and part hummingbird. Assisted by mini fairies that are split-off extensions of herself, she collects the children's teeth, which hold their most precious memories. Tooth stores them in her palace and returns memories when they are needed the most. 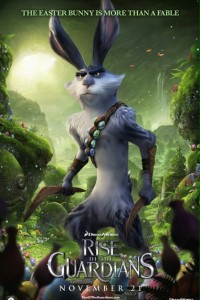 The fabled keeper and bringer of Easter eggs and the Guardian of Hope. He has an Australian accent. 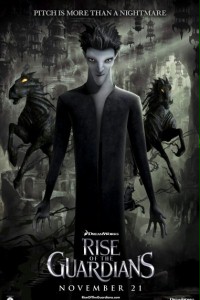 The essence of fear and the Nightmare King and the Bogeyman himself. 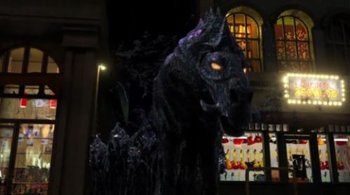 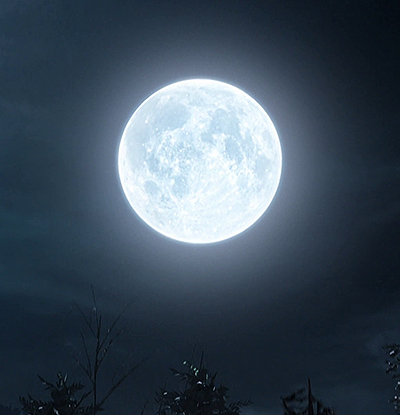 A mysterious being that is responsible for appointing the Guardians. 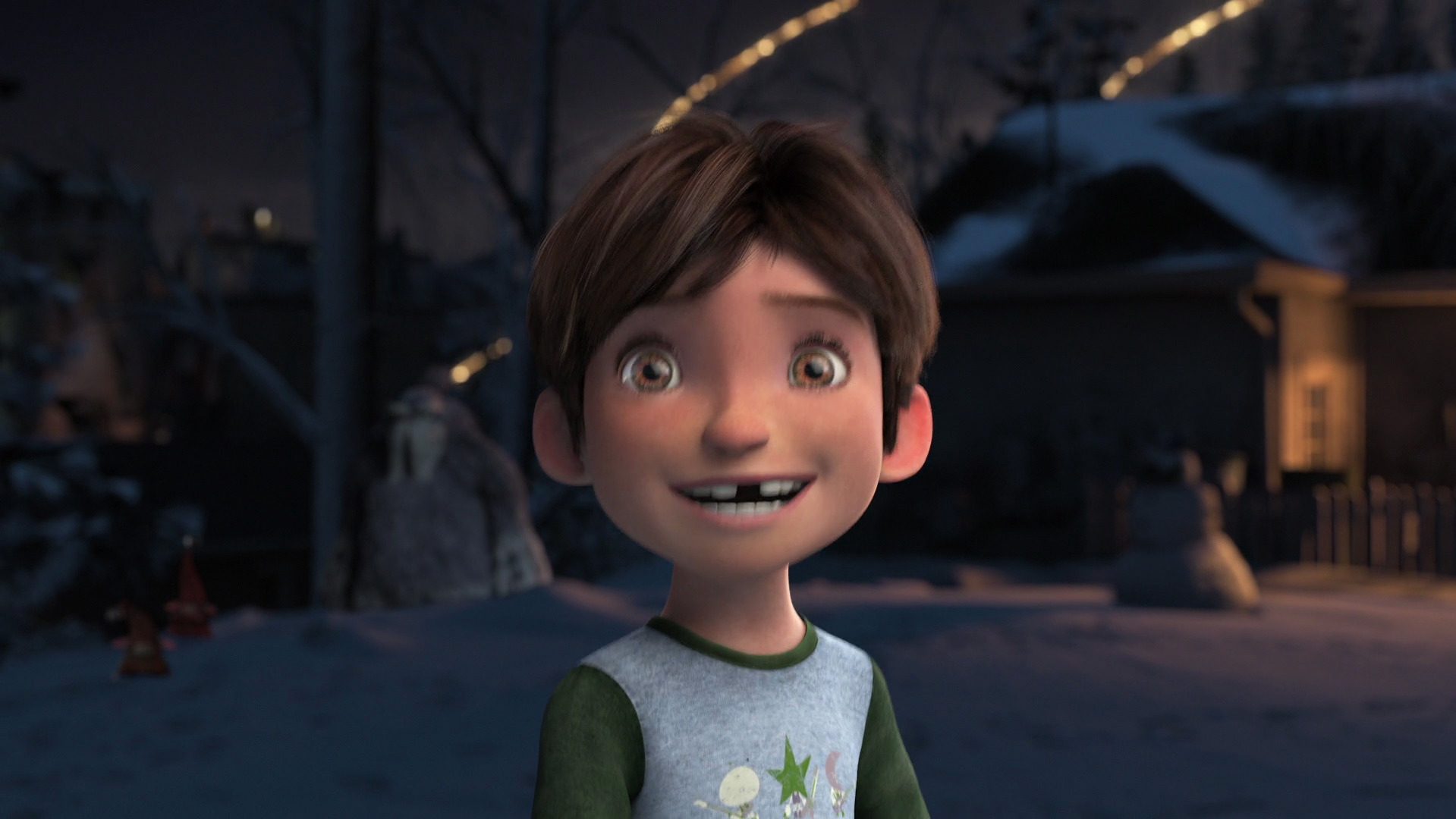 A child who has not given up on believing in the Guardians. 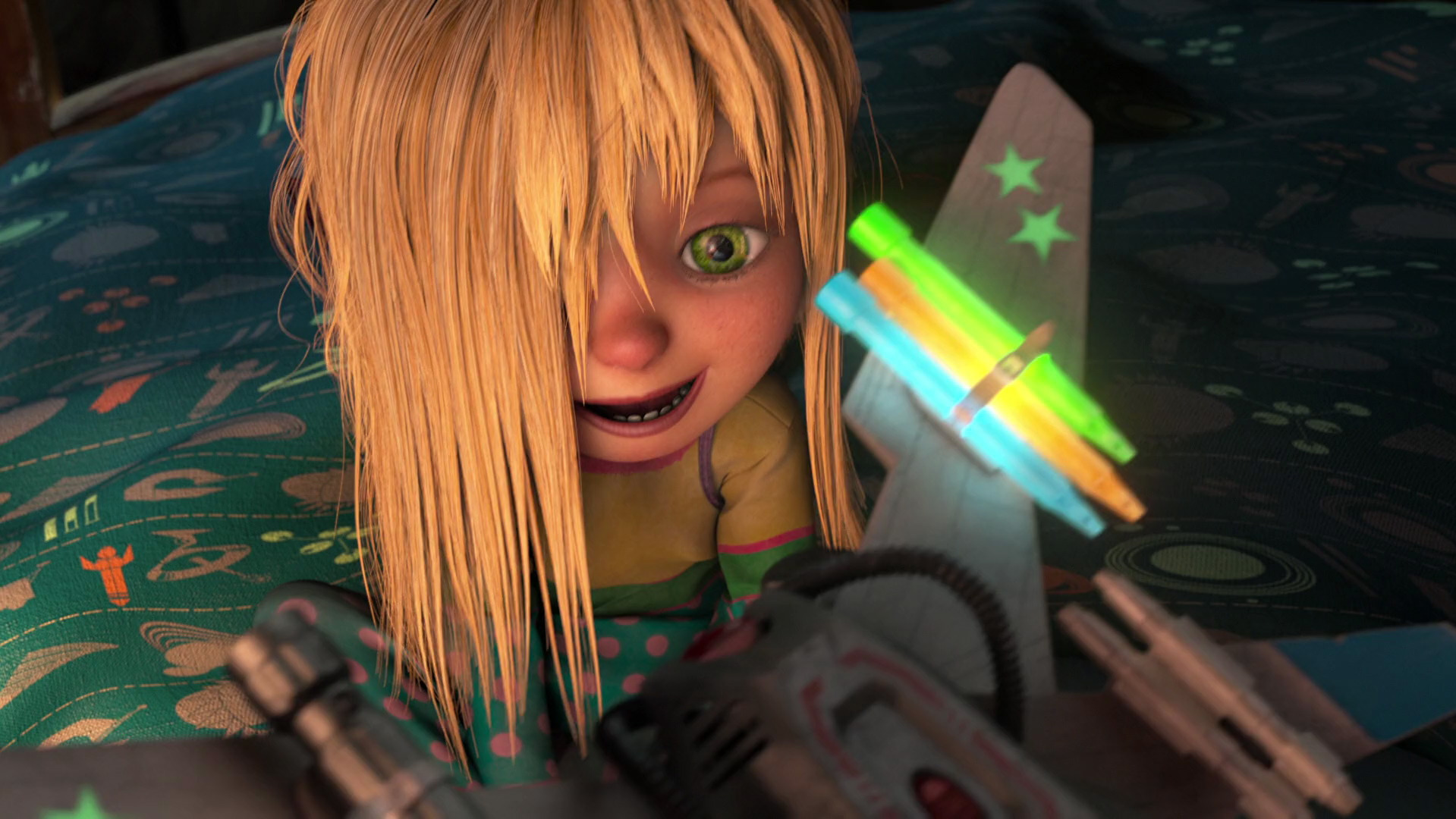 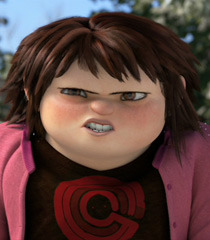 A young girl that quickly befriends Jamie and his friends.