Here are the characters of Rinne no Lagrange. 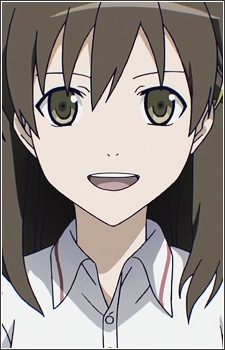 The Heroine of the series, an optimistic, kind-hearted and very energetic girl attending a One-Gender School. She's devoted to her hometown and to the duties of the Jersey Club, of which she was its sole member. When given the choice to pilot the Humongous Mecha to protect Kamogawa, in a change of pace she readily accepts, maintaining her usual cheerful demeanor the entire time. She rides the Vox Aura, a wind-elemental machine she calls "Midori", which was later armed with a sword and an energy shield. 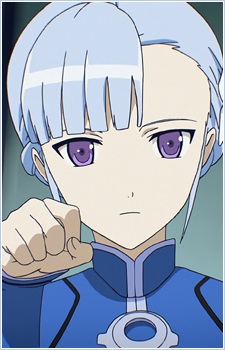 Madoka's first alien friend, a strange and quiet girl who happens to be a princess from a faraway planet. Lan essentially serves as the antithetical counterbalance to Madoka's blatant cheerfulness. She pilots Vox Rympha, or "Orca" as she calls it, a water-elemental machine later armed with a sword-machine gun hybrid which can fire 120mm shots and energy shield. 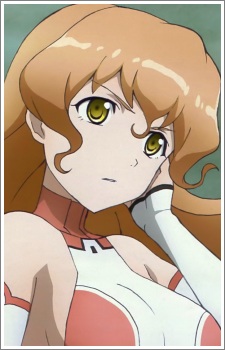 A mysterious, yet ultimately somewhat ditzy and idealistic girl and younger sister of Villagiulio. She is the pilot of Vox Ignis, or "Fuupo" as she calls it, a fire-elemental mecha armed with a pair of energy guns which she can fuse into a sword. 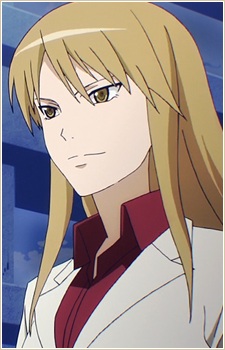 Madoka's older cousin and a tough woman who refuses to let crap get to her, or anyone for that matter. Appears to know a bit more about the Vox units than she should, given her profession. She was also the original founder of the Jersey Club before Madoka took over. 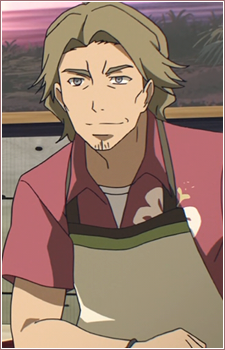 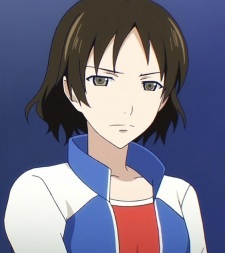 Madoka's homeroom teacher and a former member of the Jersey Club. 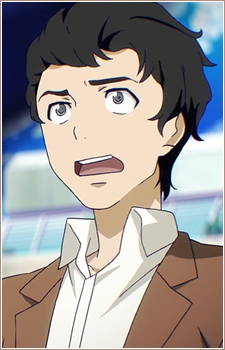 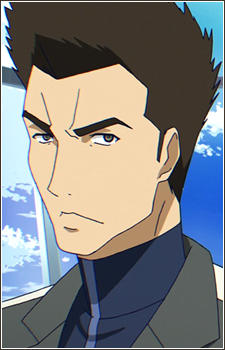 Commander of the Pharos, a research facility run by Novumundos. Rather put upon. 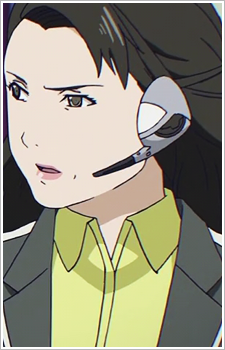 Retired JSDF operative, captain of the Pharos, and its chief navigation and reconnaissance officer. 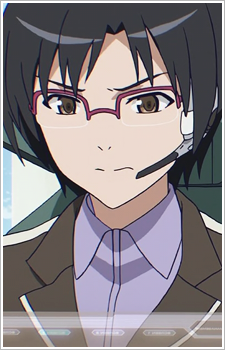 A bridge officer of the Pharos and the voice of its command prompt system. 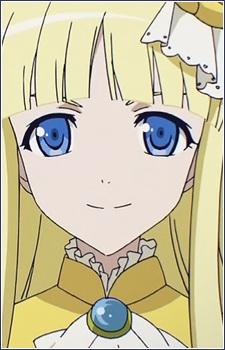 The granddaughter of Novumundos' chairman. 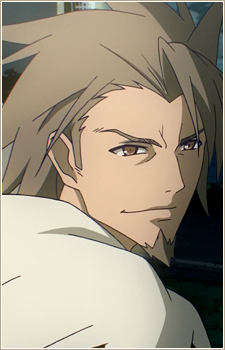 The main antagonist of the series, older brother of Muginami (adopted) and Yurikano (true-blooded), and the former crown prince of De Metrio turned leader of outlaw organization "Kiss". For some reason or another is quite into capturing the Vox units. He pilots the Ovus Avarium, a heavy-duty mecha armed with a pair of anchors stored in each arm, a pair of large swords, and a large mortar gun. 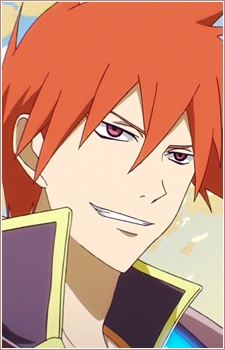 The rather Hot-Blooded and rebellious but caring member of the trio from De Metrio's forces who have made an alliance with Kiss. He pilots the Ovus Voluntas, a close-range machine using a pair of heat clubs and a force field for defense. 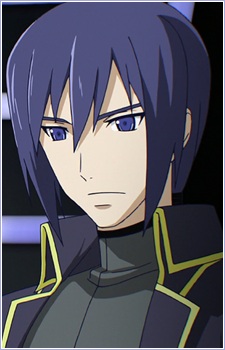 The more stoic member of the trio from De Metrio's forces who have made an alliance with Kiss, as well as the oldest and most sensible of the trio. He pilots Ovus Libertas, armed with a metal staff, heat-based whip-swords, and an energy field. 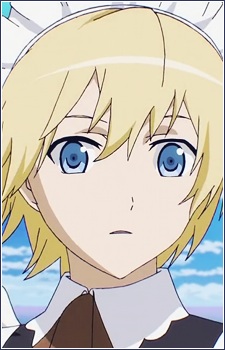 The third member of the trio from De Metrio's forces who have made an alliance with Kiss, as well as the youngest and most effeminate of the three. He pilots Ovus Teneritas, armed with a pair of shoulder cannons and a force field. 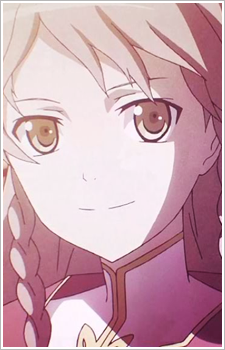 Villaguilio's younger sister with some feelings for Dizelmine, who apparently perished in an incident a few years prior to the start of the series. 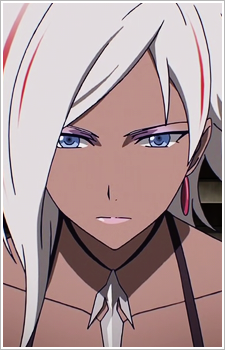 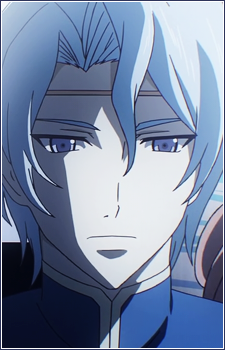 The supposed main antagonist of Season 2, Lan's older brother and king of Le Garite. He initially seems to be an ally of Novumundos, but his true objective is making use of Madoka and the Voxes to destroy the planet De Metrio, as part of his plan to ensure Le Garite's survival as both planets' respective planetary systems are en-route of collision. 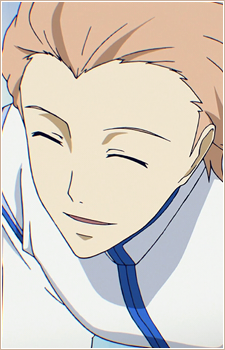 Dizelmine's scientist companion and advisor who was an observator at Pharos during the first season, and since then returned to assist his master. The true antagonist of the series, he used Villagulio as a pawn, manipulated Dizelmine into opening the Rin-ne, and is also responsible for Queen Maycun nearly destroying the Earth 20,000 years ago, all to discover what lies inside the Rin-ne.

Characters Exclusive to Dawn of Memoria

lists Komatsu as her voice actor
A student in De Metrio's Royal Air Force Training Academy, she is in Yurikano's class along with Izo, Kirius, and Array. Sanu soon finds herself on the run from the military due to the fact that she possess a Memoria with an unknown Vox.