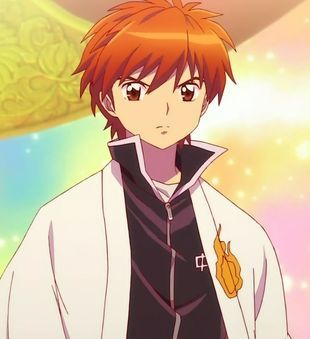 The main protagonist of the story, Rinne is a dirt-poor teenager of mixed human and Shinigami heritage. He lived with his human grandfather until he passed away, and now takes up residence in Sankai High's abandonded club building. He makes most of his livings off of the weather hutch offerings made by his classmates. He never seems to catch a break in the monetary department, mostly because of Jerkass father stealing from his accounts and sending him bills. 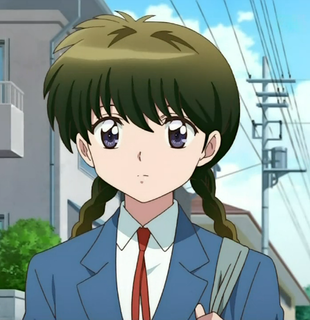 An Ordinary High-School Student who was spirited away as a child. Thanks to Rinne's grandmother Tamako buying her candy from the afterlife, Sakura has the ability to see and talk to ghosts. She first thought Rinne was a ghost when he appeared in homeroom, but later found out he was 'human' when she headbutted him on the streets. 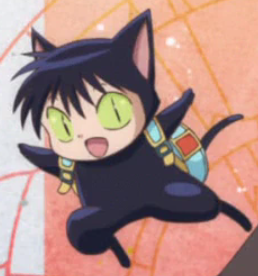 Rinne's young Black Cat by contract. He once worked for Tamako, but was fired and went to the human world to fall back on Rinne. Despite his young age he's very smart, and is usually the one to explain the various shinigami tools and such to Sakura. 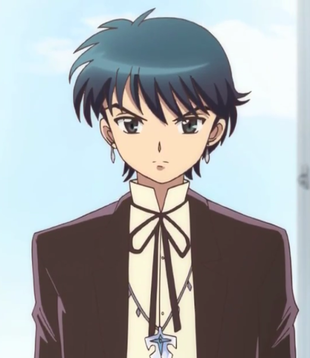 An exorcist. Like Sakura, he can also see ghosts, but often brutally attacks them with "sacred ashes" instead of trying to put them to rest. 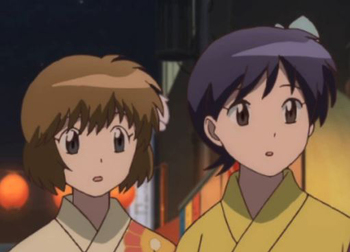 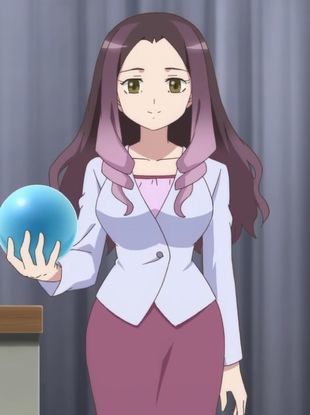 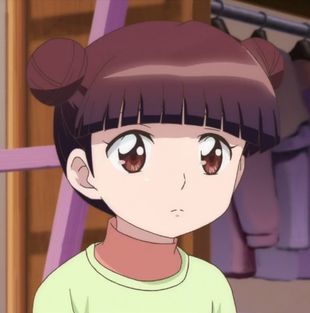 A fifth grader with the ability to see ghosts. She's also revealed to be the formerly-amnesiac reincarnation of Rinne's mother, Otome. 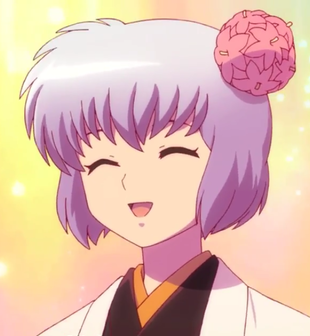 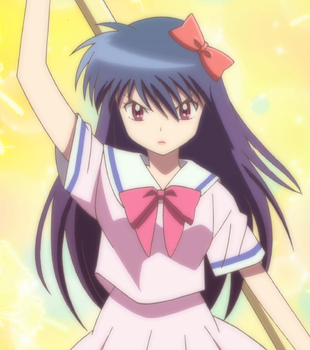 A Shinigami girl from a family of an elite shinigami known for taking down damashigami. Unlike Rinne, she is incredibly wealthy and throws her money away with little thought. 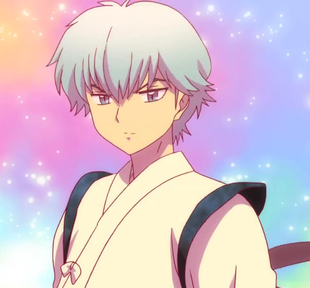 A Shirushigami, a clerk in the afterlife. He steals Rinne's lifeflame because his father Sabato keeps on scamming Kain's mother out of her money causing mother and son to live a life in poverty. 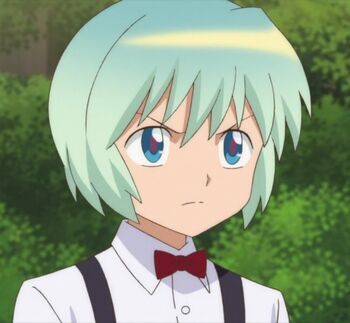 A child Shinigami that Rinne has to mentor for a while. 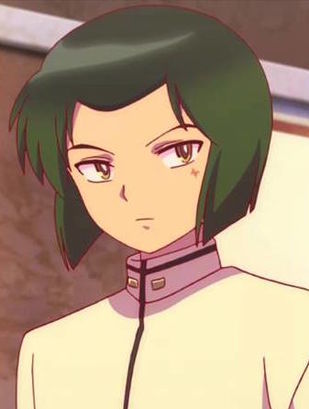 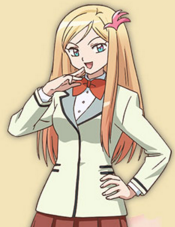 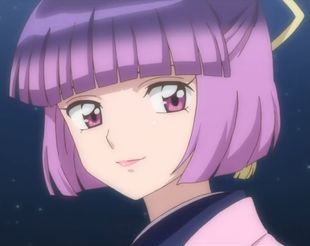 Rinne's mother. Rinne was told by his father that she died long ago and it's technically true, but she was actually forcibly reincarnated when a herd of water buffalo dragged her to the Wheel of Reincarnation. Her human reincarnation, Ichigo, appears late into the series. 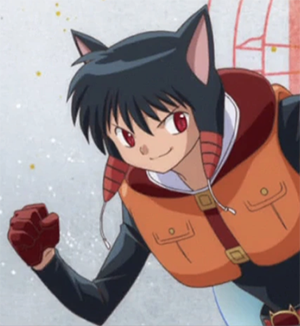 Ageha's Black Cat by Contract. They have a strained relationship because during their first mission together the two started to argue and Ageha buried Oboro under a boulder ,where he remained trapped for a year before being able to dig his way out. 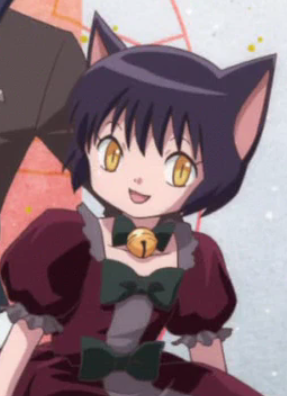 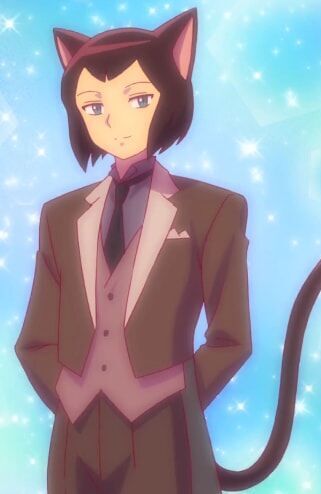 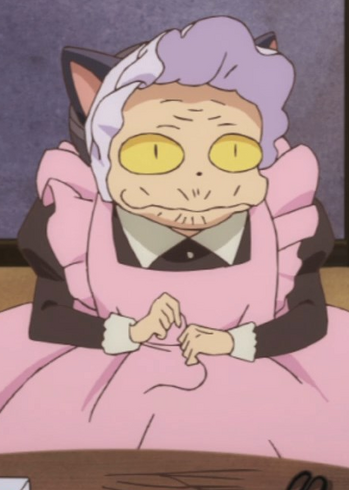 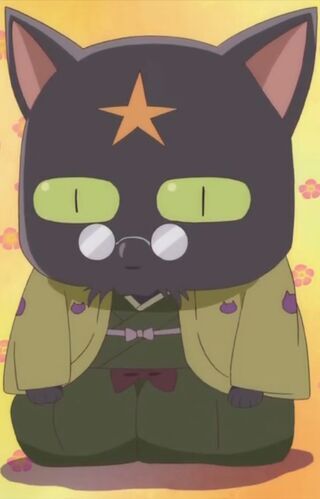 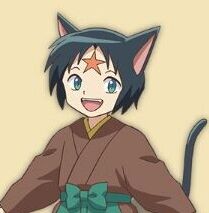 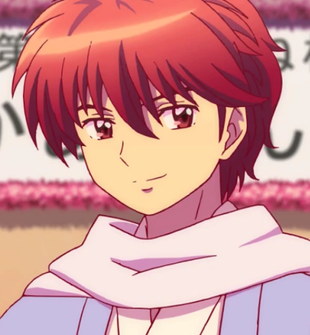 Rinne's father and the president of the Damashigami Company, an illegal business committed to stealing the souls of people who have not ended their lifespan. 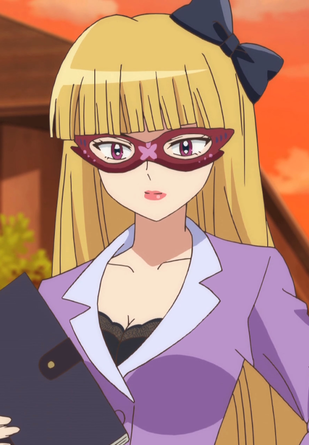 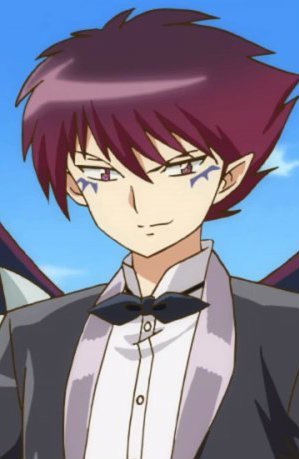 A wealthy devil that seeks revenge against Rinne. 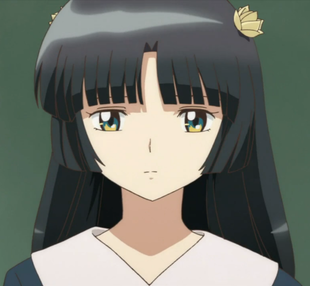 A New Transfer Student at Rinne's school who turns out to be a Damashigami. 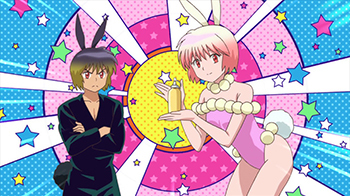 A pair of twins living in the spirit world who run the Mikazuki Scythe Repair Shop. Left, the brother, is the blacksmith, while Right, the sister, acts as a saleswoman.

They were originally apprentices at the shop, but when time finally came for the current master to be reincarnated, the two were put in charge. Sadly, none of the regulars wanted to trust their scythes to a couple of inexperienced novices and so moved on to other scythe repair shops.