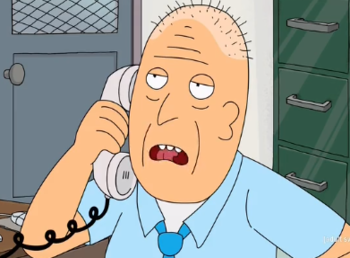 The principal of Morty and Summer's high school. A middle-aged, balding man with a shitty name that he constantly has to emphasize he has no relation to the female body part, Principal Vagina is a surprisingly level-headed person in such a messed up world. 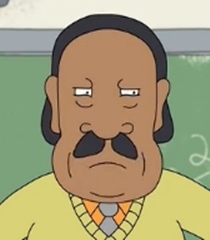 Coach Feratu
A coach who's secretly a vampire that preys upon the school. Killed offscreen by Morty and Summer with Tiny Rick's help.
Gordon Lunas 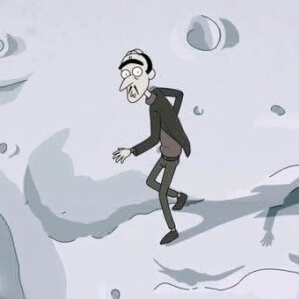 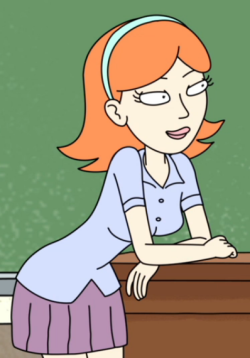 A popular and attractive girl in Morty's class. Morty is hopelessly in love with her but, unfortunately for him, she only rarely acknowledges his existence.

A student at Harry Herpson High School. He is a jock who plays football for the school and dates Jessica. 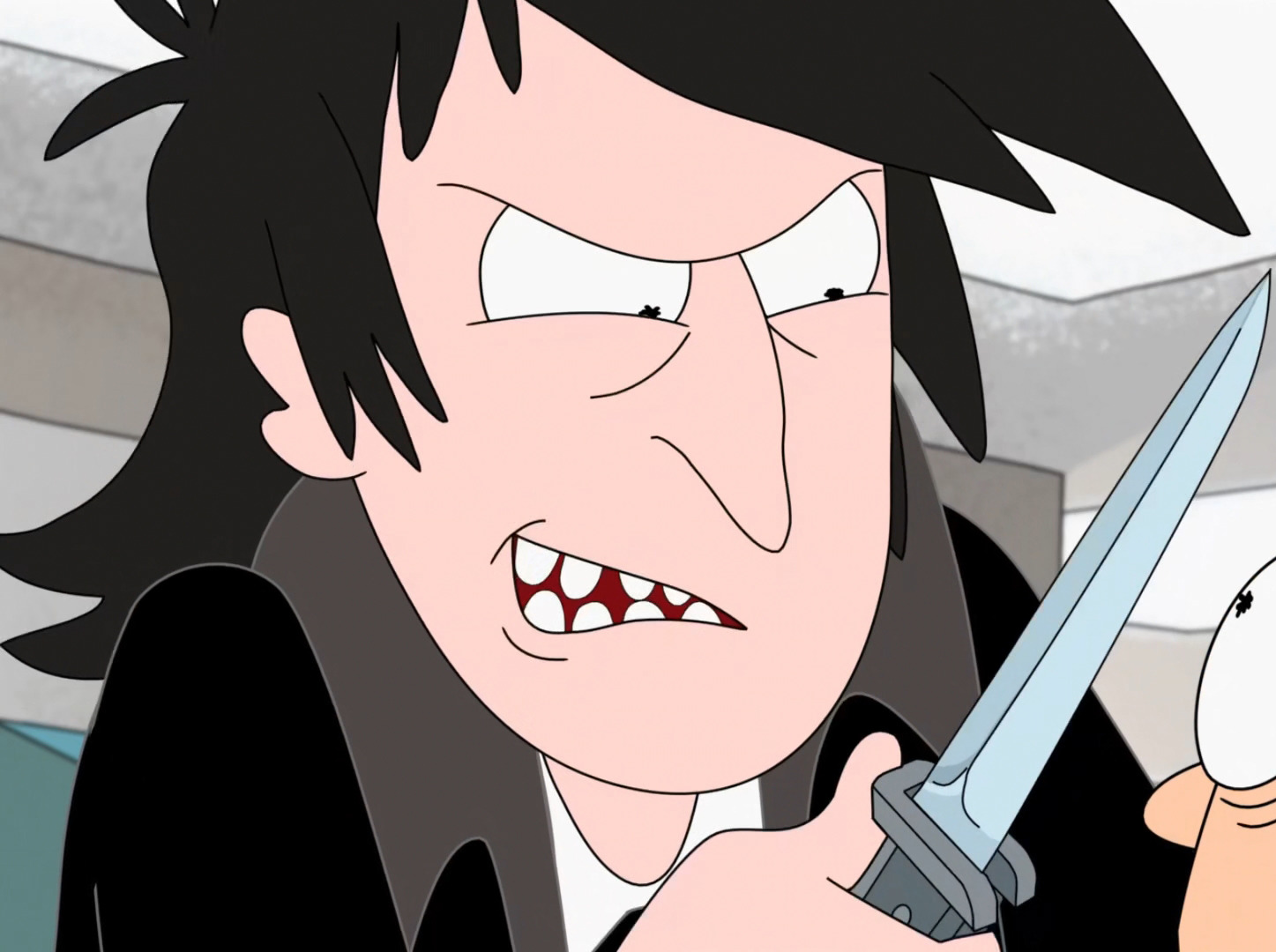 A bully who appeared in the pilot episode of the series. Frank Palicky carried a knife around in school and threatened to make anyone who called his family poor pay the price for doing so. He was summarily frozen by Rick, then toppled over and shattered on his own, killing him instantly.

Yet another boy that Summer obsesses over.

A girl from Morty and Summer's high school that Summer's ex Ethan dumps her for.