The Commander-in-Chief of Texas.

Played By: MC Gainey
A retired Texas Army general and de facto leader of Texas when Carver is assassinated.

The schoolteacher in Willoughby, and Aaron's girlfriend.

The butcher in Willoughby, Texas.

The town sheriff of Willoughby, Texas. 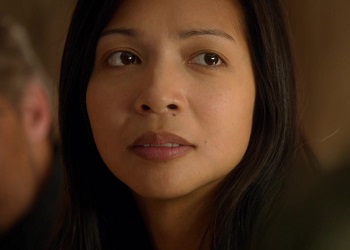 Aaron Pittman's wife, whom he abandoned after the blackout.