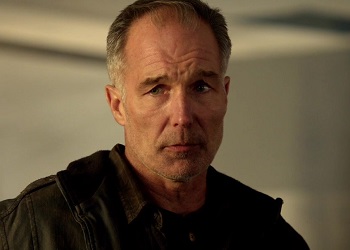 A rebel leader and superior to Nicholas. 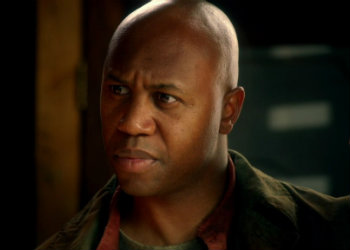 A former priest, Nicholas is now one of the rebel leaders fighting against Monroe. He is also good friends with Nora Clayton. 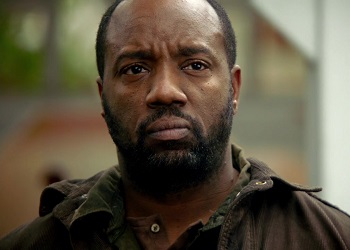 A former member of the Monroe Militia who helped Miles in his attempt to assassinate Monroe. He joins the rebels after his past is revealed to his new wife.