The President's Chief of Staff. 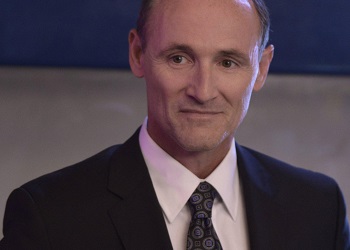 "Lighten up."
Played by: Colm Feore
"I just want us to be friends."

The Assistant Secretary of the Department of Defense, he was the employer of Ben Matheson and his team. Since the blackout, he has kidnapped Grace Beaumont for an unknown purpose. He also has one of the pendants. 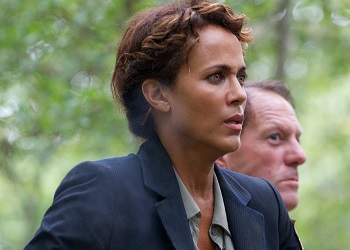 A member of The Patriots. In a conversation with Rachel, he described himself as the President's Chief Science Adviser. 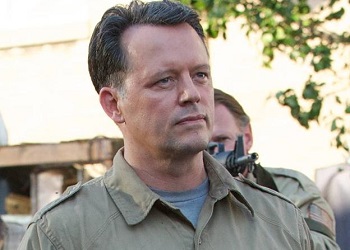 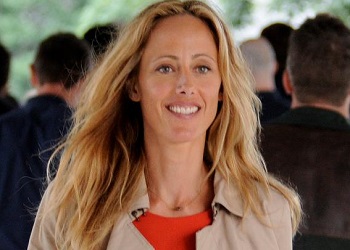 "I'm not the 'beg for your life' type."
Played by: Kim Raver

Tom Neville's beloved wife, Julia has stayed by her husband's side all the way through the post-blackout world. She now enjoys a position of some importance as the wife of a respected military man. However, she also harbours secret ambitions to elevate herself and her family further.

A former associate of Randall Flynn back in his Department of Defense days, he is given the job of guarding Grace Beaumont and making sure she does what she's supposed to do.