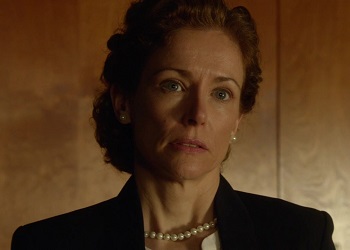 The President of the Georgia Federation. 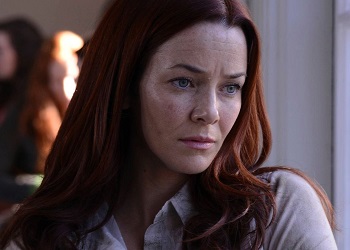 Nora Clayton's sister and a bounty hunter. She is revealed to be working for Strausser, so that she can lure Miles's team into a trap, as well as get Aaron's pendant. She is left to go back to Texas alone.

The entities responsible for the Blackout. Previously thought mindless they seem to be evolving a perhaps collective consiousness. They are controlled by a machine called The Device.