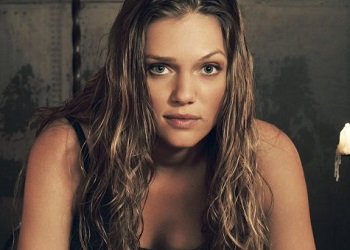 "For so long all I wanted was to get Danny back...and now I never will."
Played by: Tracy Spiridakos, Morgan Hinkleman & Jade Pettyjohn

The eldest child of Ben and Rachel Matheson. She sets out to find her uncle and rescue her brother after the latter is taken captive by the Monroe Republic. She is caring and determined, but her idealism often leads to her clashing with others. 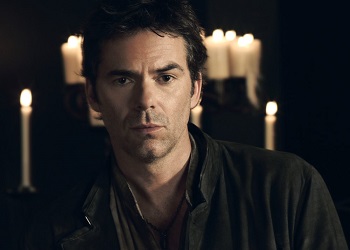 "It's irritating when a dumb kid tells you what to do, isn't it?"
Played by: Billy Burke
"That uncle you knew when you were little? Not dead. I just, I can't be him right now."

A former U.S. Marine Corps sergeant-turned-tavern owner, pursued by the Monroe Republic Militia. As Ben Matheson's brother, he is later revealed to be one of the founding fathers of the Monroe Republic, having established it with Sebastian Monroe after the collapse of the United States. He is also the former commanding general of it's militia, and is responsible for making them as brutally efficient as they are now. However, he later became disillusioned with the Republic, unsuccessfully attempted to assassinate Monroe; and deserted, becoming dependent on alcohol over guilt of the Republic's atrocities against civilians. The militia now considers Miles a traitor, and seeks to capture him as well as the rest of the Matheson family. 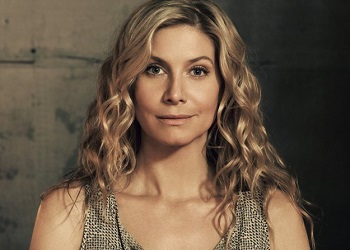 "Well, I haven't really kept in touch. I've been out of the loop for some reason."
Played by: Elizabeth Mitchell

The Matheson family matriarch presumed dead by her husband and children. She's actually been held captive by General Monroe for many years, who hopes she'll eventually break and tell him why the lights went out. When Charlie rescues Danny, Rachel is found and finally freed. 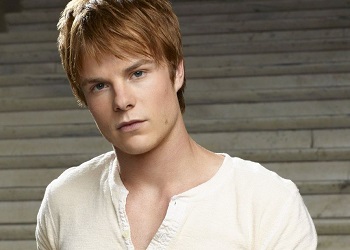 The asthmatic son of Ben and Rachel Matheson. He is captured by the Monroe Republic at the beginning of the series, prompting the events of the series. He dies in Episode 11. 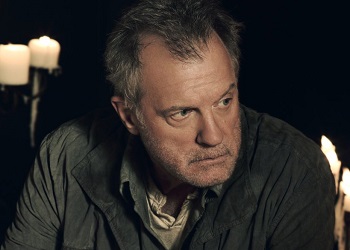 One of the leaders of the town of Willoughby, the town doctor and father of Rachel Matheson. 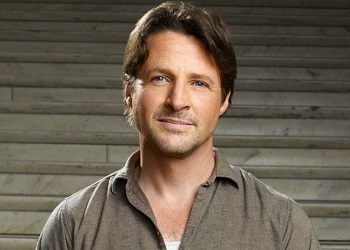 The father of Charlie and Danny, husband of Rachel and boyfriend of Maggie Foster. He was part of the initial development team for the technology that caused the blackout. In the first episode, he is killed during a stand-off with the Monroe Republic. 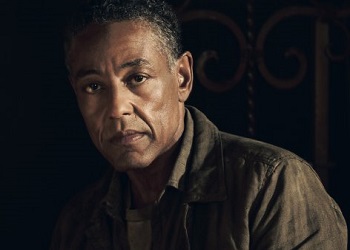 "Well, sir, trade secret. I do have a few cards up my sleeve."
Played by: Giancarlo Esposito
"Me? I was an insurance adjuster. Most of my job was figuring out whether the things people said lined up with the truth. Lucky for me it's a skill that never goes out of style."

A high-ranking and feared member of the Monroe Republic, he is tasked with bringing Ben Matheson to General Monroe. When his mission goes awry, he settles for Danny instead, hoping to appease Monroe and continue climbing the ranks. He is revealed to be the father of Jason, with whom he has a strained relationship. He has since had to defect to the Georgia Federation, but has been granted a similar rank to what he had in the Monroe Republic. 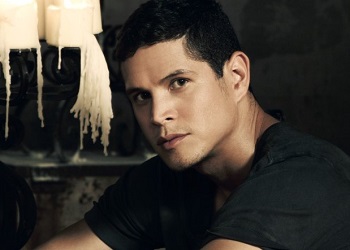 "What'd I do wrong? I did everything you asked me too. I hurt people. Killed people. For you."
Played by: JD Pardo

A soldier of the Monroe Republic, he first attempts to infiltrate Charlie's group but is quickly discovered by Miles. From then on, he pursues them with little success. He is later revealed to be Jason, the son of Tom and Julia Neville. He has a soft spot for Charlie and lacks the ruthless efficiency of his comrades. 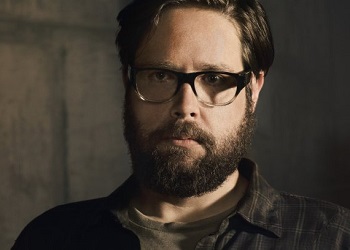 "80 million dollars in the bank and I would trade it all, right now, for a roll of Charmin."
Played by: Zak Orth
"And the punchline was the Blackout. When the world went back to being one giant schoolyard, and the Billy Underwood’s are in charge and I am weak and afraid."

Formerly a rich executive at Google, Aaron is a teacher in a small post-blackout village and friend of Ben Matheson. When Ben entrusts him with certain knowledge, Aaron sets out with Charlie and Maggie to rescue Danny. 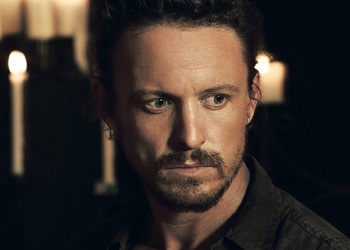 "By the time we're done here, North America's ours."
Played by: David Lyons

An old friend of Miles and the current leader of the Monroe Republic. He's grown steadily insane over the years, and is determined to bring back the power and keep it for himself. 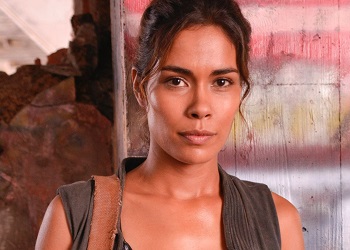 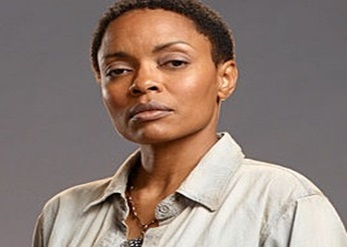 A member of Ben Matheson's original science team responsible for creating the technology that started the Blackout. She is found living alone and in hiding by Danny, before later being kidnapped by her old boss Randall Flynn. She has one of the pendants. 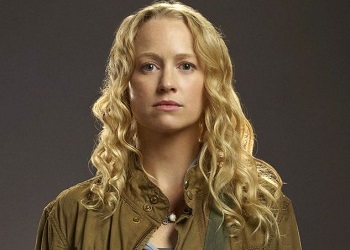 Ben Matheson's girlfriend, an English doctor seperated by an ocean from her children. She joins Charlie and Aaron when they leave to rescue Danny.