Characters / Requiem of the Rose King

This is a page featuring the massive cast of Requiem of the Rose King. 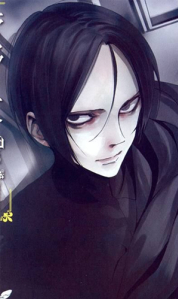 The manga's central protagonist, the third son of Richard Duke of York,and Cecily Duchess of York. Younger brother of Edward IV and George, and eventually the third and final Yorkist king of England. 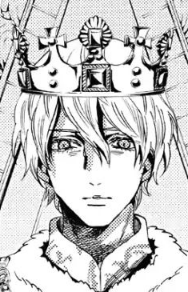 The secondary protagonist of the story, and the figurehead of House Lancaster. A peculiar man with a distaste for war and leadership. 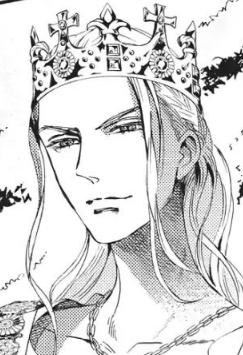 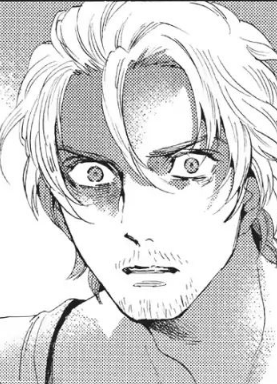 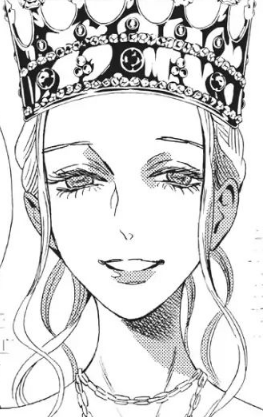 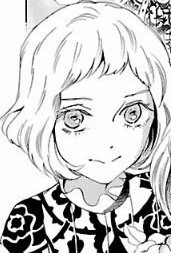 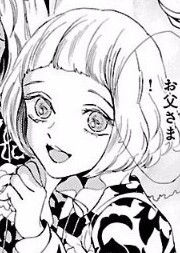 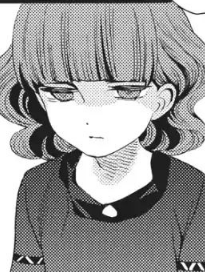 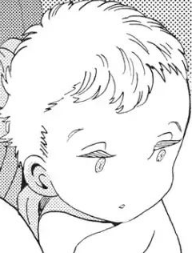 Son of George Plantagenet and Isabel Neville.
Edward of Middleham, Prince of Wales 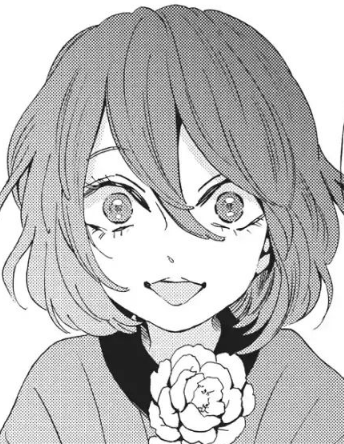 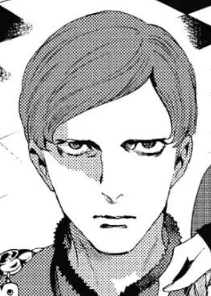 Known as the "Kingmaker", a powerful supporter of first the York family and then the Lancaster family. From the House of Neville, and father of Isabel, and Anne. 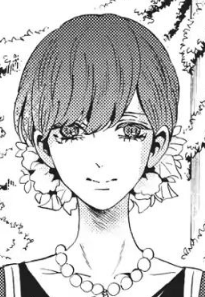 Richard III wife, and mother of Edward. Former wife of the late Prince Edward of Lancaster. Second daughter of Warwick, and member of House of Neville. 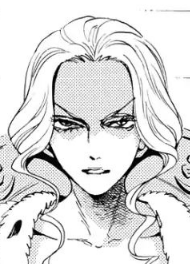 Wife of Henry VI, and mother of Prince Edward of Lancaster. A member of the House of Lancaster, and the power behind her husband's throne. 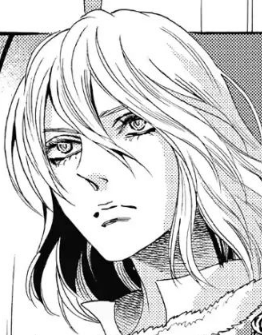 The Prince of Wales, and son of Henry VI and Margaret. 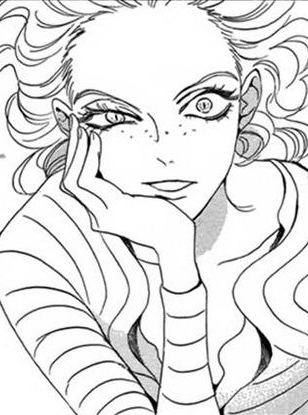 A French warrior woman who fought for her people in the Hundred Year's War. Believed by the English to be a witch. Appears in visions to Richard III to torment him.

Jane Shore
A witch and mistress of Edward IV. 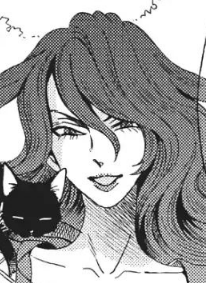 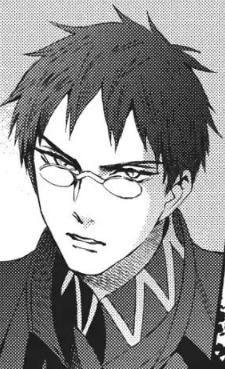 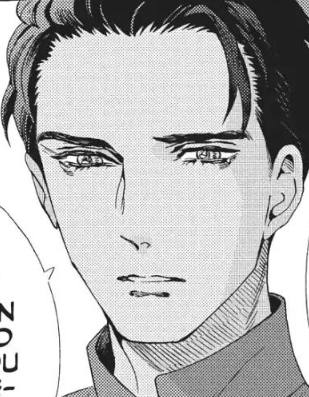 Richard Grey
Second son of Elizabeth Woodville and her first husband Sir John Grey of Groby. Half sibling of Elizabeth of York, Edward V, and Richard of Shrewsbury. 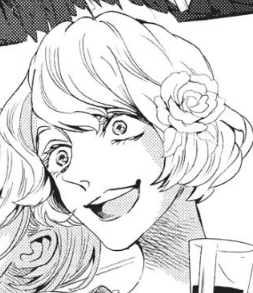 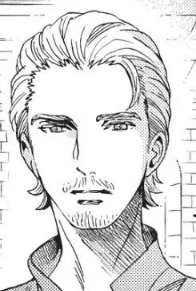