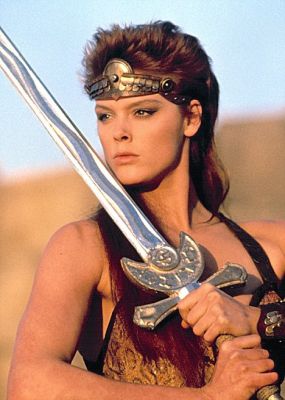 A woman whose family was slain by Queen Gedren, and she was herself raped by Gedren's men. A spirit came to her, and gave her the strength to seek vengeance. She went on to train with the best sword masters and became a formidable warrior. 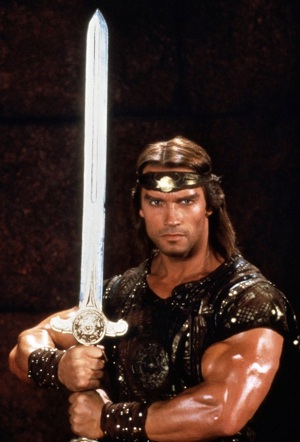 A warrior who was sworn to protect the Order of the Talisman. After the Talisman is stolen by Queen Gedren, he teams up with Sonja in order to find and destroy it before it destroys the world. 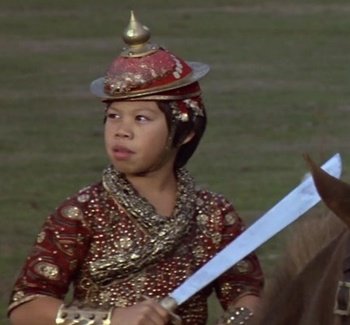 The young prince of the kingdom of Harblock, which was destroyed by Queen Gedren using the Talisman. He projects to raise a new army and joins Sonja in her crusade against Gedren. 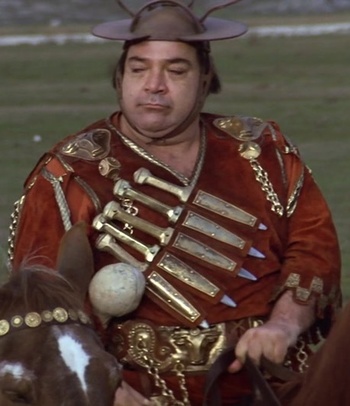 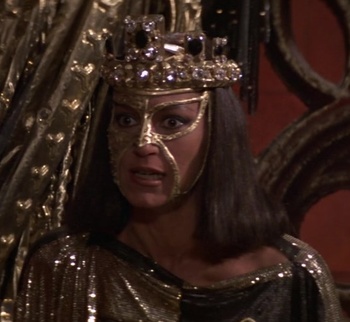 The evil queen of the Kingdom of Eternal Night. She destroyed Sonja's family and seeks to use the Talisman to dominate the world. 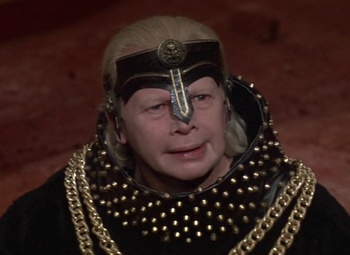 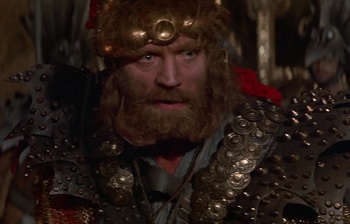 The keeper of the gates leading to the Kingdom of Eternal Night.