This is a page listing characters that make up the cast of ReBoot: The Guardian Code.

For characters from the original series, go here. 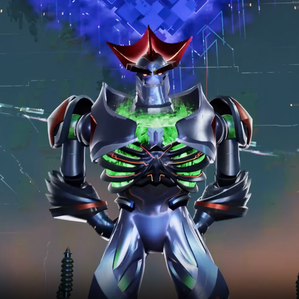 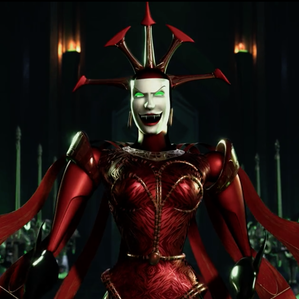