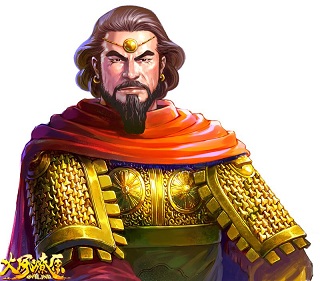 Dong Zhuo is at the beginning of the series the most prominent warlord of China by virtue of holding not only the capital Luoyang but is usurping the emperor's authority, having in practice taken the very young emperor as a hostage. His usurpation and disrespect of Imperial authority make him branded as a villain by every other warlord, but Dong Zhuo shows in this series that he's merely overt about his ambition. 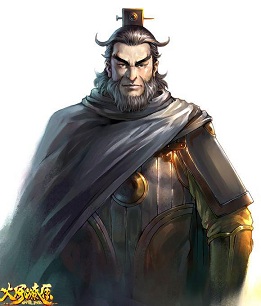 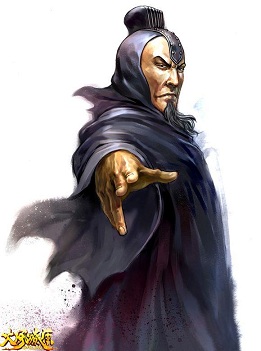