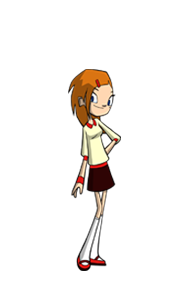 Heidi is Howard’s older sister. She’s tall, beautiful, popular and on the cutting edge of pretty much everything. She is the hostess of Norrisville High's #1 me-cast: Heidi@School.

The dorkiest kid in school and a triangle playing band geek. Bucky is teacher’s pet in Science Class, a showoff in Band. The first victim of The Sorcerer's "stanking" that Randy fought as the Ninja. 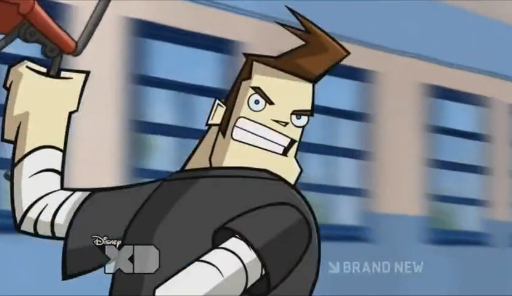 He is McFist’s stepson, Norrisville High quarterback, and notorious jerk, but what he lacks in intelligence he makes up for in fists. 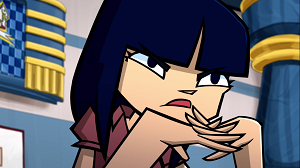 Super short, super smart and super sarcastic. Don’t let her size fool ya; this girl will rip you to shreds. She likes Mexican Death Bears and is friends with Theresa. 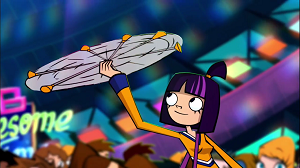 A cute, strange girl with a sweet voice and a couple screws loose. She’s a member of N.H.S.'s Baton Twirlin' Team, the Chess Team AND Der Monster Klüb. She likes to twirl batons, is friends with Debbie, and (probably) has a crush on Randy. 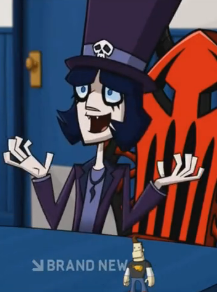 A goth student and leader of Der Monster Klüb.

A juggler and member of Der Monster Klüb. 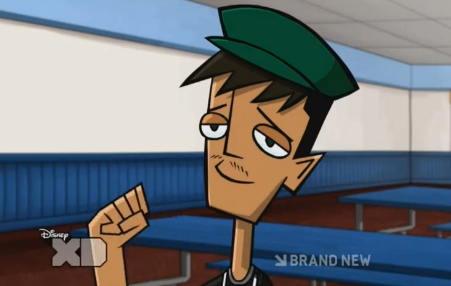 An accordion player and member of Der Monster Klüb as well as the Stache Society. 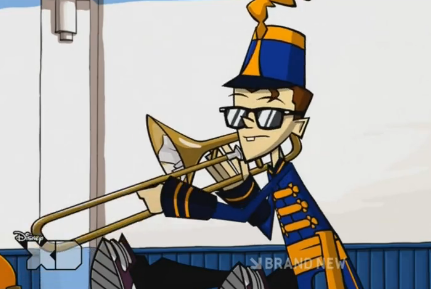 A trombone player in the Norrisville High Band.
Flute Girl 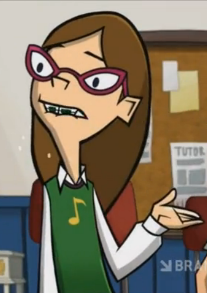 A flute player in the Norrisville High Band. 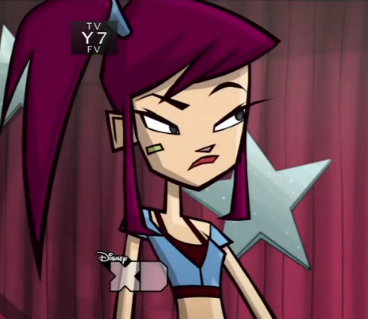 The leader of "Dancing Fish", Morgan is a dancer with a sassy attitude and a smug voice.

A clarinet player in the Norrisville High Band. 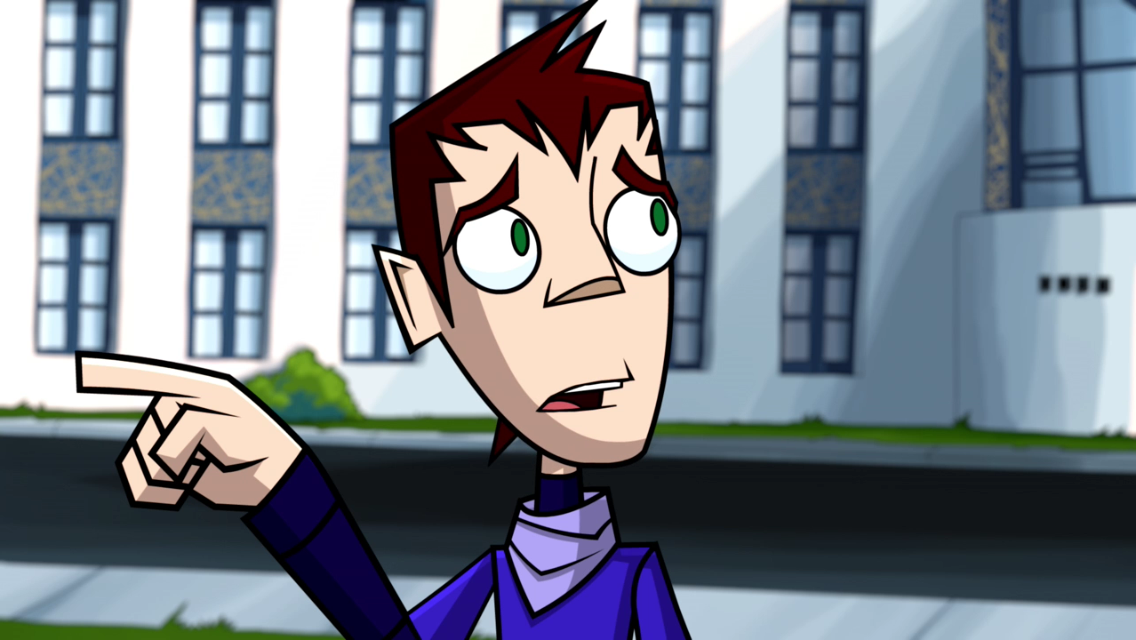 A foreign exchange student from France. Enjoys watching and filming black and white artsy films and is quite skilled at parkour. 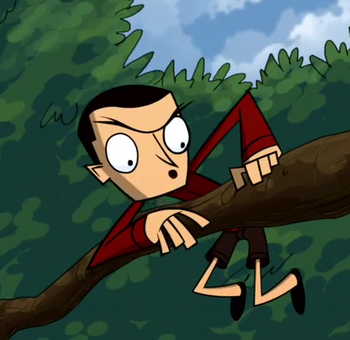 Voiced by: Gilbert Gottfried
A wannabe comedian who ends up being mistaken for Randy.
Levander Hart 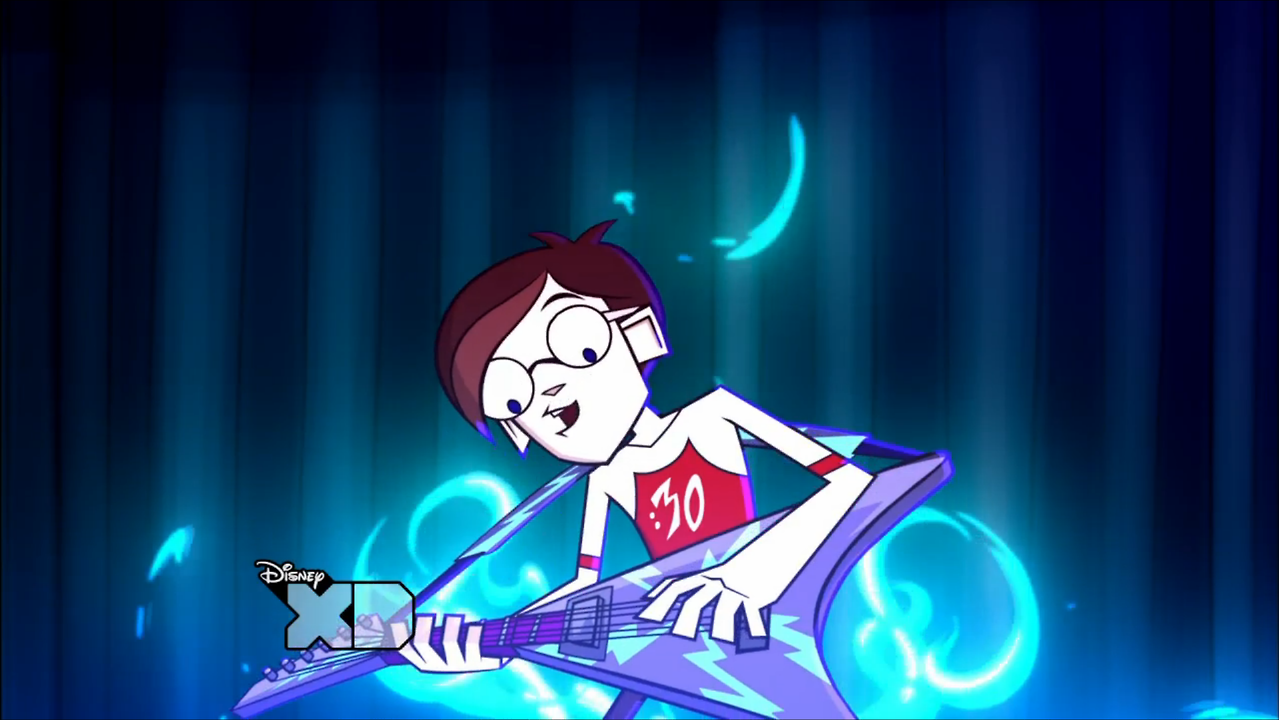 The Pete Best of 30 Seconds to Math, originally brought on for his access to fantastic sound equipment, but subsequently fired for his abysmal musical ability. He has since become an incredibly famous rock star, having apparently honed his guitar skills since he was kicked out of Randy and Howard's band. This is actually due to the Sorcerer using Blue Stank to magically empower him so he could grow in popularity and eventually return to Norrisville to create mass chaos in full-house concert.