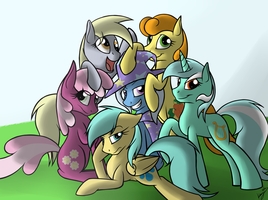 You can return to the main character list here. 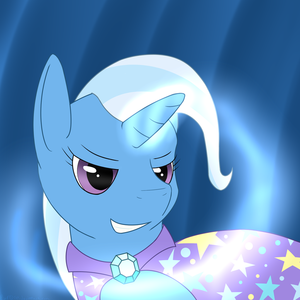 The Element of Magic, the personal student of Princess Luna an the representative of her Night Court to Ponyville. Trixie is extroverted, but abrasive; outgoing, yet insecure. She is talented and knows it, and she wants everypony else to know it as well. She can be difficult to get along with at the best of times, but now that she has true friends, she is determined to keep them. 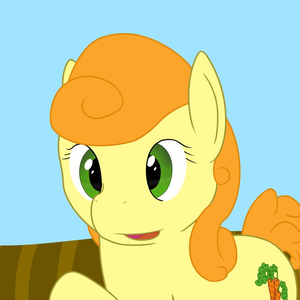 The Element of Generosity and a carrot farmer. While hard-working and compassionate friend, her selfless and introvert nature make her a bit too generous in a business sense. As a rather struggling low-scale farmer, she's envious of the Apple clan and their success. 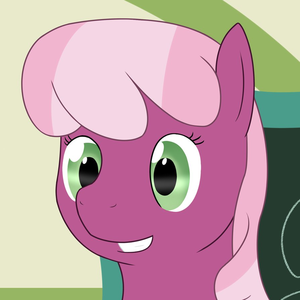 Bringing in joy and laughter, both in classroom and life.

The optimistic, knowledgeable and responsible school teacher for Ponyville and the Element of Laughter. Needs to get out more. Foalhood friend of Lyra; sister of Berry Punch. 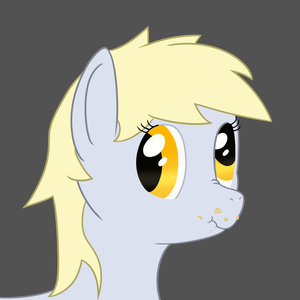 Our most popular background pony, now a main character.

The Element of Kindness and a ever hard-working mail mare in Ponyville's post office, who knows everypony and wants everypony to get along. Single mother and would fly to the end of the universe for her dear daughter, Dinky Doo. 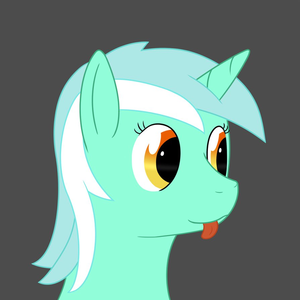 The Element of Loyalty, Lyra is a laid-back, easygoing musician and (suitably) utterly devoted friend. In the beginning of the story, she returned to her home town Ponyville with Trixie after studying three years in Canterlot, reuniting with her longtime marefriend Bon Bon. 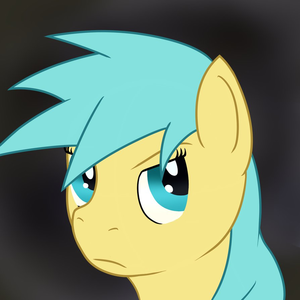 You do not want to make her angry.

The Element of Honesty, Raindrops can come across as stable and slightly dull. However, underneath the surface she's got a great deal of anger issues just ready to explode. She's a member of Ponyville's weather patrol, and takes her job very seriously, though she also enjoys it thoroughly.