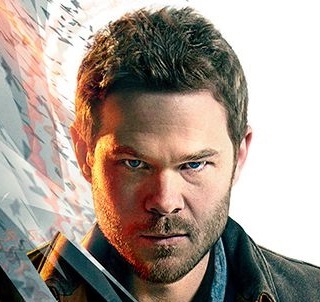 The main protagonist of the game, the estranged brother to William Joyce and former best friend to Paul Serene, his exposure to the Fracture grants him time manipulation powers, the death of his brother motivating his quest to stop the Fracture and save the world. 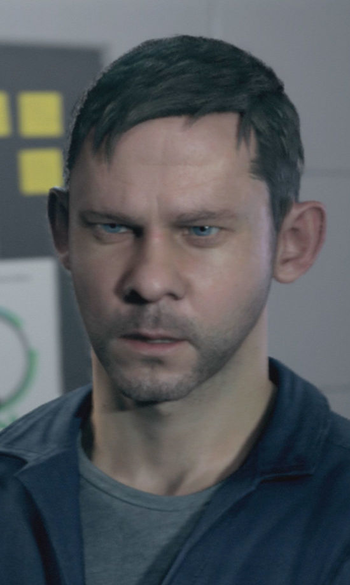 Brother of Jack Joyce and inventor of the time machine that started all of this. His apparent death is a major driving force behind Jack's determination to stop Serene.
Beth Wilder 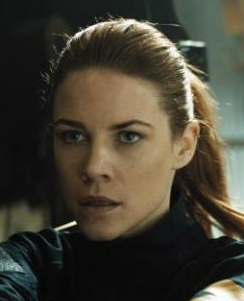 A security agent working for Monarch, Beth has mysterious knowledge of the events leading up to the Fracture. She assists Jack in working against Monarch to prevent the End of Time.
Amy Ferraro 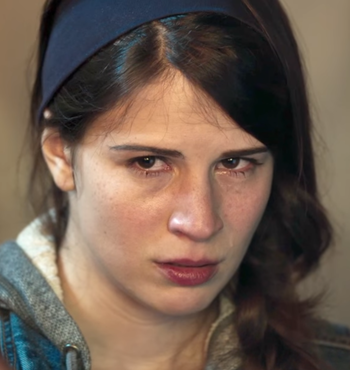 A young protestor demonstrating against Monarch's plan to destroy the Riverport library. During the initial fracture, she is caught in Monarch's roundup of civilian witnesses.
Nick Marsters 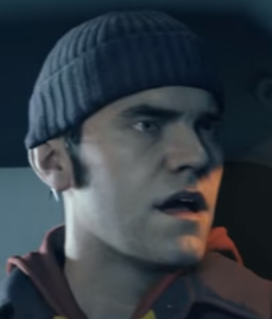 A taxi driver and conspiracy theorist looking into Monarch Solutions. 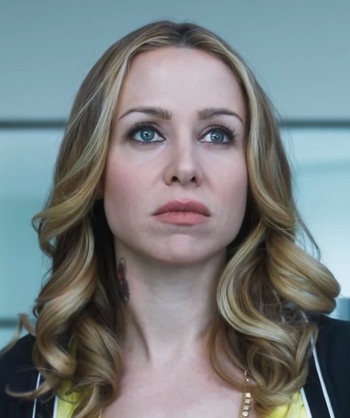 A chronon researcher for Monarch, Fiona is an ally of Beth. Suspecting that the solution to the Fracture may lie inside Dr. Henry Kim's lab, she works to infiltrate it while Beth assist Jack. 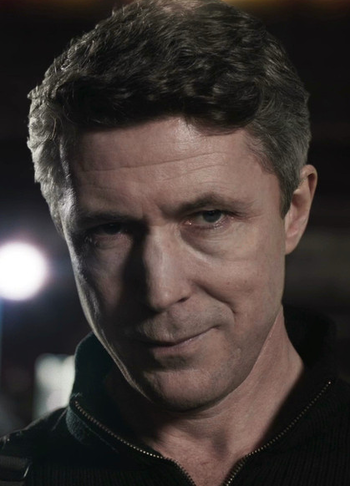 The former best friend of Jack Joyce, a botched time travel experiment grants him similar powers to Jack as well as precognition but also gives him a vision of a future in which time has collapsed. Traveling back to 1999 he founds Monarch Solutions in an attempt to find a way to save the human race after it happens.
Martin Hatch 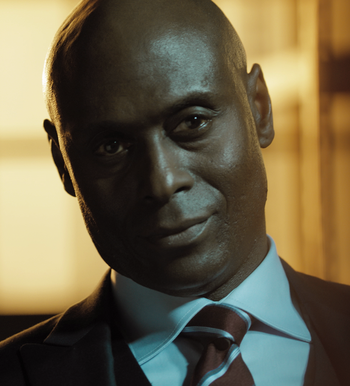 The public face of Monarch. Hatch serves as Serene's spokesman and head of security and PR.
Sofia Amaral 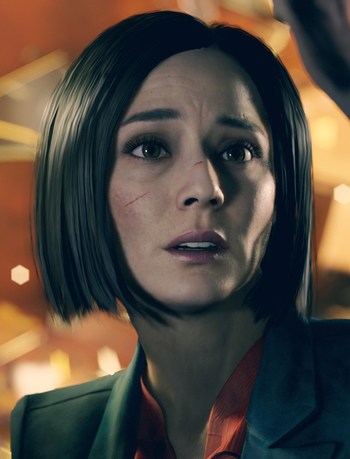 Monarch's Head of Research and specialist in Chronon technology. 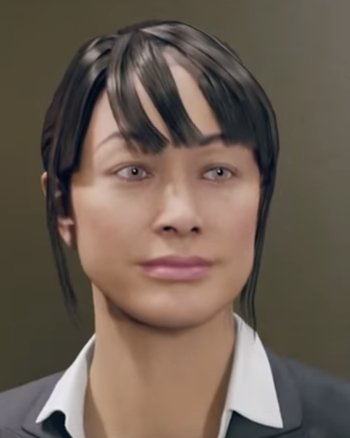 The lead dispatcher for Monarch and an ally of Hatch in his plot to remove Serene from power.
Charlie Wincott 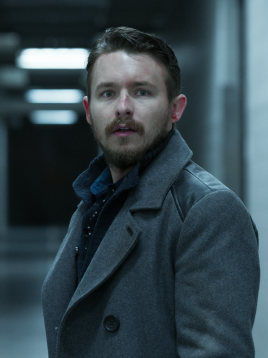 A hacker and security expert working for Monarch.
Liam Burke 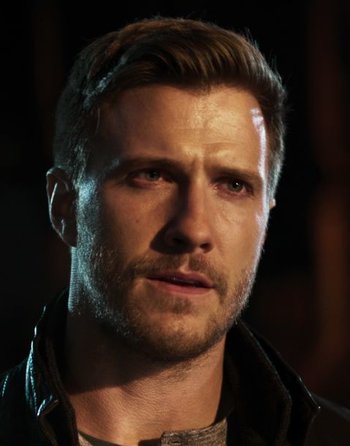 A "fixer" for Monarch, Burke's wife is three months pregnant. After starting to question Monarch's mission, he goes against orders and is declared a traitor.
Brenner 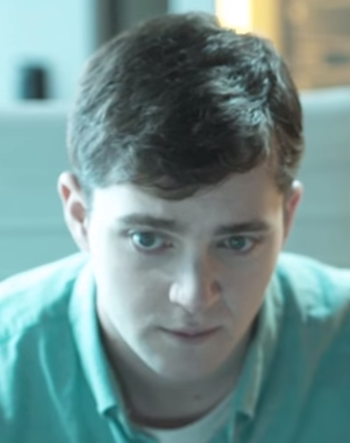 Charlie's intern and a minor character in the first episode of the live-action clips. Likes coffee, and annoys Charlie by putting it directly on his desk instead of using a coaster.
Henry Kim

A doctor who was working on the Chronon experiments before his death forced Paul to involve Will in his research. 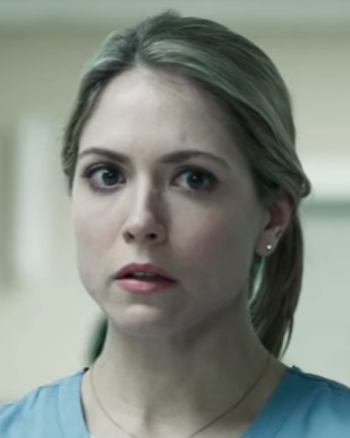