This is a list of these characters specifically as they appear in their redesigns in Quack Pack, which can be quite different from their typical portrayals. For character bios for the characters' other appearances and versions, see Disney Ducks Comic Universe, Classic Disney Shorts, and Kingdom Hearts. 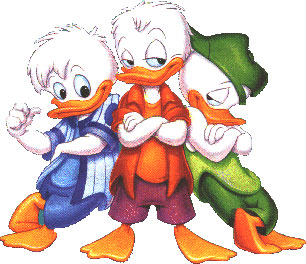 Now vaguely-aged teenagers, for the first time ever Donald's mischievous nephews consistently have distinct personalities and unique relationships with one another. Irresponsible to a fault sometimes, the three nevertheless are goodhearted and love adventures.

Tropes That Apply To All Three

Still the ever-unlucky hotheaded, Donald would rather have an uneventful life - but his nephew's misadventures and the aggravation of being "What In The World"'s cameraman will set him off every time. 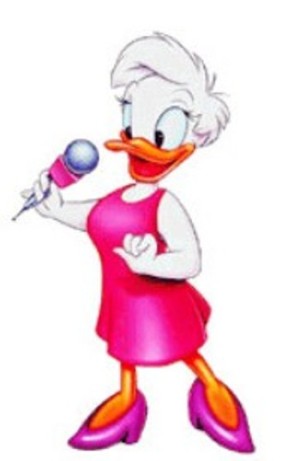 Donald's ever calm but long suffering girlfriend, now a reporter for a Show Within a Show called What In The World. 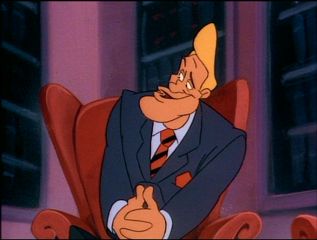 Daisy's self-centered, narcissistic co-star on "What in the World." While the co-star, he is technically Donald's boss and thus treats him like crap. 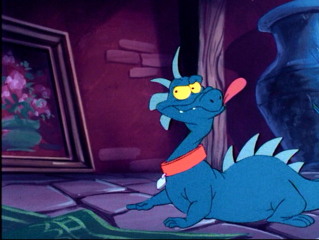 Daisy's pet iguana. Sometimes Donald or the boys have to watch him, during which he generally runs amok. 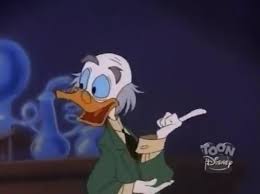 Resident genius and all around smart guy. The only other Disney regular besides the main cast to make an appearance on the show (barring a cameo from Pluto). 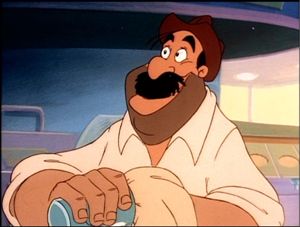 Donald's kooky foreign neighbor from the fictional country of Gladismorkia. He owns a diner that the characters occasionally hang out in. 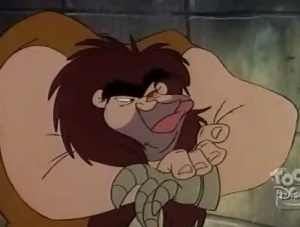 A hulking thug that started a feud with Donald after he was blamed for something Donald did. He later reappeared, reformed, but would snap back to his crazy personality at a moment's notice.

An abusive animal trainer who secretly trains cats, lions, and tigers to steal valuables and do away with people who find out about his thefts.

A shifty villain who appears in two episodes.