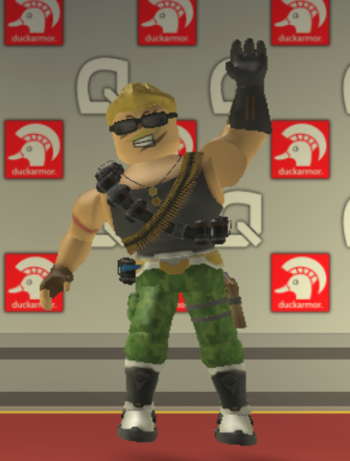 A mercenary that is part of the Elite Special Forces. Ghost comes with an assault rifle. He can use his Aim Down Sights ability which grants him better accuracy with his rifle at a cost of movement speed and he cannot jump. His Primary Ability is his Grenades, which he can throw at his foes. His Secondary Ability is his Sprint which... makes him sprint with no cooldown but prevents his other abilities to use until he stops. His ultimate is Air Strike which allows to call upon a barrage of missiles to rain down on enemies, depending on their location. 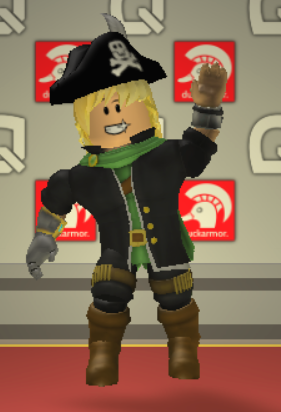 "The wind shifts behind our sails now!"

The world's most famous pirate. Sheila uses two flintlock shotguns that has good spread damage but poor range. She is mostly a frontline fighter and relies on quick movement and reactions to get the jump on her foes. Her ultimate is her Parrot Bomb, where she plants a birdseed that is marked by a X. After 1-2 seconds, it explodes, dealing 125 contact damage to anyone near the radius. 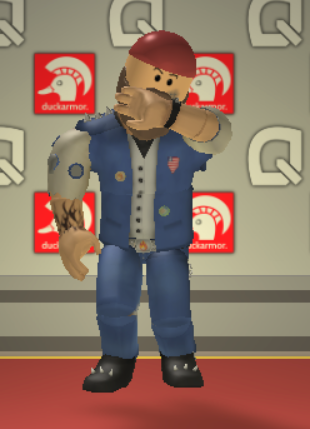 "Nice! You guys can get going while I sit back here and get to work."

Rascal is a mechanically minded maverick who uses a turret for territory control. His Scrap Cannon is his main weapon which can shoot nails either automatically or a barrage of them. It can also be used to repair his turret. His other ability is his Launch Pad, which allows him and his team to launch themselves a great distance. His ultimate is his Chrome Dome. The dome protect him and his allies from damage and can heal them too. 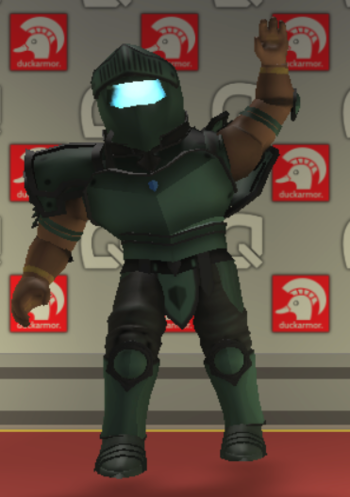 By the King's Grace, give me strength!

The Immortal Defender. Sir Knight is a walking armor ghost that uses his protective barrier to help protect himself and his teammates from harm. He carries his broadsword to slash at any foes who comes close to him. His ability has the Electro Ball. This allows him to shoot a ball of electricity that does chain damage if there is a nearby group. Another ability is his Knight's Leap, which allows him to leap high into the air and strike onto any nearby foes. His ultimate is Immortal, a golden area that grants him invincibility if he stays on that spot. His allies also gets the invincible boost. 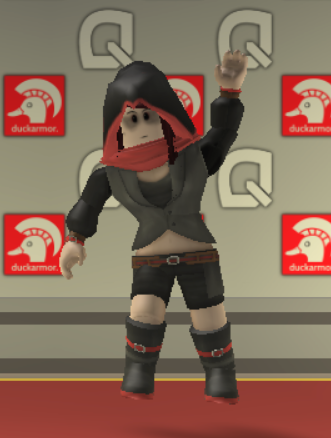 "Let's get this over with."
A marksman with a single purpose. She carries a power sniper rifle that can pick her foes off the battlefield. She can drop her Poison Cloud to poison her foes and teleport to any area to either getaway or find a hiding spot. Her ultimate is Silver Bullets, which allows her spot enemies by marking on them with a red dot. She effective at long range but must be wary of ambushes if she needs to survive.
Zandena 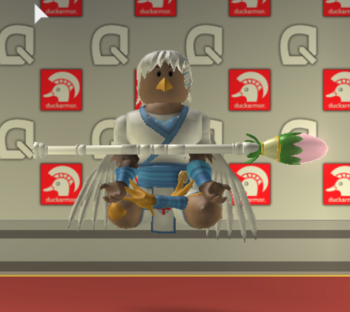 "May my wings guide you."

A devoted healer and guardian, Zandena uses her Mana Staff to heal her allies and keep them up in top condition. She's incredibly mobile but has lackluster offense. Her ultimate is Supercharged, which gives her and whoever she is healing a status buff that gives them double damage and havled taken damage at the cost of limited time. 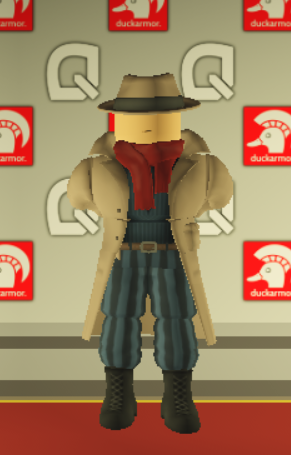 Decker P.I. is on the case.

A sophisticated man of mystery. Decker, P.I. is an offense clasher that works best behind enemy lines. His main weapon is his revolver that does decent damage on its own but has a rapid fire mechanic that allows him to shoot his remaining bullets very quickly at the cost of low accuracy. His Smoke Bomb allows him to turn invisible, making for a clean getaway or to confuse his foes and hide his tracks. His ultimate is Confiscate, which Decker jumps into the air and creates a large sphere around him. Anyone caught into the sphere will have all of their abilities and weapons disabled for 3 seconds, giving Decker's team to easily finish them off. 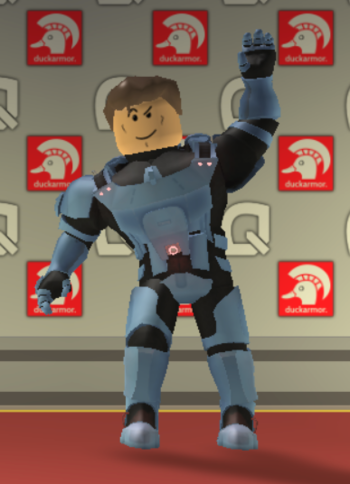 My soldiers need me!

The original super soldier. Cyborg uses his Machine Arm to dish out rapid bullets onto his foes but will overheat if held for too long, leading to a cooldown. He can increase his fire rate without overheating his gun. His primary ability is to shoot rockets, up to a storage of three and has a one second cooldown. His secondary is Shields Up, which grants him additional HP to him and increase more HP depending on how many allies are near him. Cyborg's ultimate is the Hyper Cannon. It takes a while to charge up, but once fired it decimates anything in its path. While strong, he has awful mobility so don't expect him to win races.