Characters / Puppy in My Pocket: Adventures in Pocketville

The character sheet for Puppy in My Pocket: Adventures in Pocketville. Keep in mind this page is currently under construction.

The main human protagonist of the series, Kate is a school-aged girl who recently moved to the Big City from an unknown city. She is the owner of faithful dog companion Magic. 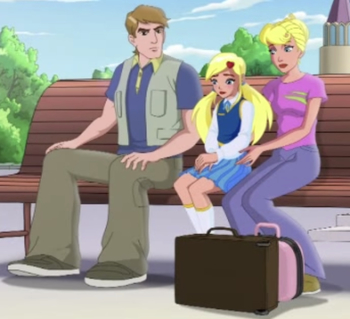 Peter (left) and Maria (right) with their daughter Kate (center)

Kate's mother and father. Maria is often absent due to her work located far away, and only appears in four episodes, leaving her husband Peter to take care of Kate while she's away. 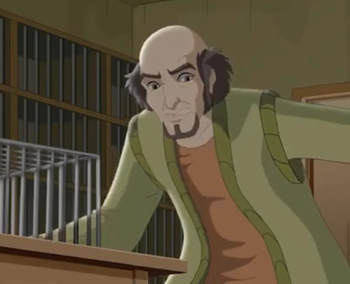 A crazy old man who runs an abusive pet shelter. He made an alliance with Eva to send him as many Pocketville denizens as he wants. He eventually gets arrested after breaking into Kate's house but is then bailed out in the final episode. 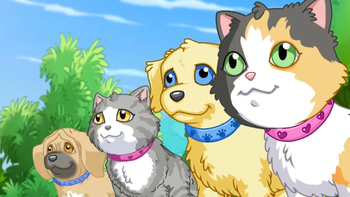 From left to right: Danny, Balloon, William, and Mela

A quartet of two male dogs and two female cats whose task is to protect Princess Ava and Pocketville.

Eva's gang
A quartet of two dogs, a crow, and a cat whose main task is to wreak havoc across the Pocket Kingdom and claim Kate's half of the Friendship Heart. 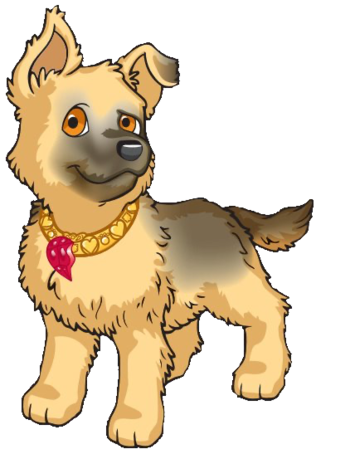 One of the main protagonists, Magic is an energetic young German Shepherd who is Kate's companion. 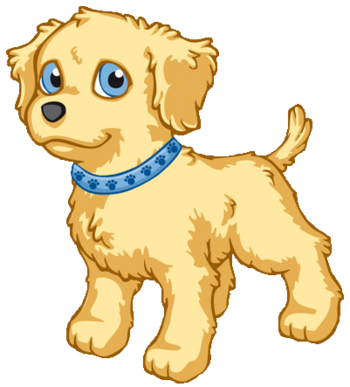 William is a Golden Retriever who is the de facto leader of the Pocketville Royal Guards. He is very protective of the citizens of Pocketville, and especially Ava. 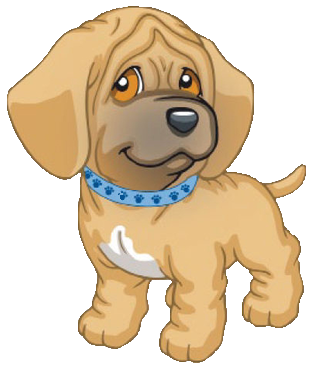 Danny is an English Mastiff who is one of the Royal Guards. He is often the Foil of the bunch, and is a little slow in the head, but he is very good-natured. 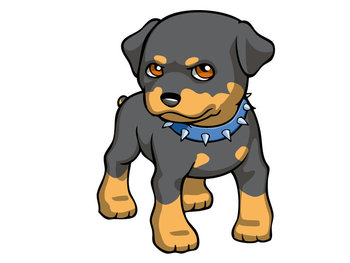 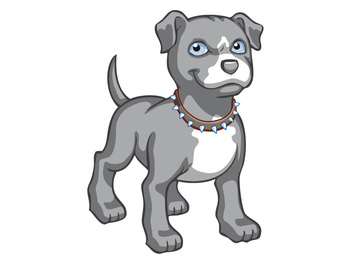 Zull and Gort are an unintelligent Rottweiler and pit bull (respectively) duo who are Eva's two underlings. They are both unintelligent and often get into a lot of mishaps. 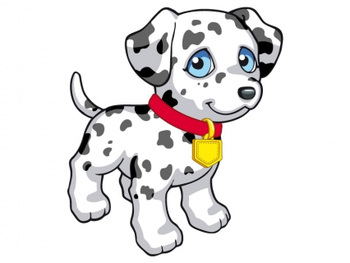 A Dalmatian who is the first known Chosen Pet of the show. She/he was sent to a girl named Caroline. 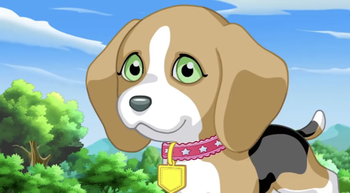 A beagle who was one of the many pets who signed up to become a Royal Guard. She wins all three trials, but instead of getting the job as a Guard, she is sent to Makayla, a girl who has trouble avoiding any tricks other kids play on her. 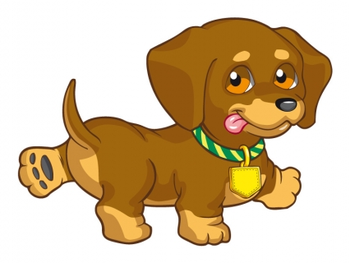 A Dachshund athlete who lived in a suburb completely inhabited by dogs of the same breed. He became the Chosen Pet for Valerie, a volleyball player who had issues with confidence. 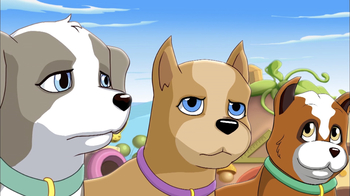 From left to right: Splendid, Sketch, and Tough

A trio of all-male dog acrobats who perform for pets. They consist of Sketch, a greyhound, Splendid, a Pointer, and Tough, a boxer. Sketch gets sent to Lucas, a boy who is a street performer just like his father but is often shy around crowds. He helps the boy come out of his shell and grow more confidence. Koty eventually offers to join them as Sketch's replacement. 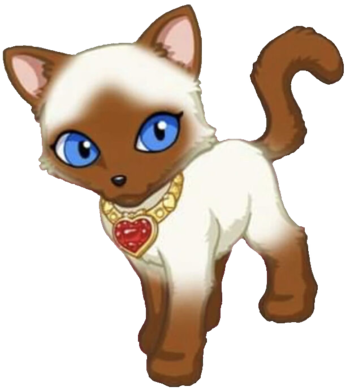 Princess Ava is a Siamese cat who is the benevolent monarch of the Pocket Kingdom. She is one of the two known members of the Felis aulicus species. She is the twin sister of Eva, and is presumably the older twin. 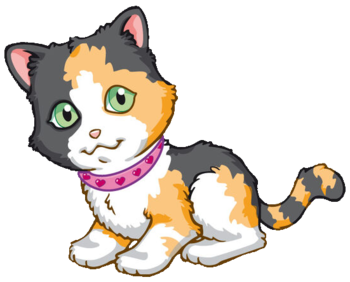 Mela is a Calico cat and one of the four Royal Guards. She is kind, cheerful, and always willing to lend a paw. 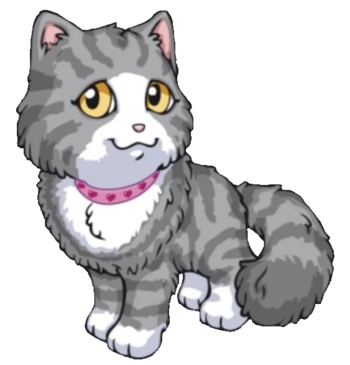 Balloon is a mixed breed tabby cat who is one of the four Royal Guards. She is quiet, thoughtful, and helpful to the other Guards, though she may sometimes come off as aloof. 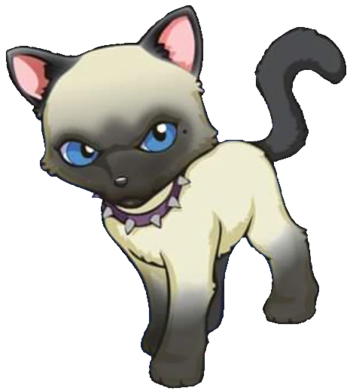 Eva is a careless seal-point Siamese cat who is the main antagonist of the series. She is Princess Ava's twin sister. 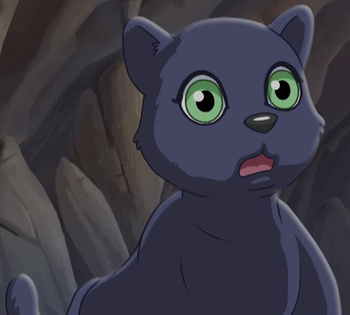 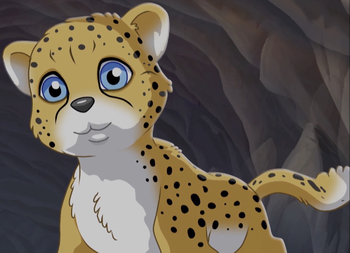 A male panther and female cheetah who guard Evershell's cave. 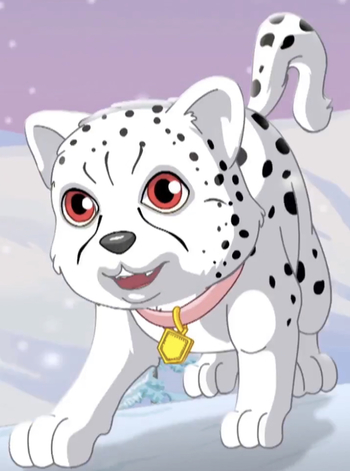 An unnamed snow leopard who guarded the Never Alone Flower in the Land of Eternal Snow. 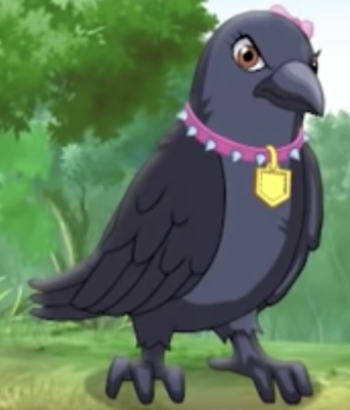 Krakia is a clever crow who is one of Eva's lackeys. She serves as the scout for Eva's gang. 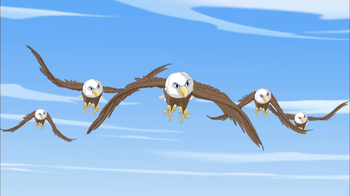 A group of bald eagles who serve as aerial scouts of the Guards. 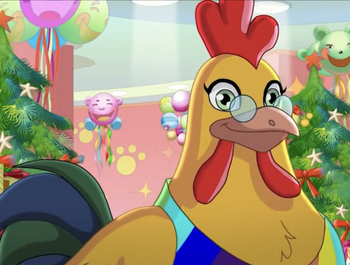 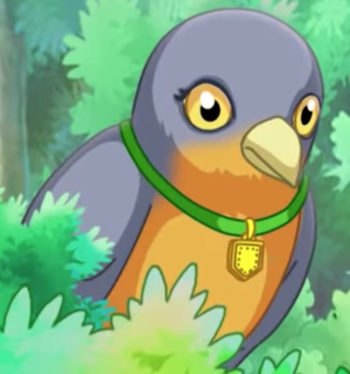 A robin who is the Chosen Pet for one of Kate's classmates, Mark. He teaches him that sometimes playing outside is better than playing video games. 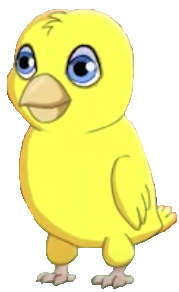 A young chick who is the Chosen Pet for another of Kate's classmates, Lillia. She teaches her that sharing with her classmate is a very kind act. 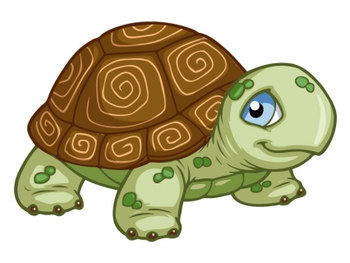 An old turtle who is one of the two wisest creatures in all of the Pocket Kingdom. 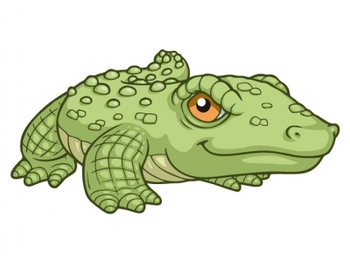 A sinister crocodile who is one of the two wisest creatures in all of the Pocket Kingdom. 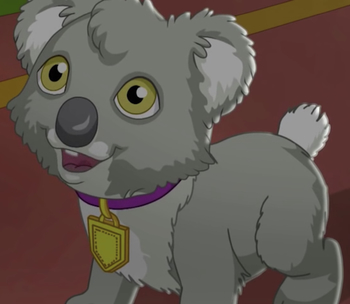 A koala who is the secretary of Pocketville's Hall of Records. 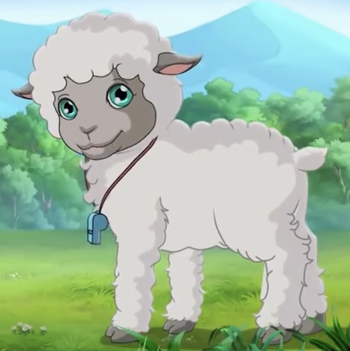 Looks female, but is actually male.

A lamb who trains animals to become Royal Guards. 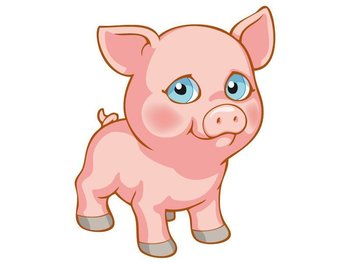 A piglet who was not like the other pigs; he did not like getting dirty. This made him perfect for Steven, a boy who always wanted to own a pig but his parents don't like having dirt and grime around their house.